WLS
By John Garcia
CHICAGO (WLS) -- New surveillance video of a deadly shooting involving Chicago police is being seen for the first time as the victim's family attorney says he plans to file a wrongful death suit next week.

Activists held a news conference at the scene earlier this week calling for the city to release video footage of the shooting death of 23-year-old Alfontish Cockerham. The city refused, but ABC7 Eyewitness News obtained the video. The video has been shown to family's attorney and an independent expert, who said the officer appeared to act legally and appropriately.

An attorney for the Cockerham family said he plans to file suit against the city for wrongful death early next week. He said the video shows a police officer had no justification for shooting Cockerham in June.

Police, however, say Cockerham had a gun aimed at officers before the shooting.

In the video, an officer chasing a suspect he believes is carrying a gun stops and fires at the suspect. Police later say the suspect, Cockerham, turned and aimed his weapon at the officer, who fired in self-defense.

Activists and attorneys for Cockerham's family say the video, taken from a security camera at a private business, supports their contention that the officer not only fired at Cockerham from behind, but that the he also fired again when Cockerham was on his back with his arms in the air apparently surrendering.

Jeff Cramer is a former federal prosecutor who says the officer had little choice but to fire shots at the suspect.

"What else should the officer have done? Waited? No, that's ridiculous. The officer acted appropriately," Cramer said.

While much of the image of Cockerham running is a blur, a gun seems to be on the ground after he apparently tossed it. At that point, the officer takes a shooting stance. There is no audio, but Cramer believes the officer fires two rounds at Cockerham.

Medical examiner reports confirm two bullet wounds, in the buttocks and the thigh. After that, Cockerham can be seen with his hands in the air. Contrary to the statements by witnesses and activists, Cramer believes the officer never fired at Cockerham while he was on the ground.

"At no other point is he shot on the ground, not happening. It's happening during the chase," Cramer said.

The attorney for the Cockerham family declined to speak on-camera or issue a written statement, though he did review the video earlier this week.

A spokesperson from the city's Independent Police Review Authority said he is unable to comment because the shooting is still under investigation. 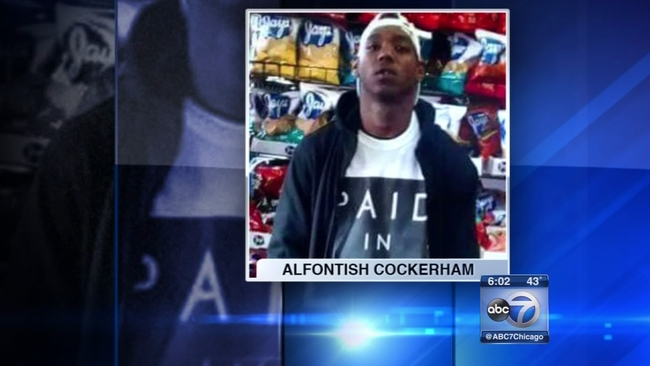 Fight underway to release video of another fatal CPD shooting 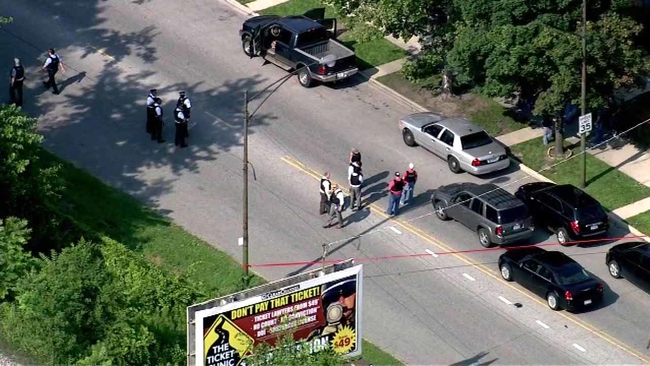