WLS
By Diane Pathieu
GARY, Ind. (WLS) -- A vigil was held to raise awareness about how some 911 calls are handled after the death of a young woman injured in a car crash.

Rutherford-Wilson was involved in a car crash on U.S. 20 in Gary two months ago. Strangers stopped to help, pulled her out of her smoking truck and called 911.

About 20 minutes passed before an ambulance arrived. It was too late.

Justice's family said there was help just down the road, in Portage, Indiana. Her parents, Crystal and John Wilson, want answers.

"It burns me up to know that my daughter suffered like that. Until we get justice for my daughter, I will never quit being angry," John Wilson said. 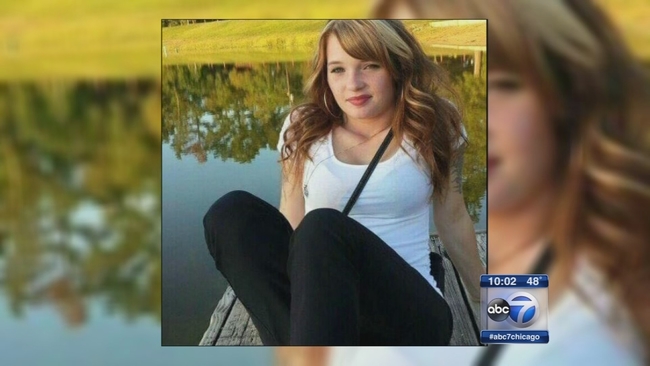 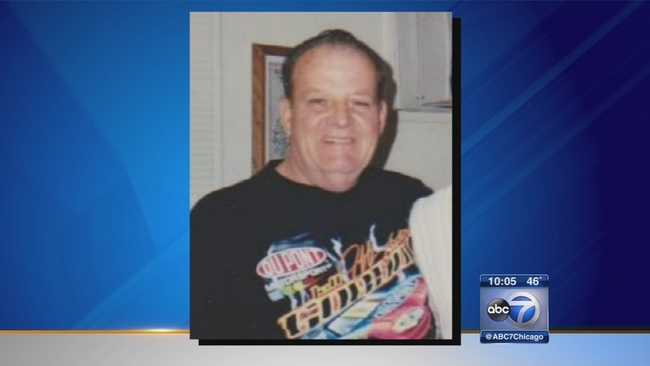 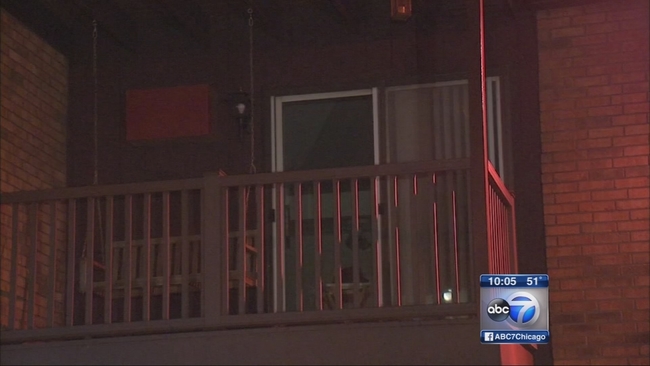 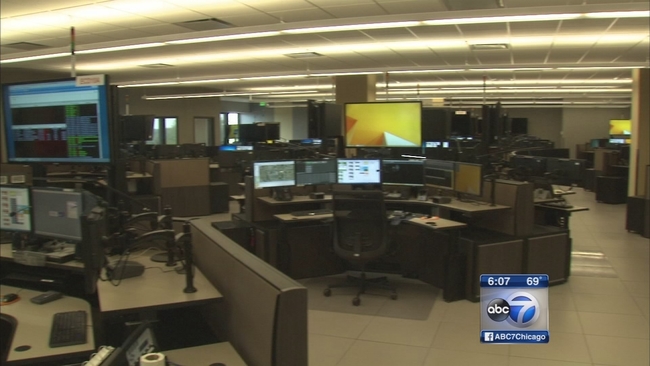