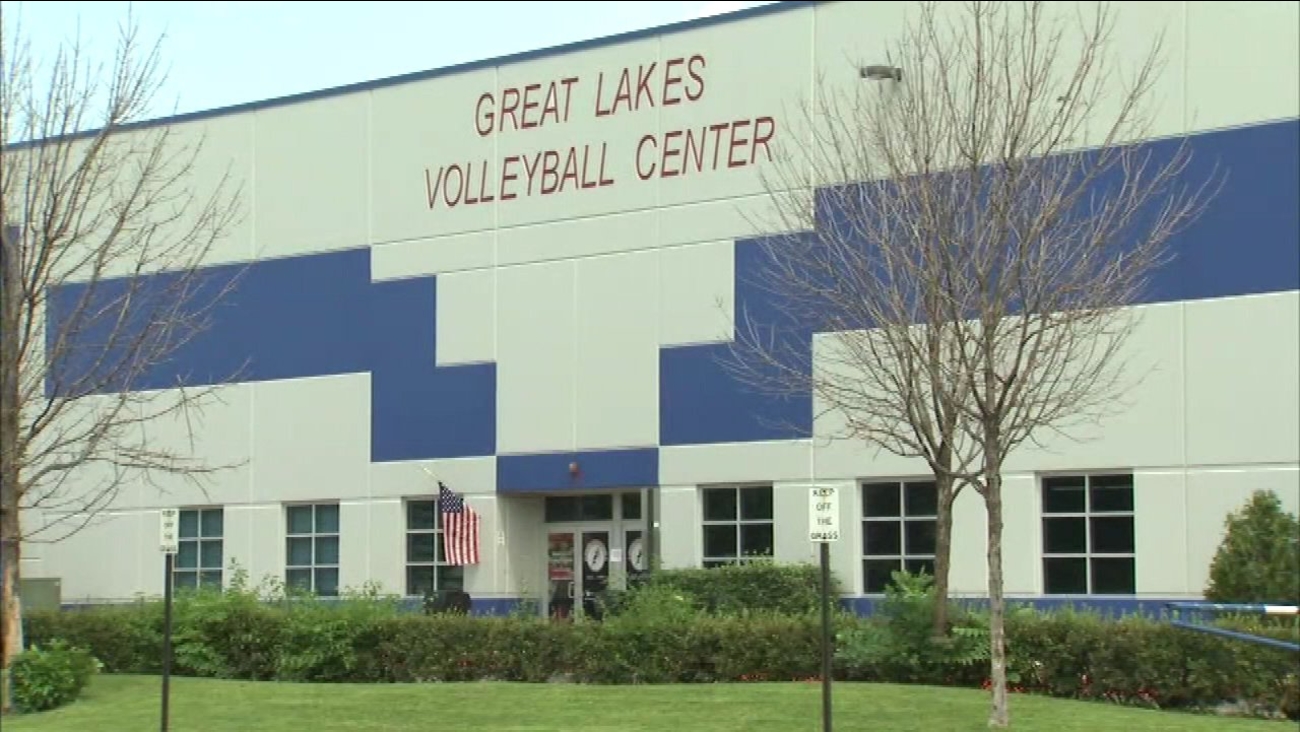 WLS
AURORA, Ill. (WLS) -- EDITOR'S NOTE: This report has been revised and updated.

A former youth volleyball player who says she was sexually assaulted by her coach as a teen is sharing her story.

Christine Tuzi says she is worried about the safety of children currently under the instruction of Rick Butler. Butler, who was banned for life from coaching in 1995 in light of the allegations made by Tuzi and other players, is now coaching at Great Lakes Volleyball in Aurora, IL.

Tuzi says she was 16 years old and a star on Butler's team when the inappropriate relationship began. According to court documents, Tuzi was 18 when she became pregnant. She says Butler insisted she get an abortion. Three decades later, Tuzi says she is haunted, but determined.

"I am no longer afraid. He cannot hurt me," said Tuzi.

Tuzi says she and other alleged victims are outraged that Butler is being allowed to coach again, despite USA Volleyball's lifetime ban.

Butler has always insisted the sexual relationships with his players were legal and consensual.

He has never been criminally charged.

Terry Ekl, an attorney for Butler issued a statement saying: "After a thorough, public vetting more than 20 years ago, spawned by evidence deemed at that time to be credible enough for authorities to engage two independent Illinois State Department of Children & Family Services investigations that resulted in no findings, no penalties, no restrictions and no criminal charges for Mr. Butler; after several polygraphs, a separate, independent, comprehensive USA Volleyball investigation in 1995 that concluded with a 5-year suspension from USA Volleyball (USAV), subsequent reinstatement by USAV, and Mr. Butler's personal acknowledgment that almost 30 years ago, he exercised poor judgment and engaged in legal, consensual sexual relationships with female members of his junior division volleyball teams, Rick Butler moved on with his life, married, adopted an infant 21 years ago, and continues to lead one of the most successful junior volleyball programs in the world."

Christine Tuzi says it's been much more difficult for her to move on.

"He was 30. I was 16 and scared and he held everything I wanted. And he made no bones about it; he could take it all away," said Tuzi.
Related topics:
aurorasex abusesports
Copyright © 2020 WLS-TV. All Rights Reserved.
More Videos
From CNN Newsource affiliates
TOP STORIES