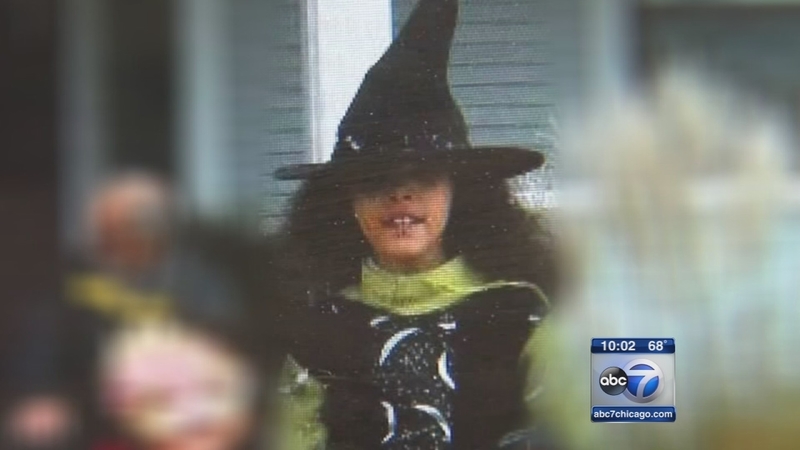 WAUKEGAN, Ill. (WLS) -- An 11-year-old north suburban girl is dead, apparently the victim of child abuse and her mother is charged with murder.

The girl was found dead on Friday in the 300 block of Gillett in Waukegan.

What took place inside the Waukegan home is something police say is the most tragic thing they have seen in years. Neighbors wish they could have done more. For now, leaving notes, teddy bears and candles is about all they can do. Raasania Cooley was killed, her mother, 32-year-old Nicolette Lawrence is charged with her daughter's murder.

"The mother admitted to punching her daughter in stomach earlier in the week on Wednesday, and Friday is when she became unresponsive," said Sgt. Corey Kelly, Waukegan Police.

"We had seen her a couple times but we didn't know that she was living there," said neighbor Danielle Bentivegna.

"We've been staying here for three years, we were here half of a year before I knew they had an oldest daughter," next door neighbor Simone Allen said.

Allen says the few times she did see Raasania, she had a feeling something was wrong with the girl.

"Every time I looked at her I just saw the hurt and pain, it was like something she wanted to say but couldn't say it," Allen said.

Allen feared the worst had happened when the ambulance arrived and crime tape went up at the girl's home late Friday night.

"When I opened the door and asked the officers, he said she didn't make it, he said it was bad, she was being tortured," said Allen.

The Lake County State's Attorney's office says at the time of her death, Raasania weighed only 50 pounds. She also had old scarring and bruising.

"Anyone who loves children, it has to hurt them," Bentivegna said. "This is horrible for our neighborhood and community."

Nicolette Lawrence has two other children. Police say there are no allegations of abuse to them and that they are with relatives.

Lawrence is being held on a $5 million dollar bond.

Meanwhile, police did have prior contact with the family. They were called by neighbors a few months ago to conduct a wellbeing check. That call is being investigated.