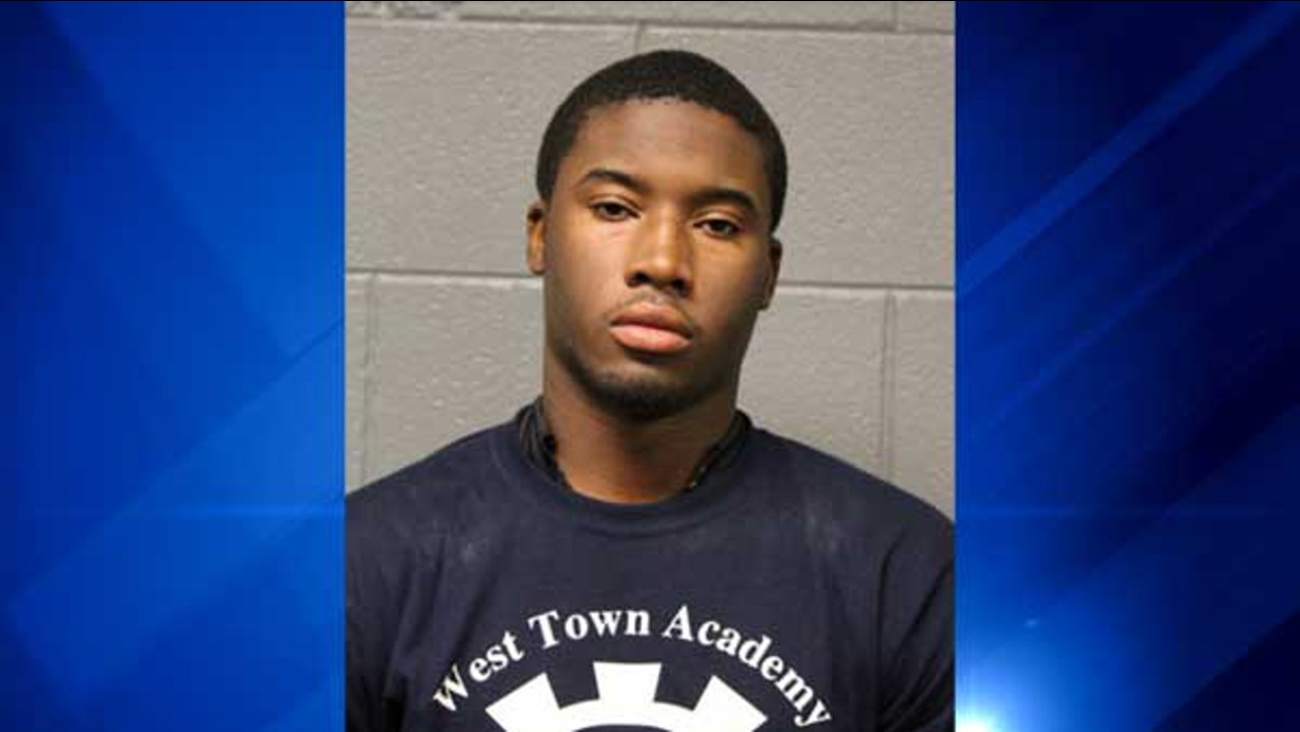 CHICAGO (WLS) -- A 20-year-old student was charged Friday after allegedly bringing a gun Thursday to West Town Academy on Chicago's West Side.

Julius Burke, of the 3400-block of West Adams Street, was arrested after police said a handgun was found in his locker around 1:35 p.m.

Police said the school was placed on lockdown Thursday afternoon after someone said they saw Burke with the weapon inside the school. Officers searched his locker and his person. After recovering the weapon, police said they found ammunition in his sock.

The lockdown was lifted around 4 p.m.

Burke was charged with unlawful use of a weapon, a felony. He is due in Bond Court Friday.