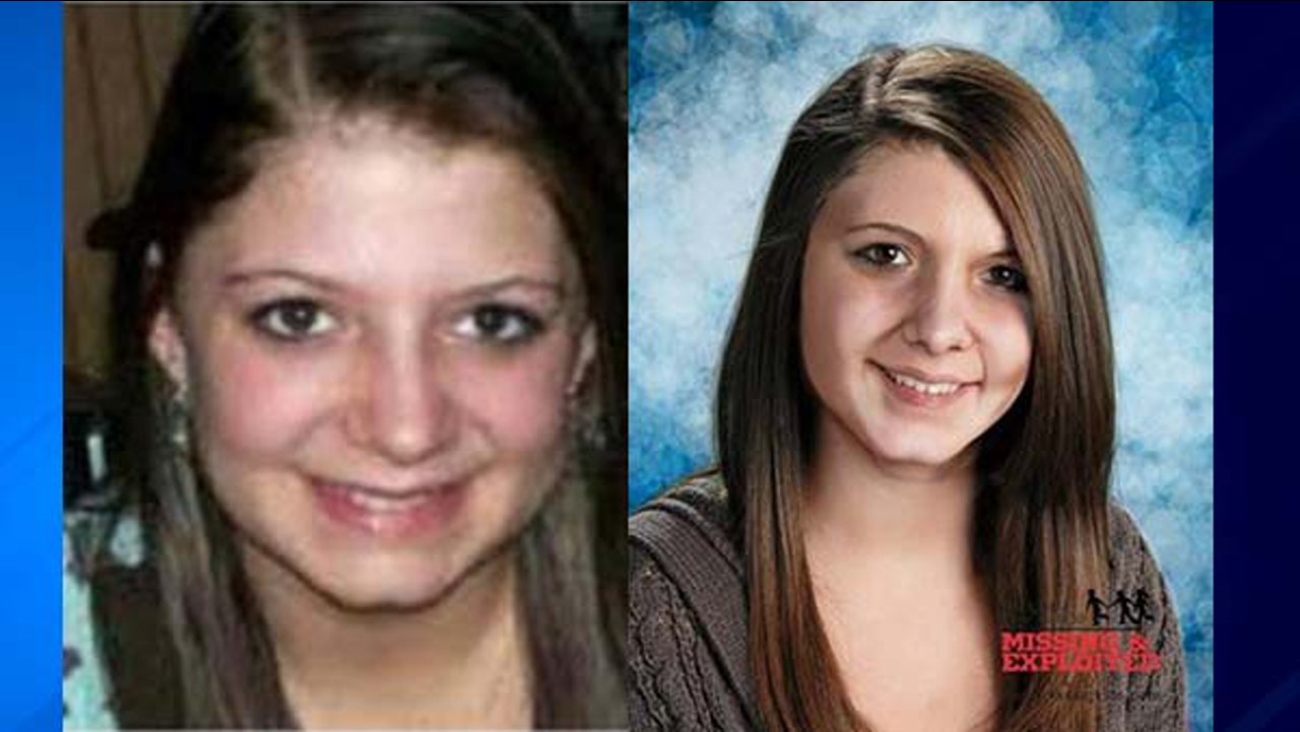 AP
ANTIGO, Wis. -- A video apparently showing a captive woman is a fake and not connected to the disappearance of a 15-year-old Wisconsin girl, police said.

The video shows a man talking to the camera about his new girlfriend, then shows a crying female, apparently bound. Kayla Berg of Antigo, Wisconsin, went missing a couple of months before the video was posted online in 2009.

The video had about 940,000 views on YouTube before it was taken down Tuesday. Antigo police said they only recently learned of the video.

In a Facebook post late Tuesday said an investigation determined the video is a fake and that authorities have identified the people involved in its production. 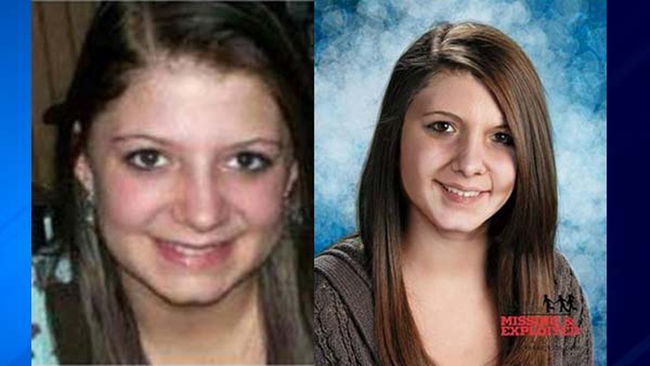