WLS
By Sarah Schulte and Will Jones 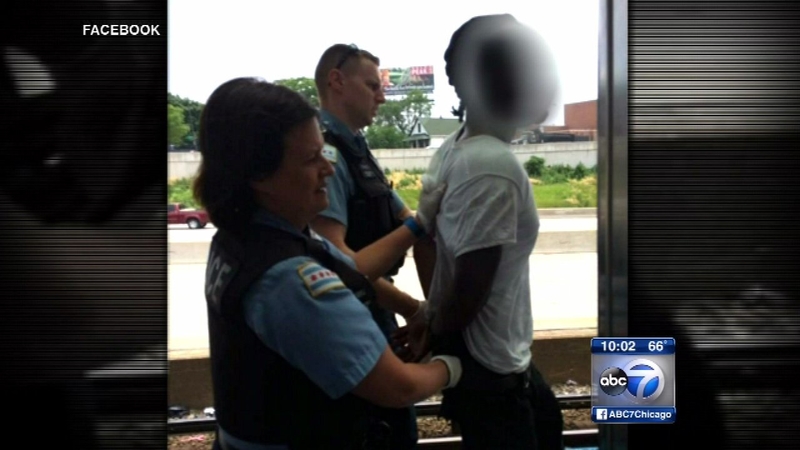 CHICAGO (WLS) -- A person of interest is in custody in connection with a fatal stabbing on a CTA Red Line train on Chicago's South Side.

A woman was stabbed in the neck around 12:30 p.m. on a southbound train in the 200-block of West 47th Street, Chicago police said. She was pronounced dead at the scene. Police have not yet released her name.

Red Line passengers say the suspect asked the woman sitting across from him a question about having children.

"He asked the young lady a question, she said no, and he got up and started stabbing her," Andrea Patterson, a witness, said. "She fell toward the floor and he slit her neck."

Witnesses say everybody ran for cover and called police. A couple of male passengers tried to help the victim, but the offender still had a knife. He eventually ran off the train and on to the platform where police were waiting for him.

First Deputy Superintendent John Escalante said the stabbing was not random, the victim and suspect apparently knew each other and the incident was "domestic in nature." He said witnesses who saw them arguing before the stabbing heard them talking about a child.

The man was arrested on the train platform without struggle, Escalante said.

"It is still an ongoing investigation but what I can tell you is that it appears to be domestic in nature and so the general public was in no harm at the time," Johnson said.

A CTA employee said the offender was a regular on the Red Line.

"I'm familiar with him," she said. "I've seen him numerous times riding the train and it's unbelievable he would do something like that."

A CTA spokesperson issued a statement, saying in part, "Incidents like today's are extremely rare on CTA. The last homicide occurred three years ago and there have been just three homicides since 2010. During that time CTA has provided more than 3 billion rides. The CTA is fully cooperating with CPD in its investigation, including providing any available video footage, and continues to look at ways we can further strengthen our efforts to keep customers safe on our system."

Overall crime on the CTA was down 25 percent in 2015, but after the deadly attack passengers are on alert.

"It makes me kind of concerned, because I ride train pretty late night and early morning and so anything could happen, anybody could be there on the train at that time and it could trigger off something in their head, they could do this or they could do that," said CTA rider Aysha Miller.

Police said the CTA has multiple security cameras on the train and platform that they're hoping help the investigation. 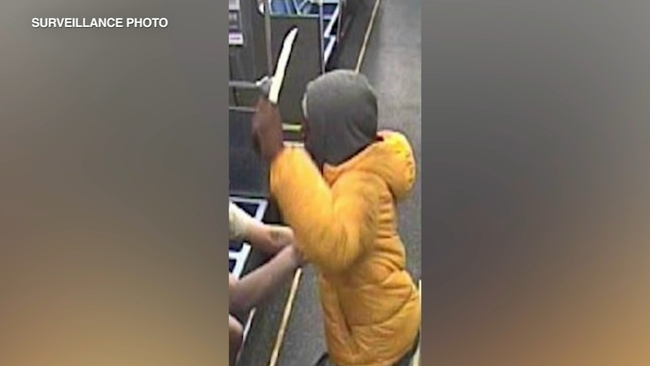