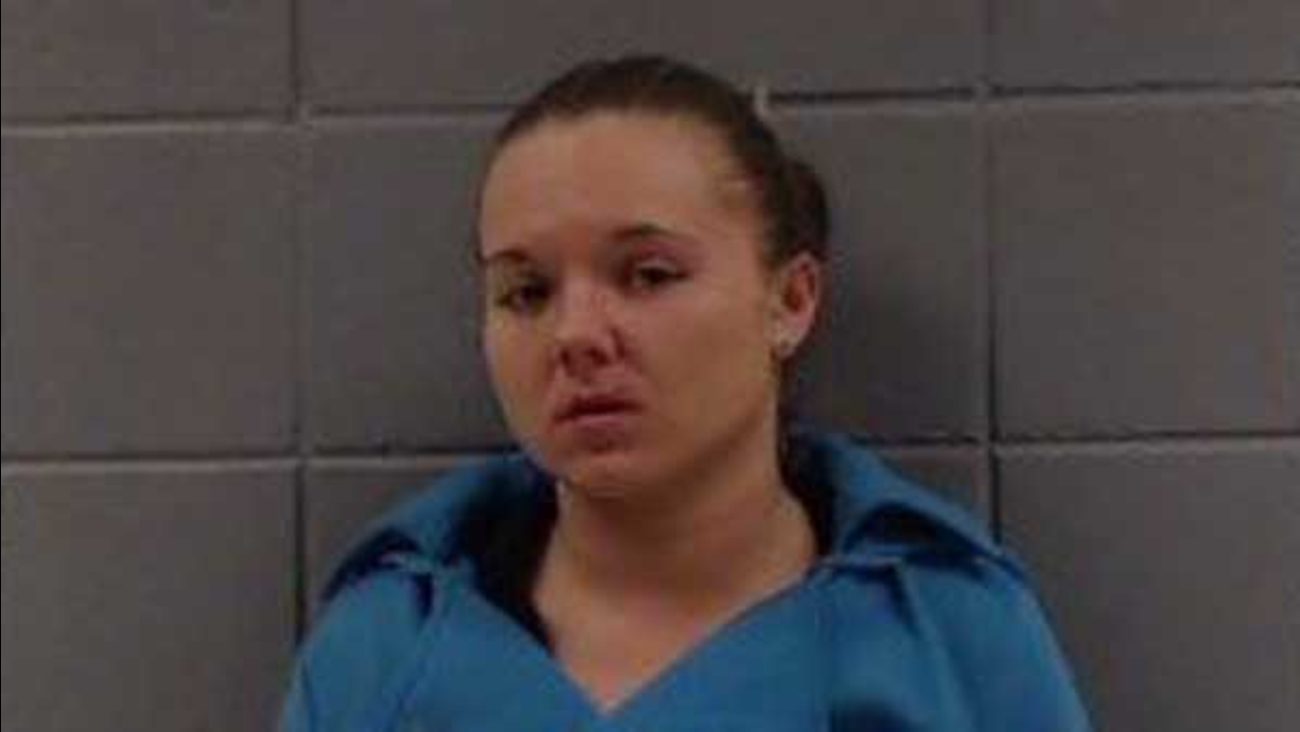 WOODSTOCK, Ill. (WLS) -- Sheila Johnston, 29, was arrested and charged after allegedly agreeing to perform sexual acts for money in west suburban Woodstock. Police said her children were home at the time.

Woodstock police launched an investigation five months ago after receiving several anonymous complaints about suspicious activity in Johnston's apartment in the 1900-block of Sheila Street.

Police said Johnston made contact with an undercover officer Thursday morning and allegedly agreed to exchange money for sex. Her two children, both minors, were home at the time.

The children were taken into protective custody and turned over to the Illinois Department of Children and Family Services after their mother was arrested.

She was released after posting $150 bond. She is due in McHenry County court on April 26.