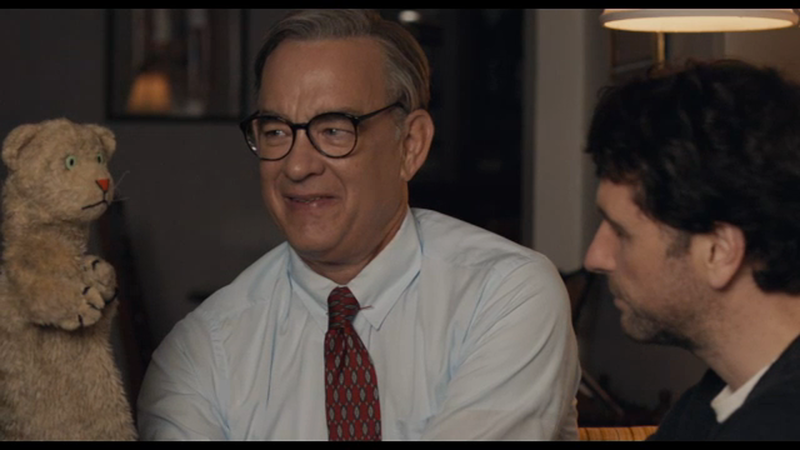 The tennis racket Serena Williams smashed during the U.S. Open final in 2018 is up for auction beginning next Monday.

Williams received a penalty after a dispute with the chair umpire and eventually lost the match to Naomi Osaka.

The New York Times reports that the opening bid with Goldin Auctions is $2,000 but the racket could be sold up to $50,000.

A consumer safety group has released its annual list of the "10 Worst Toys" for the holiday season.

Among the 10 toys are a Nerf Dart gun, a plastic "Power Rangers" claw, and an ice cream-scented Nickelodeon slime.

It suggests that parents always buy toys from reputable stores and online sellers.

The actor found out the two are 6th cousins through Ancestry.com.

They reportedly share a *fifth great grandfather, who came immigrated to America from Germany in the 18th century.

Hanks said he didn't know they were related before taking the role.

"A Beautiful Day In the Neighborhood" opens in theaters Friday.