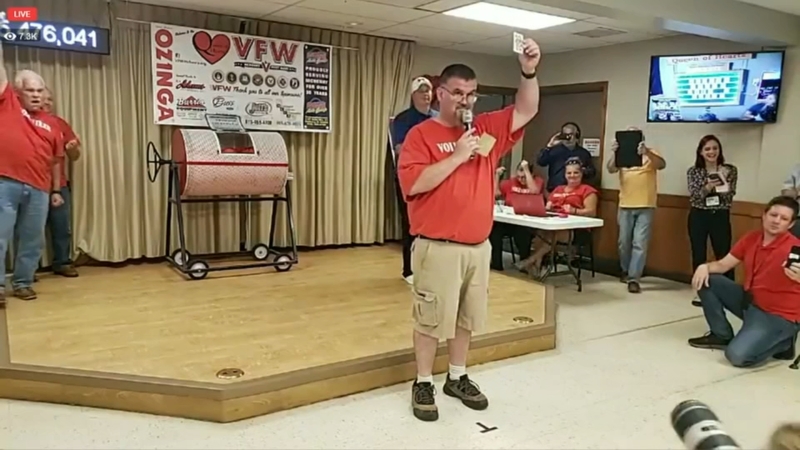 A man simply known as "Fred K." became a millionaire thanks to the McHenry Queen of Hearts drawing Tuesday night.

It looks like the man who came to Chicago to catch an alligator ended up catching a few hearts as well.
Frank Robb, the man known for catching the Humboldt Lagoon gator, "Chance the Snapper" tells ABC7 he's been dating a woman from the Windy City.

Lightfoot made history when she was elected as the city's first African-American female and LGBTQ mayor.