Inmates got coronavirus stimulus check payments and IRS wants them back

AP
By Rebecca Boone
BOISE, Idaho -- Hundreds of thousands of dollars in coronavirus relief payments have been sent to people behind bars across the United States, and now the IRS is asking state officials to help claw back the cash that the federal tax agency says was mistakenly sent.

The legislation authorizing the payments during the pandemic doesn't specifically exclude jail or prison inmates, and the IRS has refused to say exactly what legal authority it has to retrieve the money. On its website, it points to the unrelated Social Security Act, which bars incarcerated people from receiving some types of old-age and survivor insurance benefit payments.

"I can't give you the legal basis. All I can tell you is this is the language the Treasury and ourselves have been using," IRS spokesman Eric Smith said. "It's just the same list as in the Social Security Act."

Tax attorney Kelly Erb, who's written about the issue on her website, says there's no legal basis for asking for the checks back.

"I think it's really disingenuous of the IRS," Erb said Tuesday. "It's not a rule just because the IRS puts it on the website. In fact, the IRS actually says that stuff on its website isn't legal authority. So there's no actual rule - it's just guidance - and that guidance can change at any time."

After Congress passed the $2.2 trillion coronavirus rescue package in March, checks of up to $1,200 were automatically sent in most cases to people who filed income tax returns for 2018 or 2019, including some who are incarcerated. A couple of weeks later, the IRS directed state correction departments to intercept payments to prisoners and return them.

With so many facing economic uncertainty, we asked an expert for advice on what you should know about your stimulus check and other pressing financial issues.

The IRS doesn't yet have numbers on how many payments went to prisoners, Smith said. But initial data from some states suggest the numbers are huge: The Kansas Department of Correction alone intercepted more than $200,000 in checks by early June. Idaho and Montana combined had seized over $90,000.

Washington state, meanwhile, had only intercepted about $23,000 by early June. Some states, like Nevada, have refused to release the numbers, citing an IRS request for confidentiality.

While the IRS says checks sent to jail inmates also should be returned, the sheer number of jails and detention centers across the U.S. makes it difficult to tell if many are following those instructions.

The IRS seems to have decided by itself to pull back the payments approved by Congress, said Wanda Bertram, a spokeswoman for the Prison Policy Initiative, a think tank focusing on the harm of mass incarceration. She says prison officials are accustomed to intercepting tax documents to screen for potential scams, priming them to follow this request.

"It appears that the IRS is just making this up," Bertram said.

Inmates and their families need the money, she said, especially as prisons try to reduce the spread of the virus by instituting lockdown conditions or releasing thousands of inmates who are then trying to get back on their feet.

Lockdowns can increase expenses for inmates because they are often given lower-quality food or fewer meals and need to supplement by buying food from prison commissaries. Family and friends on the outside often cover those costs, and many have lost jobs during the economic downturn, Bertram said.

"Loved ones right now are also under a squeeze because of the pandemic and being out of a job, so when you send a stimulus check for someone, the person in prison is not the only one who benefits from that," Bertram said.

Those who used tax preparers and received their regular refunds as an advance were the most likely to see their IRS economic impact payments sent to wrong or dormant accounts.

Intercepting relief checks may also have a disproportionate impact on Black and Hispanic inmates, who are incarcerated at a higher rate than white Americans. Black people are imprisoned at roughly twice the rate of Hispanic residents, and more than five times the rate of whites as of last year, according to the U.S. Department of Justice's Bureau of Justice Statistics.

Prison officials nationwide have been trying to intercept the checks, with varying results. Officials in Vermont, Mississippi, Pennsylvania, Arizona and California estimated that they each had intercepted fewer than a dozen checks as of early June. Oregon prison officials had seized 25 payments, with 21 returned to the IRS and four others given to relatives or other joint tax filers.

Kaitlin Felsted, a spokeswoman for the Utah prison system, said the state had intercepted 28 checks so far but noted that any relief money sent to an inmate's home address wouldn't be touched by prison officials.

Some states, like Alaska and Wyoming, aren't tracking the number of payments they intercept.

It's not clear if inmates have any recourse, said Erb, the tax attorney.

Those who are released before year's end can claim the missing money as a credit on their 2021 tax returns, but other inmates may be out of luck, Erb said.

"I think somebody has to sue, and you have to have the resources to be able to do that," she said. "I don't know that there's anything most people can do besides complain and see if they can attract some attention. You have to have somebody who will step up and be an advocate for that segment of the population."
Report a correction or typo
Related topics:
personal financeirscoronavirusstimulus fundsgovernmentu.s. & world
Copyright © 2020 by The Associated Press. All Rights Reserved.
STIMULUS FUNDS
Report: Treasury sent $1.4B in stimulus checks to dead Americans 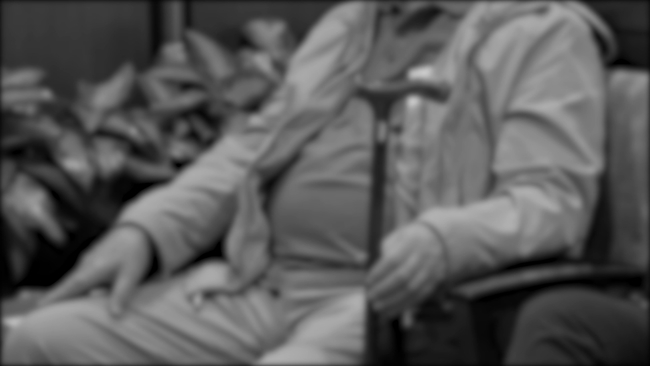 Trump voices support for second round of stimulus check payments 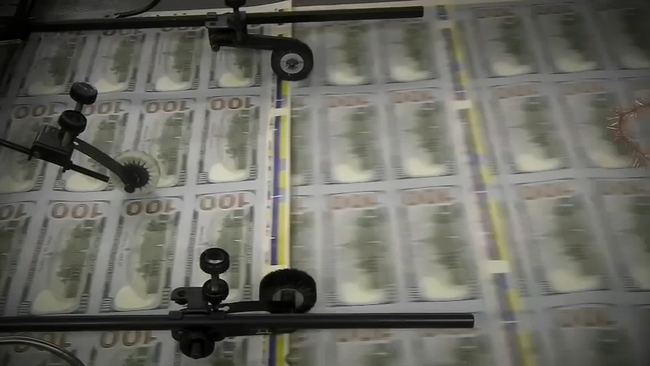