CHICAGO (WLS) -- Columbus Drive is closed from Balbo Avenue to Jackson Boulevard, as crews put the finishing touches on Draft Town in and around Grant Park.

The 2015 NFL Draft kicks off Thursday night at the Auditorium Theatre and runs through Saturday. The Chicago Bears have the seventh overall pick.

Although tickets are required to get into the theater, admission to the football fan town in Grant Park is free. Outdoor activities are planned for the entire event.

City officials advise drivers to plan alternate routes and to keep an eye out for no-parking zones during the weekend of the draft. 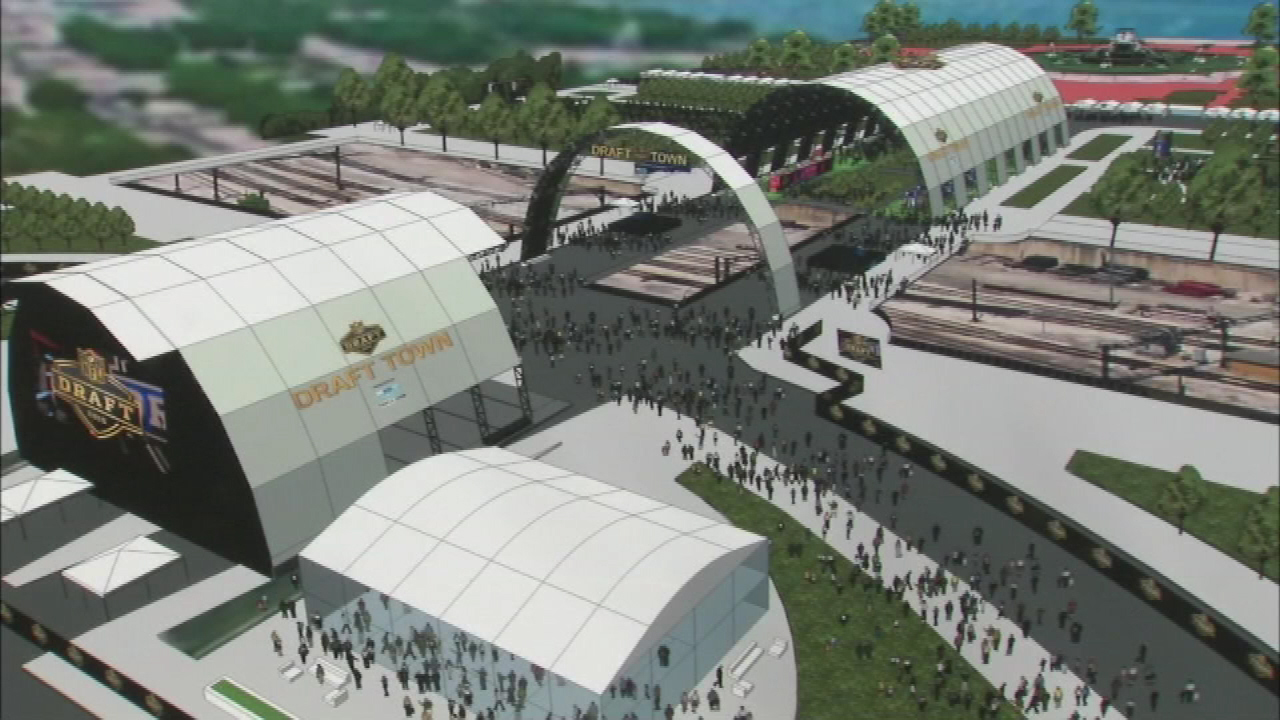 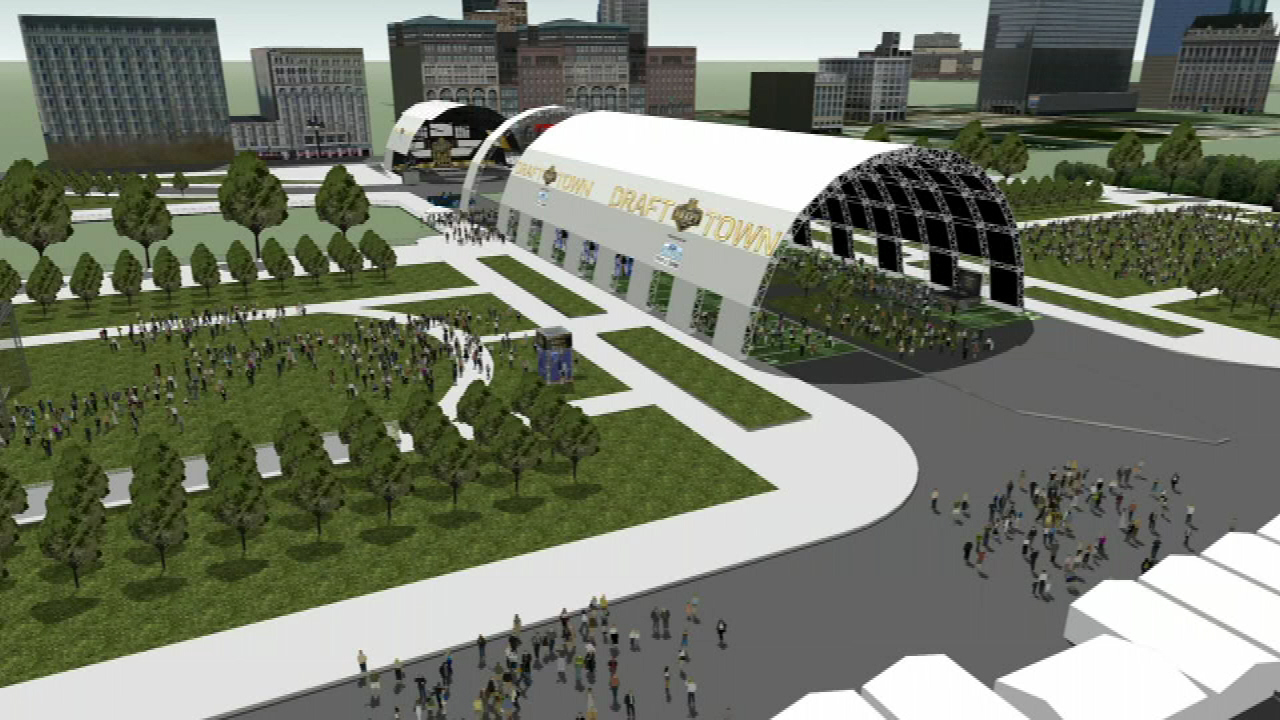 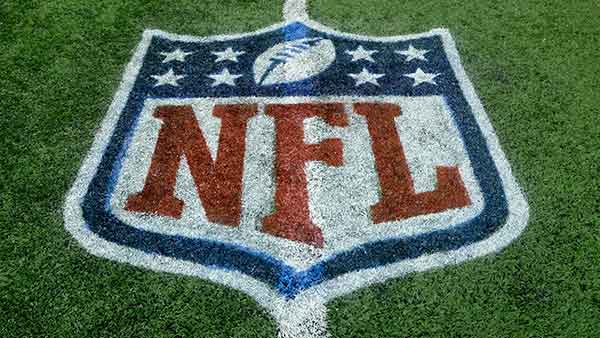