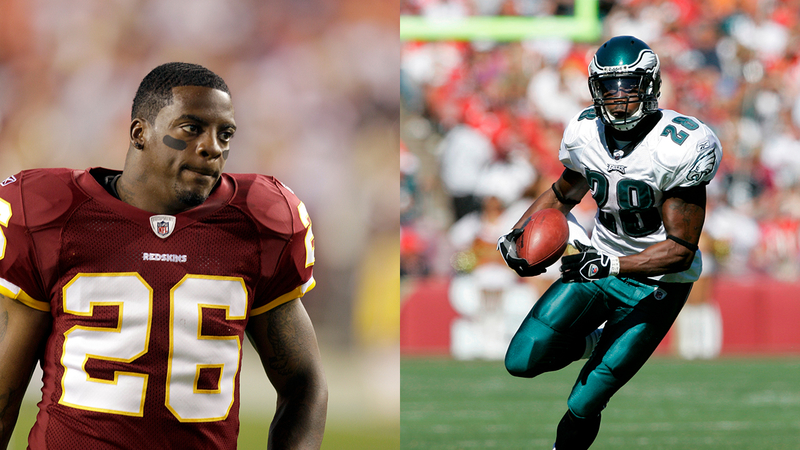 WASHINGTON -- Ten former NFL players have been charged in an alleged scheme to defraud a health care benefit program for retired players, the Department of Justice announced Thursday.

Prosecutors say the players were defrauding the Gene Upshaw NFL Player Health Reimbursement Account Plan, established as part of the 2006 collective bargaining agreement. The plan provides tax-free reimbursement for out-of-pocket medical expenses not covered by insurance for former players, their wives and dependents up to $350,000 per player.

More than $3.9 million in fraudulent claims were submitted to the plan, with the plan paying out $3.4 million of the claims between June 2017 and December 2018, according to the indictments.

Prosecutors said McCune, Eubanks, Vanover, Buckhalter, Rogers and others recruited players into the scheme by offering to submit the fraudulent claims in exchange for kickbacks.

"Ten former NFL players allegedly committed a brazen, multi-million dollar fraud on a health care plan meant to help their former teammates and other retired players pay legitimate, out-of-pocket medical expenses," said Assistant Attorney General Benczkowski. "Today's indictments underscore that whoever you are, if you loot health care programs to line your own pockets, you will be held accountable by the Department of Justice."

Charges were filed in two separate indictments filed in the Eastern District of Kentucky.

Buckhalter and Pruitt were each charged with one count of conspiracy to commit wire fraud and health care fraud.