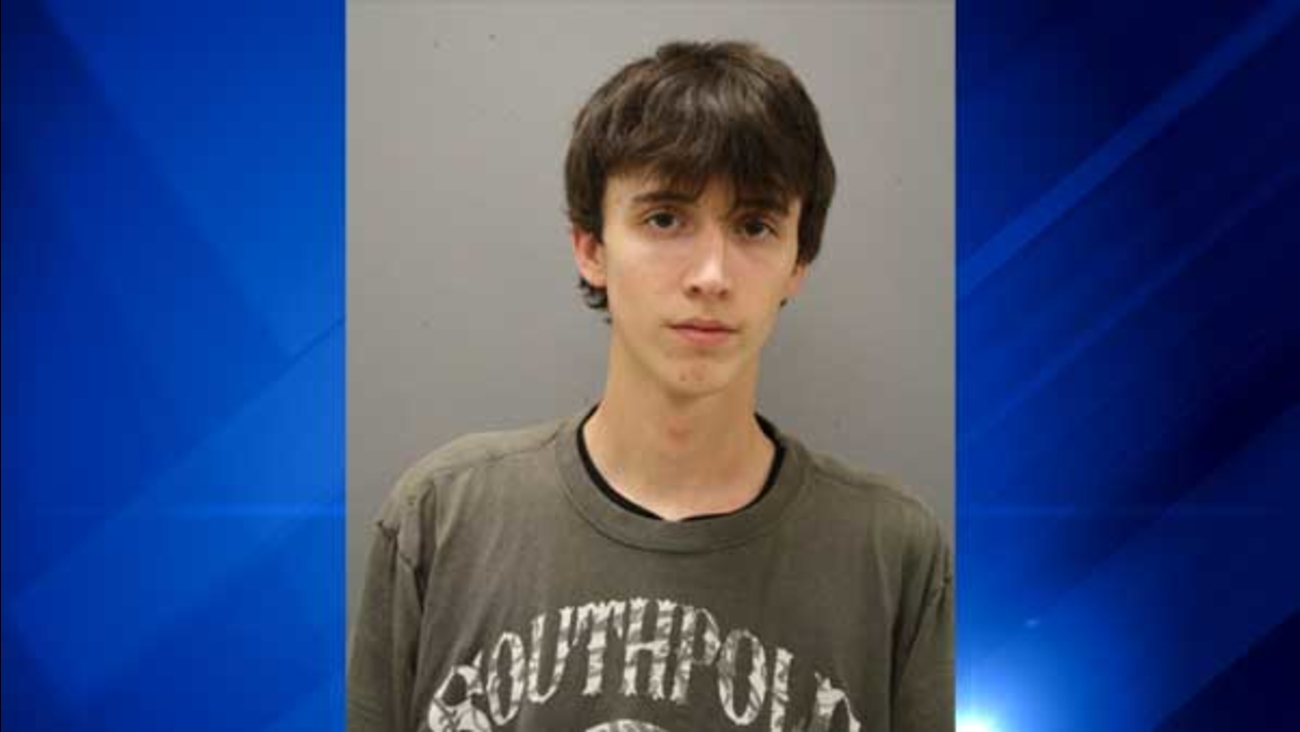 Heisler is the third person charged in the shooting death of the 38-year veteran of the Chicago Police Department.

Police said three people broke into Brown's home around 11:45 p.m. on March 10 in the 11500-block of South Avenue G in Chicago's East Side neighborhood. Brown was shot in the face when they couldn't get the safe open, police said. He died two weeks later.

Jesse Kazmierski, 18, and a 16-year-old boy have already been charged in the case.

Heisler, of the 2100-block of Wespark Avenue in Hammond, was charged with murder and two counts of home invasion. He is due in bond court on Thursday.