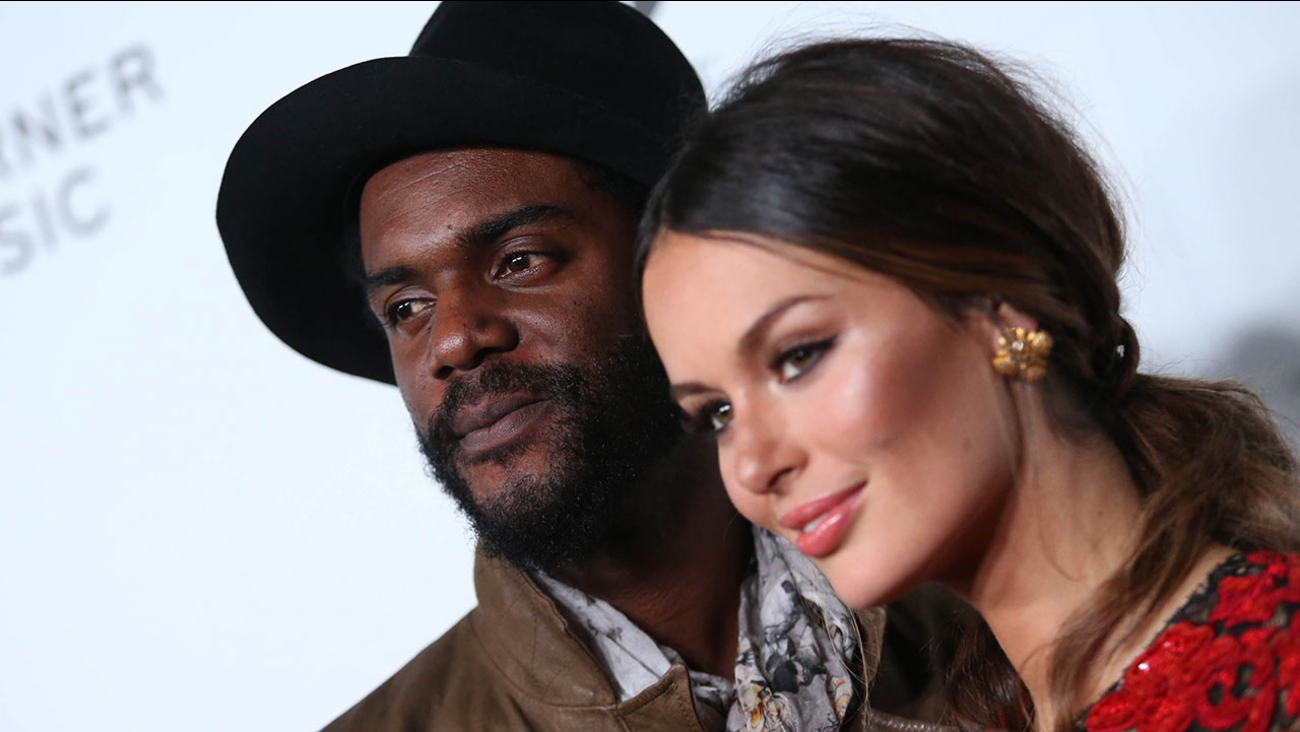 CHICAGO (WLS) -- Should it be OK to breastfeed you baby in public? One brave model is challenging the established idea that mothers must go to a private space to nurse their babies.

Australian supermodel Nicole Trunfio captured the attention of the world after posting the subscriber cover of ELLE Australia's June 2015 issue on her Facebook page, which features her breastfeeding her son Zion.

Along with the image, Trunfio posted a message thanking ELLE for publishing the image and sharing her support for breastfeeding mothers everywhere:

There is nothing more powerful and beautiful than motherhood. The last thing I want to do is be controversial, so please take this for what it is, let us #normalizebreastfeedingthere is nothing worse than a mother that is judged for feeding her hungry child in public.#weareonlyhuman I'm so proud of this cover and what it's stands for. I obviously don't look like this or wear while I am breastfeeding but this stands for all women out there, whether you breastfeed or not, we gave birth, we are women, we are mothers. Thank you to ELLE for being so bold and making such an encouraging, positive and healthy statement. #womenunite

ELLE's editor-in-chief Justine Cullen wrote on the magazine's website that the cover was not planned. "This wasn't a contrived situation," she said. "Zion needed a feed, Nicole gave it to him, and when we saw how beautiful they looked we simply moved her onto the set. It was a completely natural moment that resulted in a powerful picture."

Reaction to the image was immediate and strongly positive. TIME published comments from Trunfio's Instagram feed calling the image empowering and beautiful and supporting her positive statements about breastfeeding. US Magazine called her "a mom on a mission" and praised Trunfio for making an attempt "to counter the stigma against breastfeeding."