Niles man accused of threatening to light himself, girlfriend on fire 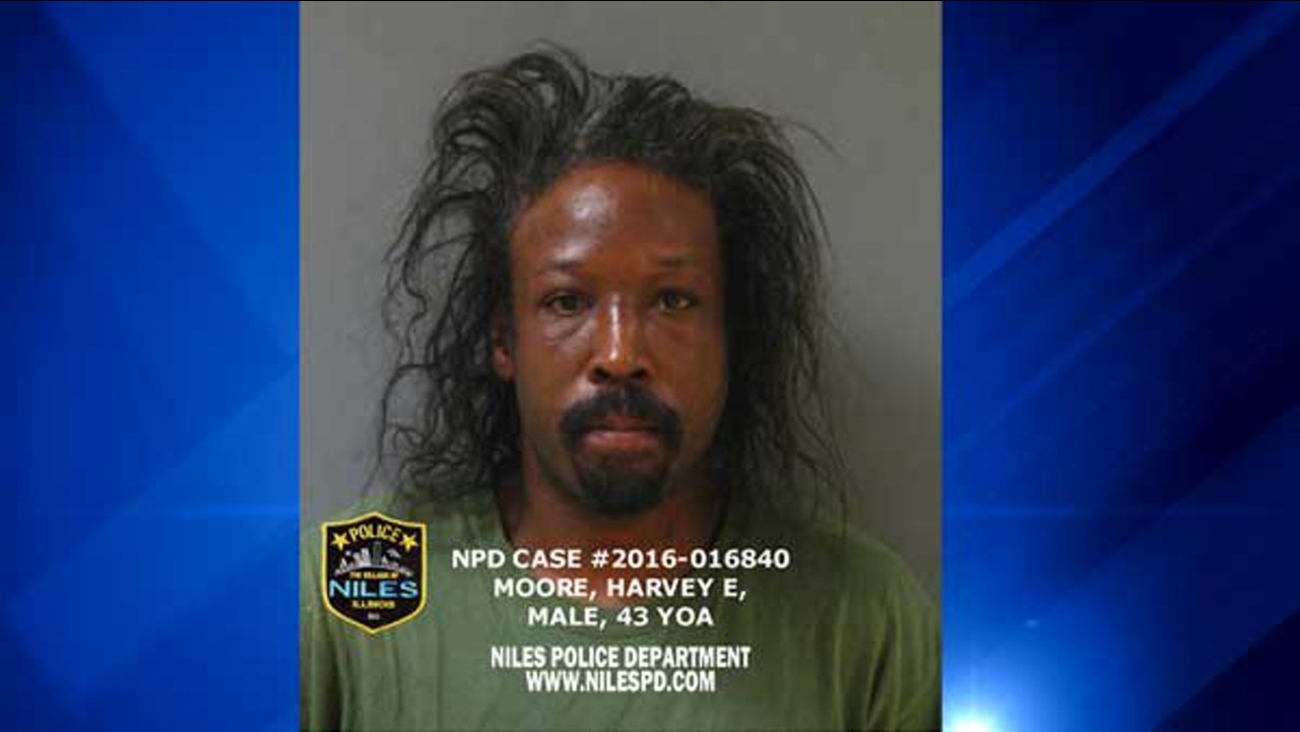 NILES, Ill. (WLS) -- A 43-year-old man was charged after he allegedly threatened to light himself and his girlfriend on fire and burn down their home in north suburban Niles.

Police said officers responded to Harvey E. Moore's home in the 6500-block of Ebinger Drive around 2:55 a.m. Sunday after receiving a call from his 39-year-old girlfriend, who said Moore was drunk, upset and making threats.

She told police he picked up a gas can, poured gasoline on the back porch and said threatened to burn the house down. She said he then pointed the can at her and said he would light them both on fire.

By the time officers arrived, police said Moore had left the home. They smelled gas on the rear porch and located the gas can. Moore's girlfriend and her two children also chose to leave the house.

Nearly two hours later, she called police and said Moore told he over the phone that he was back at the house to get some of his things. Officers returned to the home and took Moore into custody.

The Cook County State's Attorney's Office and the Illinois Department of Children and Family Services were both notified. DCFS is investigating the incident.

Moore was charged Monday with attempted aggravated arson, a felony, and held for a Tuesday bond hearing. He is due back in court on July 20 in Skokie.