WLS
By Karen Jordan
NILES, Ill. (WLS) -- Dan Donovan has a new appreciation for his family's heirloom Irish walking stick, after it helped him fight off burglars disguised as utility workers.

The shillelagh was his grandfather's and dates back to the 1800s. Donovan admitted there was no designated place for the heirloom in his home, but two weeks ago it was just what he needed to chase off some burglars.

"Grandpa was looking over us so everything turned out OK, when you think about what could have happened," said Barbara Donovan, Dan's wife.

The couple had just sat down to dinner when a man posing as a utility worker came to their Niles home, asking to check their fuse box due to a recent fire in the area. While Dan was downstairs with the man, Barbara grew suspicious when she heard noises.

It turned out two other intruders had gotten into the house, and one had a pillowcase.

"I yelled out 'Danny, there's someone in the bedroom!'" Barbara recalled. "The floor was squeaking and he came running and the guy was after him, and I didn't even know he grabbed the shillelagh."

Dan Donovan, a former Marine, was still barefoot as he chased them outside. The 81-year-old hit one of them in the head before all three suspects got into a car and drove away.

"They were backing up at high speed and I hit the windshield, and I hit the hood on the way out, and I chased them down the street," he said.

The Donovan's consider themselves pretty street smart and normally would not have let the person in their house. But the day before, they received a letter from their electric company saying utility crews would be working in the area.

Barbara considers Dan a hero, but Dan gives all the credit to Barbara.

"If it wasn't for her, I would have been helping the guy in the car and waving goodbye to him," he said.
Report a correction or typo
Related topics:
nilesburglarycrimeelderly
Copyright © 2020 WLS-TV. All Rights Reserved.
BURGLARY 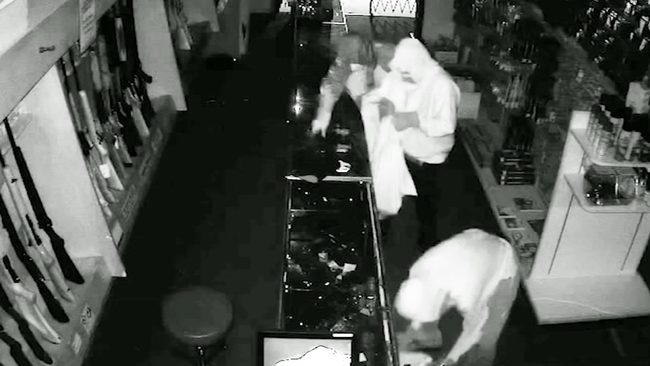 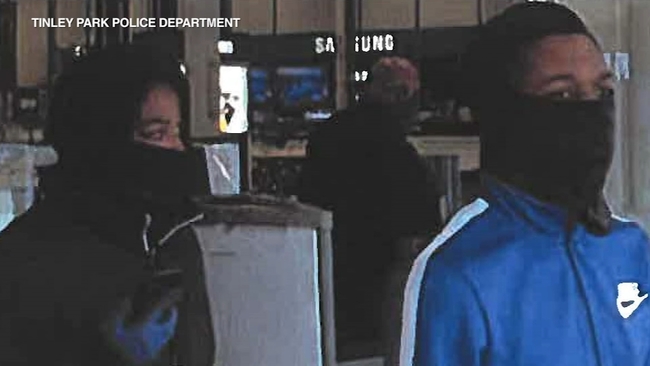