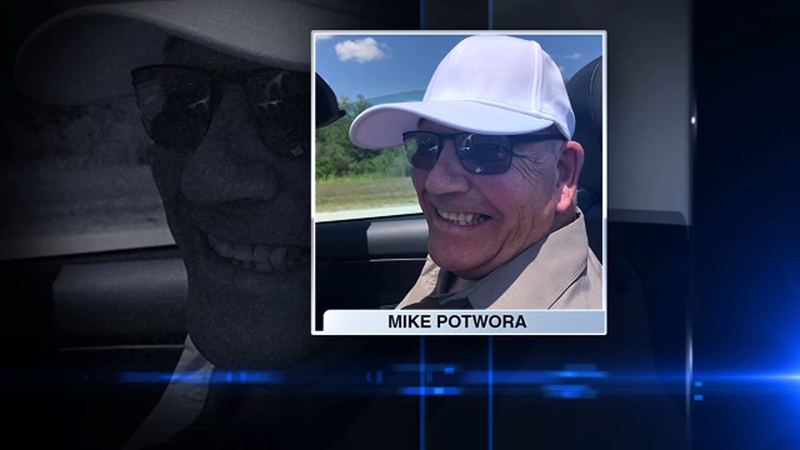 NILES, Ill. (WLS) -- Police said the crash that killed a 72-year-old man in north suburban Niles Thursday night was not a hit-and-run, as police initially reported.