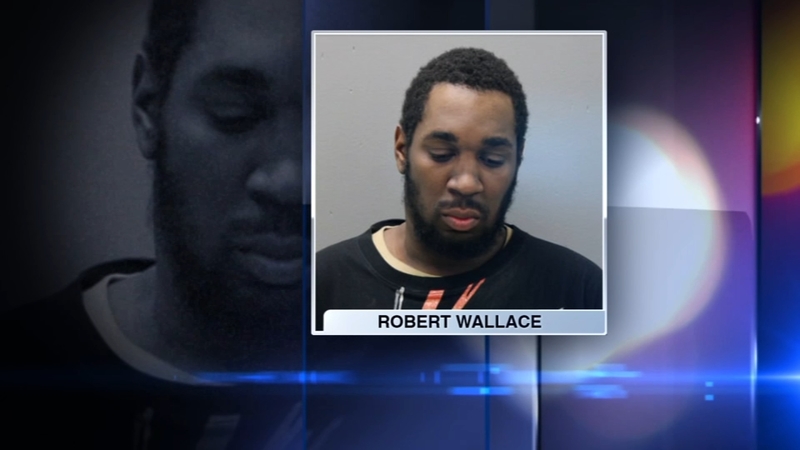 CHICAGO (WLS) -- A man charged with murdering his mother, whose body was found stabbed in a garbage can Christmas Eve in the Morgan Park neighborhood, has been ordered held without bail. 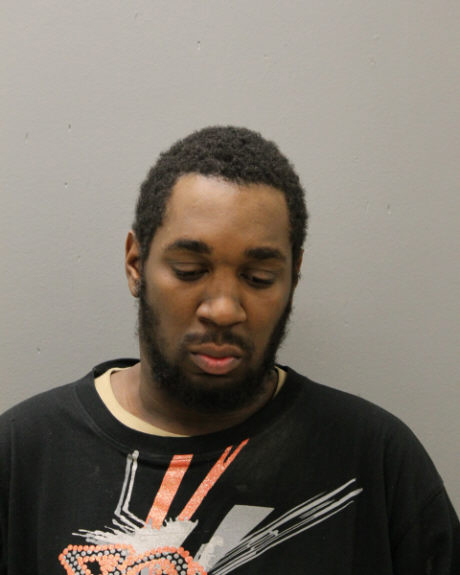