Norman Bailey owned the Blue Room Lounge, Gary, IN bar where he was shot to death
WLS
By ABC7 Chicago Digital Team 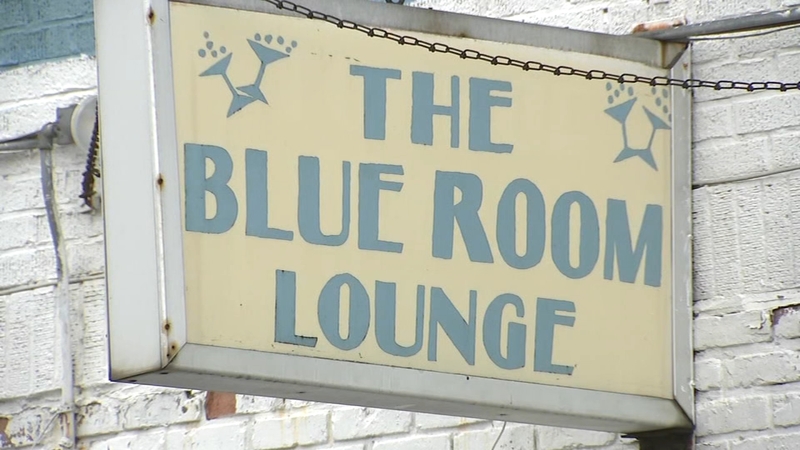 GARY, Ind. (WLS) -- A 42-year-old man has been charged in the recent shooting death of a Gary businessman and community member.

Dariel Dodd was charged Wednesday with murder, attempted murder, aggravated battery and other weapons offenses after a shooting Friday at a Gary bar.

Gary is mourning the loss of Norman Bailey, who was found shot to death early Friday inside the Blue Room Lounge, one of three businesses he owns.

"This wasn't supposed to happen at all," bar patron Carey Crawford said. "For somebody to walk in and do this when it's time to go with everybody leaving... it's unreal. Unreal. Can't believe this. This is like home away from home for a lot of the local people that are around here. This is just like, it hurts. It really do hurt."

Dodd is accused of shooting both Bailey and another victim, who survived the incident, in the 200-block of East 16th Avenue.

Dodd had fled to Tippecanoe County, Indiana after the incident, according to police.

He is now in custody at Tippecanoe County Jail, awaiting extradition back to Lake County, Indiana.

A shooting in Gary, Indiana today claimed the life of Norman Bailey. He was found shot to death inside the Blue Room Lounge, a bar he owned.

Bailey helped keep Gary running. It was his home, his place of work and the city's affairs were his passion. His colleagues said he loved it there.

"Councilman called me about 5 this morning and asked me 'had I heard.' I said, 'no, heard what?'" said Robert L. Buggs, president of Gary Community School Corporation Advisory Board. "He said that Norman got killed."

The loss is personal for the people who patronized his businesses, and the friends he worked alongside to help his community.

"Norman and I were closer than brothers," Buggs said. "Wherever you saw Norm, you saw me. I put on Facebook, 'wherever there was injustice you would see just us.' That's how close we were."

His death leaves the community at a loss over a business owner and someone passionate about standing up for children's education.

"They have lost a leader," Crawford said. "Someone that truly cares about improving his community and especially about children's education."