Girl, 13, shot on sidewalk in North Lawndale on West Side, police say 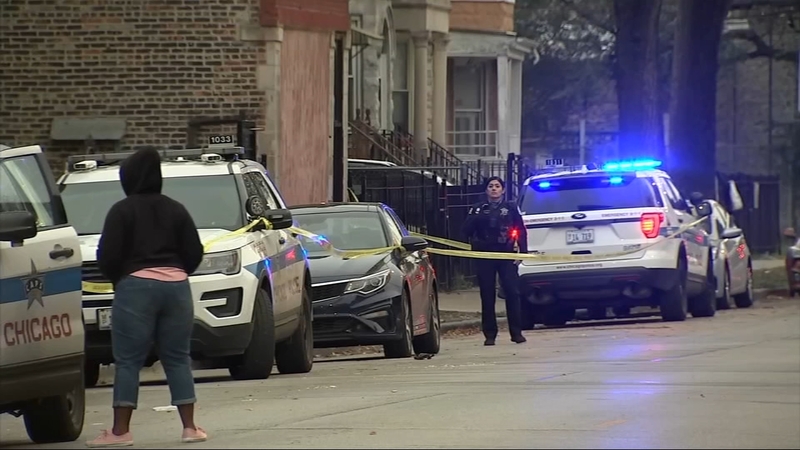 Girl, 13, shot on sidewalk in North Lawndale on West Side, police say

CHICAGO (WLS) -- A 13-year-old girl is recovering from surgery after she was shot in the stomach in North Lawndale on Chicago's West Side Sunday.

The shooting occurred in the 1600 block of S. Homan at around 3:30 p.m., police said. The girl was shot twice outside a liquor store, minutes after an argument broke out between a group of men.

Martin Elmore was passing out sales flyers for the shop when he said he heard rumblings that one of the men might possibly return with a gun.

Deciding it would be OK, Elmore walked up Homan with at least one of those involved in the argument.

"I was talking to the guy, giving him a light on his cigarette," Elmore said. "One of them guys took off and I was like, 'Why he run for?' I looked that way, and I looked the other direction and the guy was just aiming and I saw a lot of fire spitting."

Police said the shooter jumped out of a burgundy-colored SUV before he started firing.

Elmore said the shooter aimed for his running target, firing a spray of bullets that reached the 13-year-old girl.

Neighbors said the girl lives just a few houses from the store with her mother and sister.

She was rushed to Stroger Hospital, where her condition was stabilized.
No offenders are in custody at this time, police said.