Police: North Side women targeted by intruders in 2 separate incidents 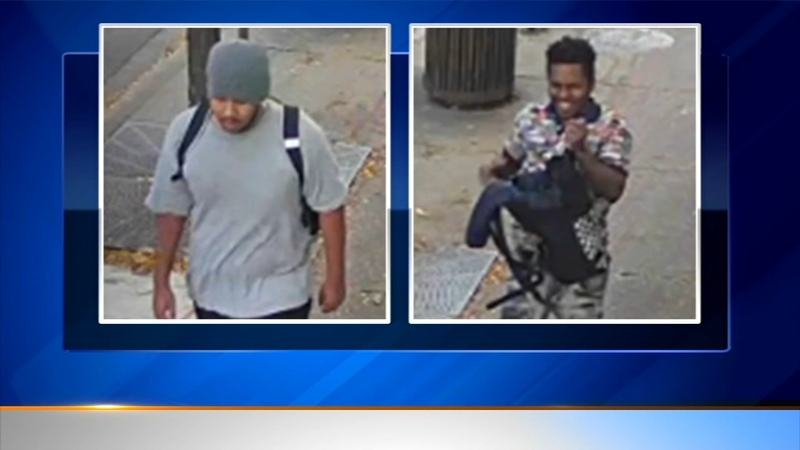 Chicago police warn of intruders targeting women on North Side

CHICAGO (WLS) -- Chicago police are asking North Side residents to be on the alert of intruders after two incidents in the same neighborhood in which women came home to find strangers in their apartments.

Police said there was a violent home invasion in a building in the 3900-block of North Pine Grove Thursday evening in which two men allegedly gained entry to the building after waiting in the vestibule for someone to walk out.

Police said after the suspects entered an unlocked apartment a woman returned home and they robbed her at gunpoint. They have released surveillance images of the suspects.

In the second incident in 3100-block of North Sheridan Road, police said a 59-year-old woman entered her high-rise apartment Saturday afternoon and was met by an intruder. The man then sexually assaulted the woman, forcing her to perform a sex act before exiting the building.

"I can't even find the words to describe it, the shock. I can't imagine what she went through. It's horrible," said Zsolt Kecskemeti, Lakeview resident.

So far, there's no indication the two break-ins are connected. Police remind residents to lock their units and to not prop open lobby doors for strangers.