Northbrook police were in a residential backyard Tuesday investigating new leads in a missing persons case dating back to the 1980s.

NORTHBROOK, Ill. (WLS) -- Northbrook police were in a residential backyard Tuesday investigating new leads in a missing person case dating back to the 1980s.

Investigators scoured a backyard in the 1400-block of Orchard Lane, and said there is no threat to the public. Neighbors said investigators came mid-morning Tuesday and spent hours digging through the backyard, packing out a perimeter and sifting through dirt, some of it kept out of view by tarps.

"It's kind of frightening and a little sketchy to have something like this happening on the North Shore," said Judy Erickson, neighbor.

"It's interesting that they're moving and digging things up. There is a missing person and now they're digging ... I don't want to connect those dots," said Gail Crue, neighbor.

Northbrook police confirmed the investigation is related to a cold case. Property records for the home list Linda Seymour as one of the previous homeowners. She has been missing since 1982.

"That's what we suspect they found, is her," said Lindsey Reid, neighbor.

Neighbors said a family member still lives in the home and property records indicate Seymour's son is the current owner. Neighbors said Seymour's husband, James Seymour, Sr. lived there until he died in 2009.

Police have not said what sparked the revival of the cold case, but neighbors said today's activity has helped them make sense of events over the last few weeks. 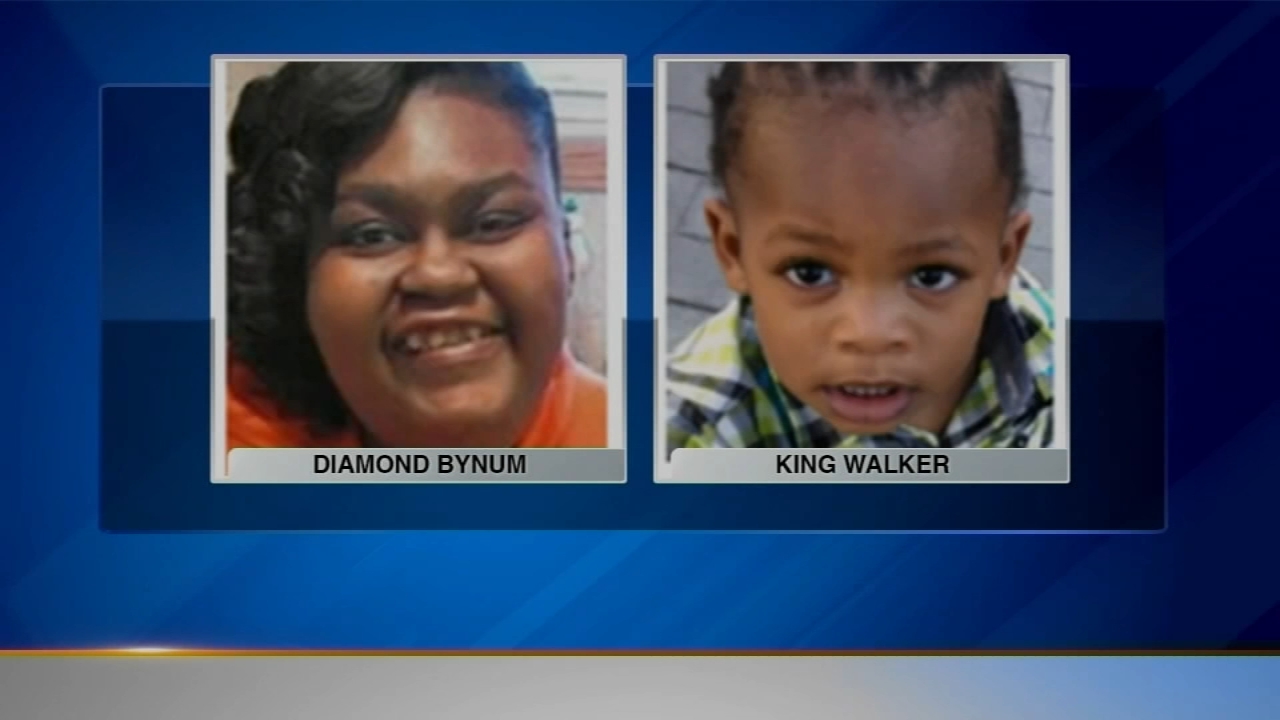 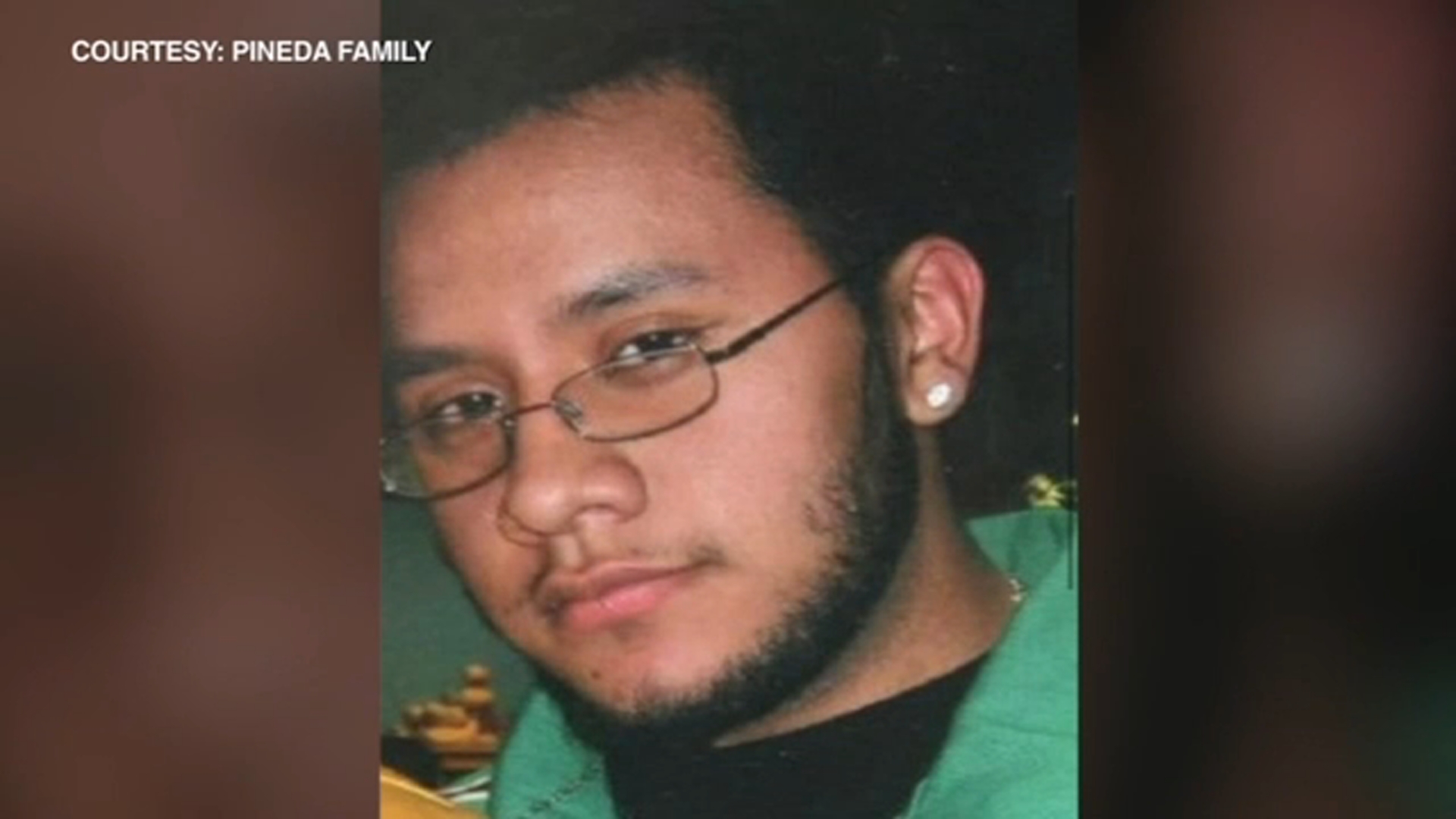 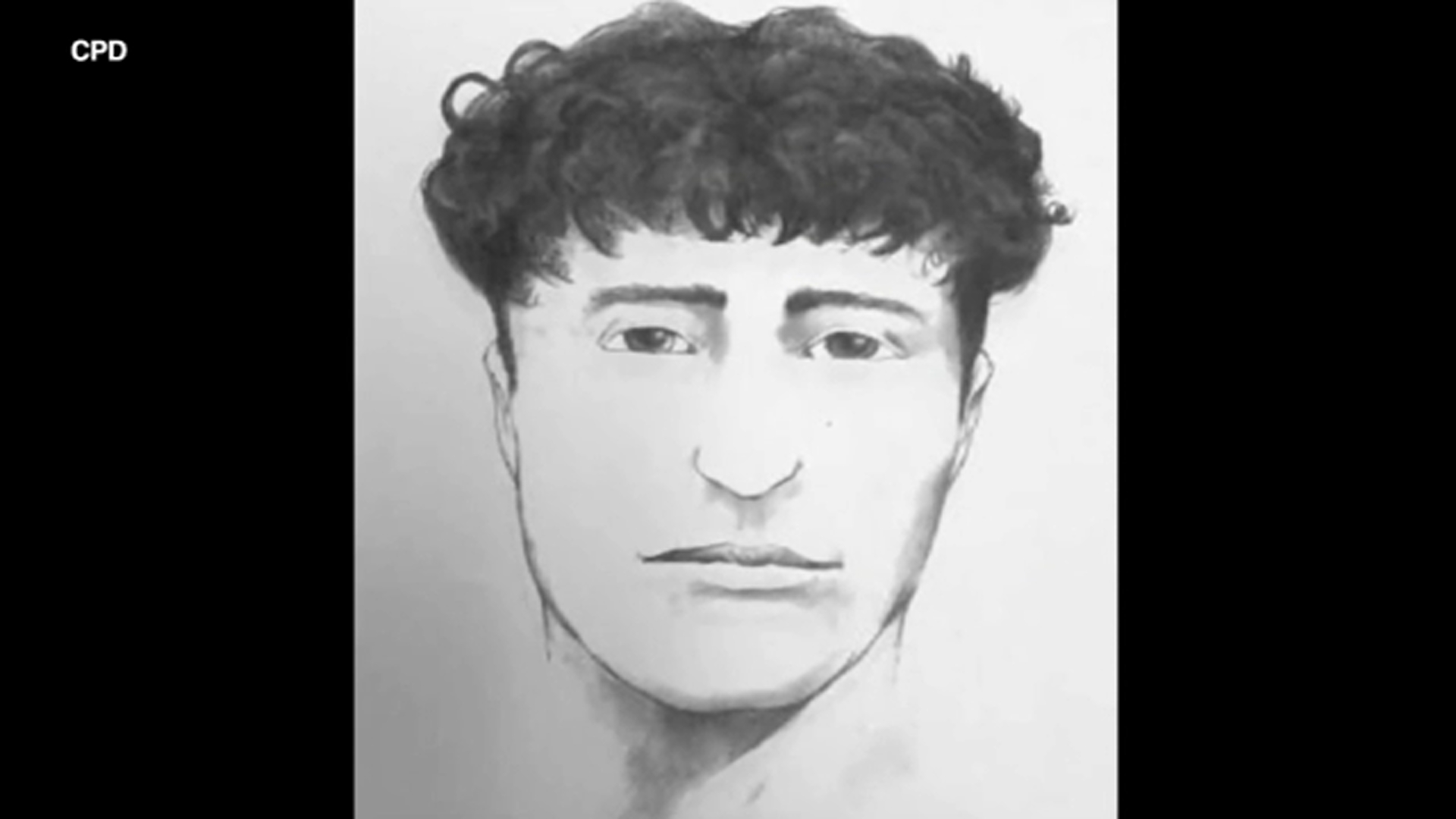