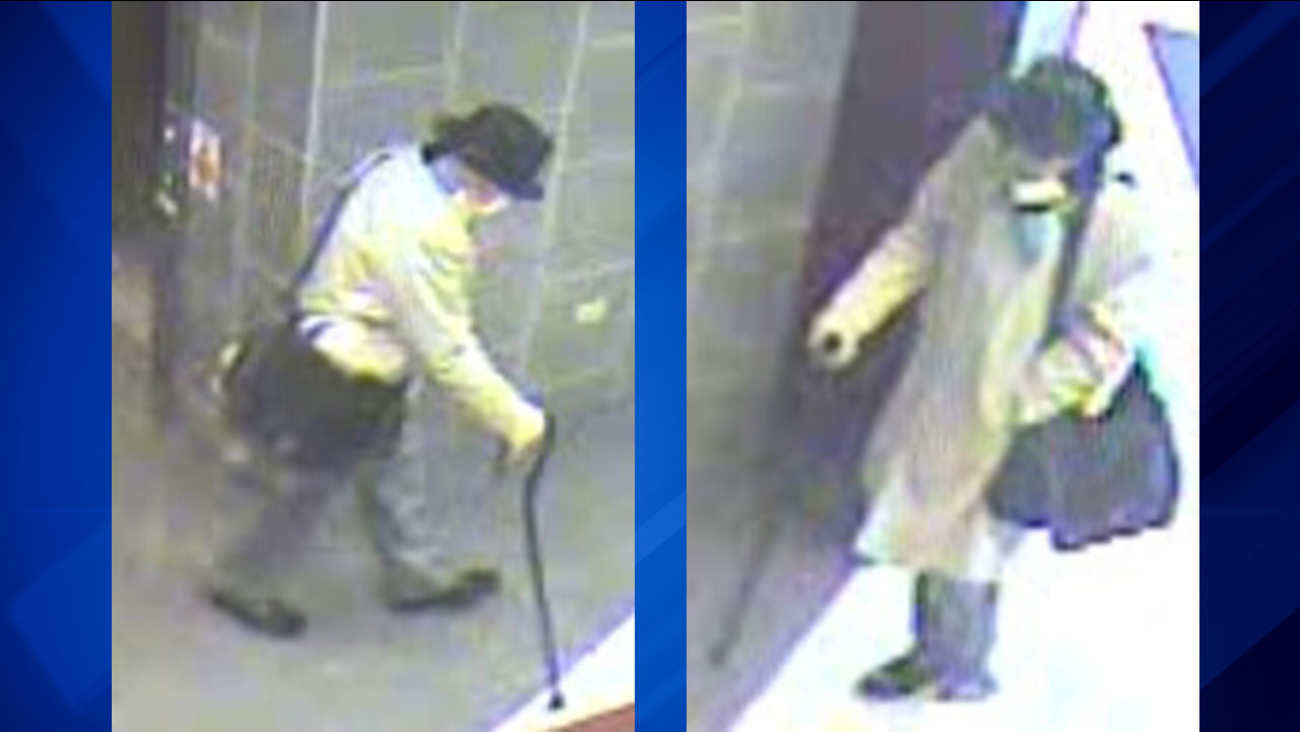 Northbrook police released this photo of a person of interest in the murder of Jigar Patel, 36, who was found strangled Dec. 7 in Northbrook. (Northbrook Police Department)

NORTHBROOK, Ill. (WLS) -- Police released a photo of a person of interest wanted in connection with the Dec. 7 strangulation death of 36-year-old Jigar Patel in north suburban Northbrook.

The two photos, apparently from surveillance video, show a man in a trenchcoat and hat holding a cane.

Police released the photos on Wednesday and noted that they believe the murder was "an isolated incident and there is no threat to the community."