3 charged in string of NW Side armed robberies

CHICAGO (WLS) -- A man and two women were charged with felonies in connection with a string of armed robberies on Chicago's Northwest Side. In one of the robberies, the victim was shot in the eye.

Williams Sims, 23, was identified as the suspect in four robberies in early October, police said. Sims, along with two female suspects, allegedly robbed victims at gunpoint in the city's Avondale and Bucktown neighborhoods.

Mark Gill, 33, was the victim in the Concord Place robbery. Sims allegedly shot him in the left eye with a pellet gun. The bullet went through the top of his eye and lodged in his cheekbone, missing his brain. Gill said he lost sight in his left eye, but is lucky to be alive.

Sims, of the 14800-block of South Wood Street, was charged with four counts of armed robbery with a dangerous weapon and aggravated battery with a deadly weapon. He is due in bond court on Friday.

Collins, of the 3400-block of West Belmont Avenue, was charged with armed robbery with a dangerous weapon on Oct. 15. 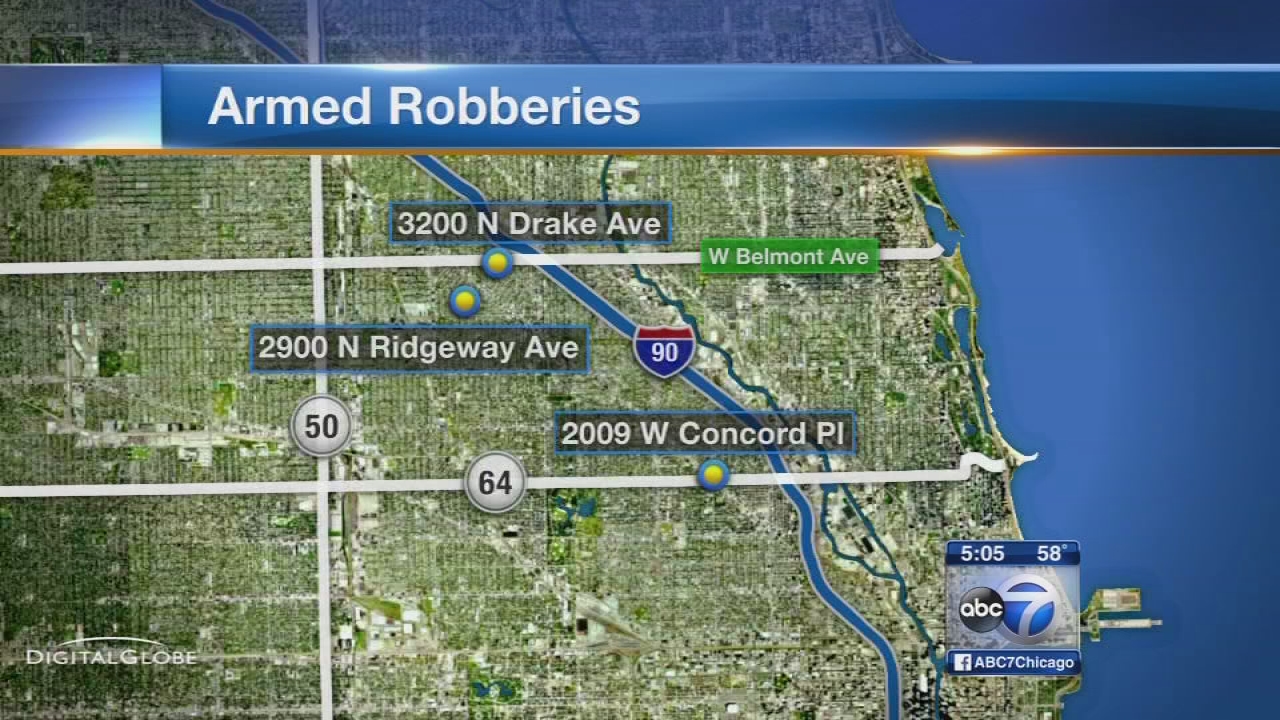 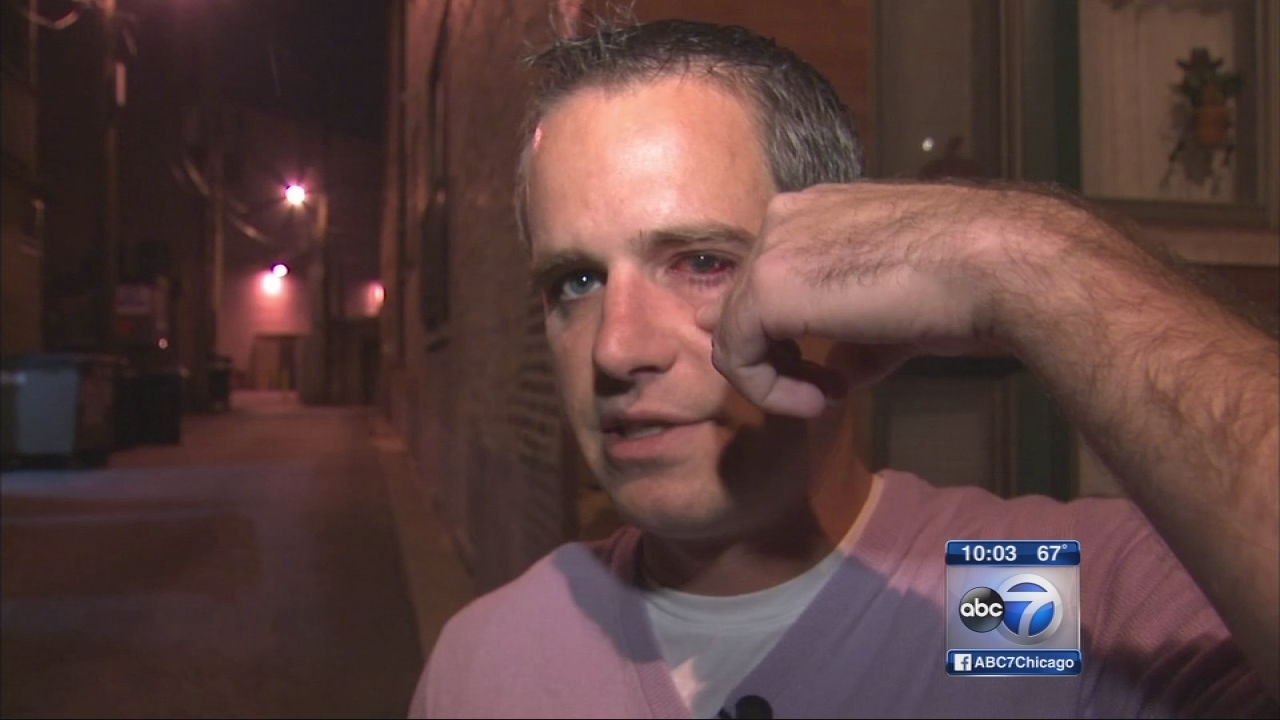 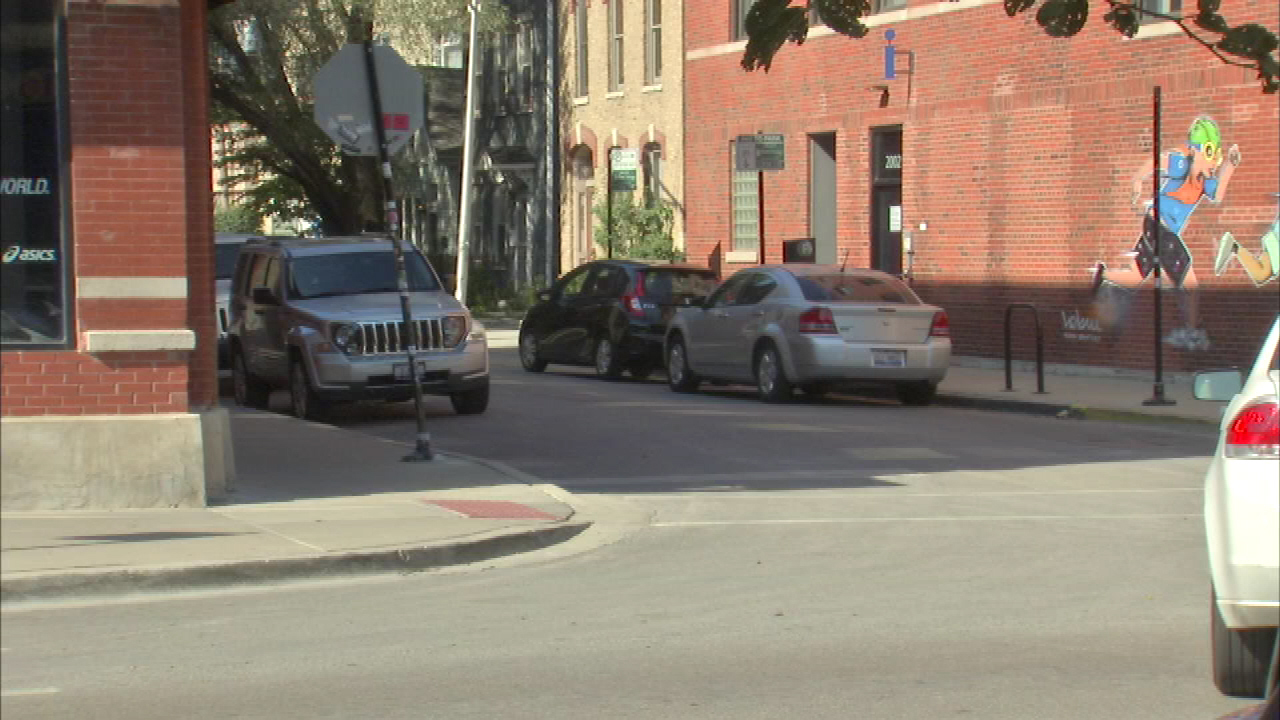