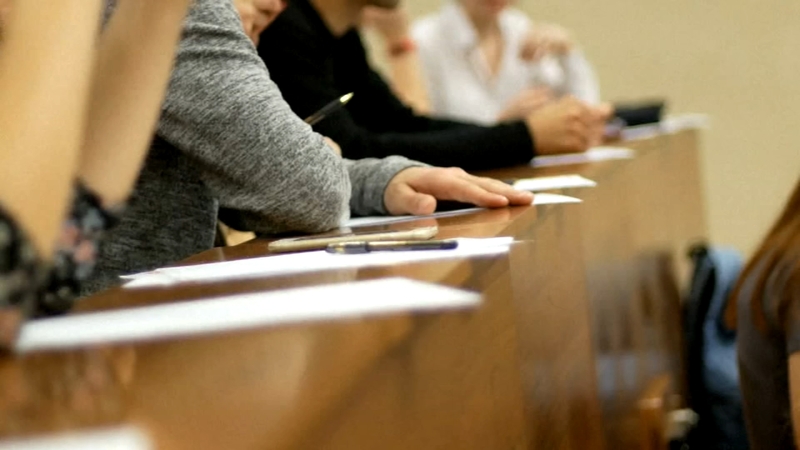 CHICAGO -- A "cartel" of elite universities that includes Northwestern, University of Chicago and Notre Dame conspired to restrict financial aid for needy students, a class-action lawsuit filed in federal court in Chicago claims.

The three Chicago-area schools have been sued alongside colleges such as MIT, Duke and Yale as members of a group of top universities that shared information about students and set up joint rules to determine the financial need of students. Such information sharing is allowed if the schools involved agree to exclusively "need-blind" admissions policies - meaning students are admitted based only on their merits, not their family's finances.

But the lawsuit cites public statements by officials at Northwestern and Notre Dame and other schools in the organization, called the 568 Presidents Group, which show that the schools do consider if prospective students can pay full freight for tuition, and especially whether their parents are wealthy or influential enough to make large donations.

The University of Chicago, which dropped out of the 568 Group in 2014, "may or may not" have followed purely need-blind admissions practices, but should have known other universities in the group did not, the lawsuit states.

"These elite institutions occupy a place of privilege and importance in American society," the lawsuit states.

"And yet these same defendants, by their own admission, have participated in a price-fixing cartel that is designed to reduce or eliminate financial aid as a locus of competition, and that in fact has artificially inflated the net price of attendance for students receiving financial aid."

The lawsuit seeks payouts for a pool of as many as 170,000 students who attended the schools and received financial aid since 2003, when the 568 Group created its formula for determining financial need. Two former Northwestern students are among the five named plaintiffs.

"As gatekeepers to the American Dream, the schools have put the burden of the overcharges on low- and middle-income families struggling to afford the cost of a university education," said Elizabeth Fegan, a Chicago-based attorney who is part of the legal team for the plaintiffs. "We will fight to recover those overcharges for students and their families."

Officials from Notre Dame, Northwestern and University of Chicago all declined to comment on the lawsuit.

The lawsuit cites a 2019 article in the Daily Northwestern, the school's student newspaper, in which university President Morton Schapiro told reporters that he personally reviewed several hundred admissions applications, including some that were "associated with wealthy donors." In a 2016 magazine article, a former Notre Dame admissions official said "if someone donated $15 million, then their children would be given 'some special interest' during the Notre Dame admissions process."

Undergraduate tuition at Northwestern was more than $58,000 for the 2021-2022 academic year, with the full cost of attendance, including room and board, totaling nearly $80,000 per year. The full cost of a year at either University of Chicago or Notre Dame was more than $80,000. Each school has an endowment of $11 billion or more.