Five other passengers walked up to a 21-year-old student on a northbound train near Main Street just after midnight and demanded his wallet and cellphone, according to Evanston police. The student refused and two suspects briefly followed him off the train at Noyes Street, but they ran away eastbound. 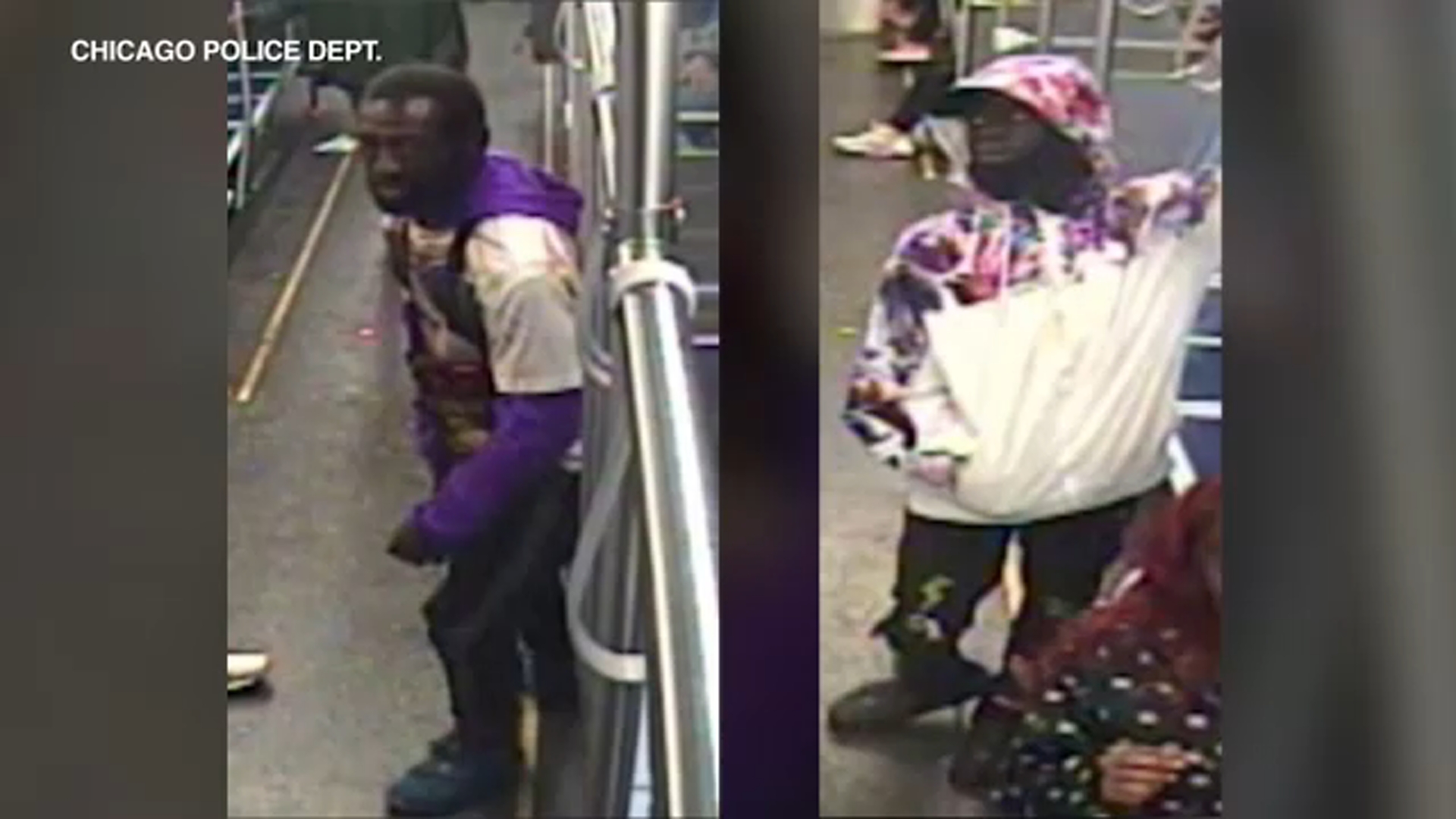 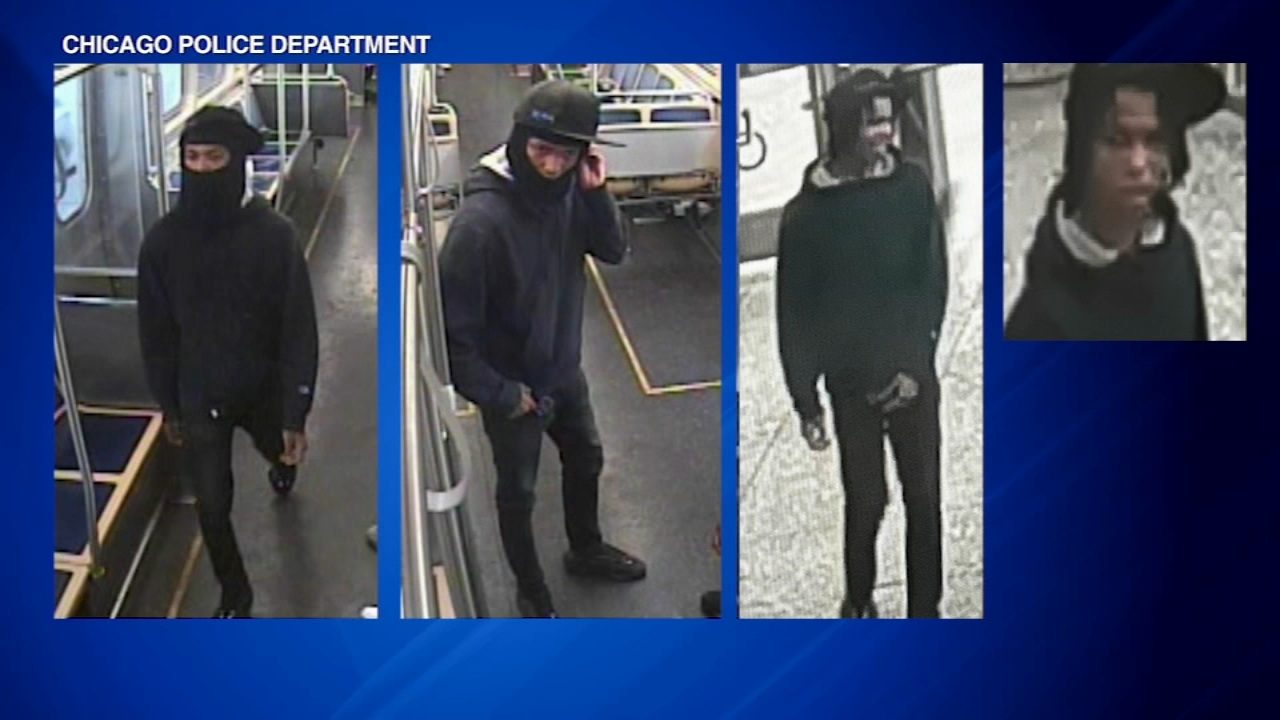 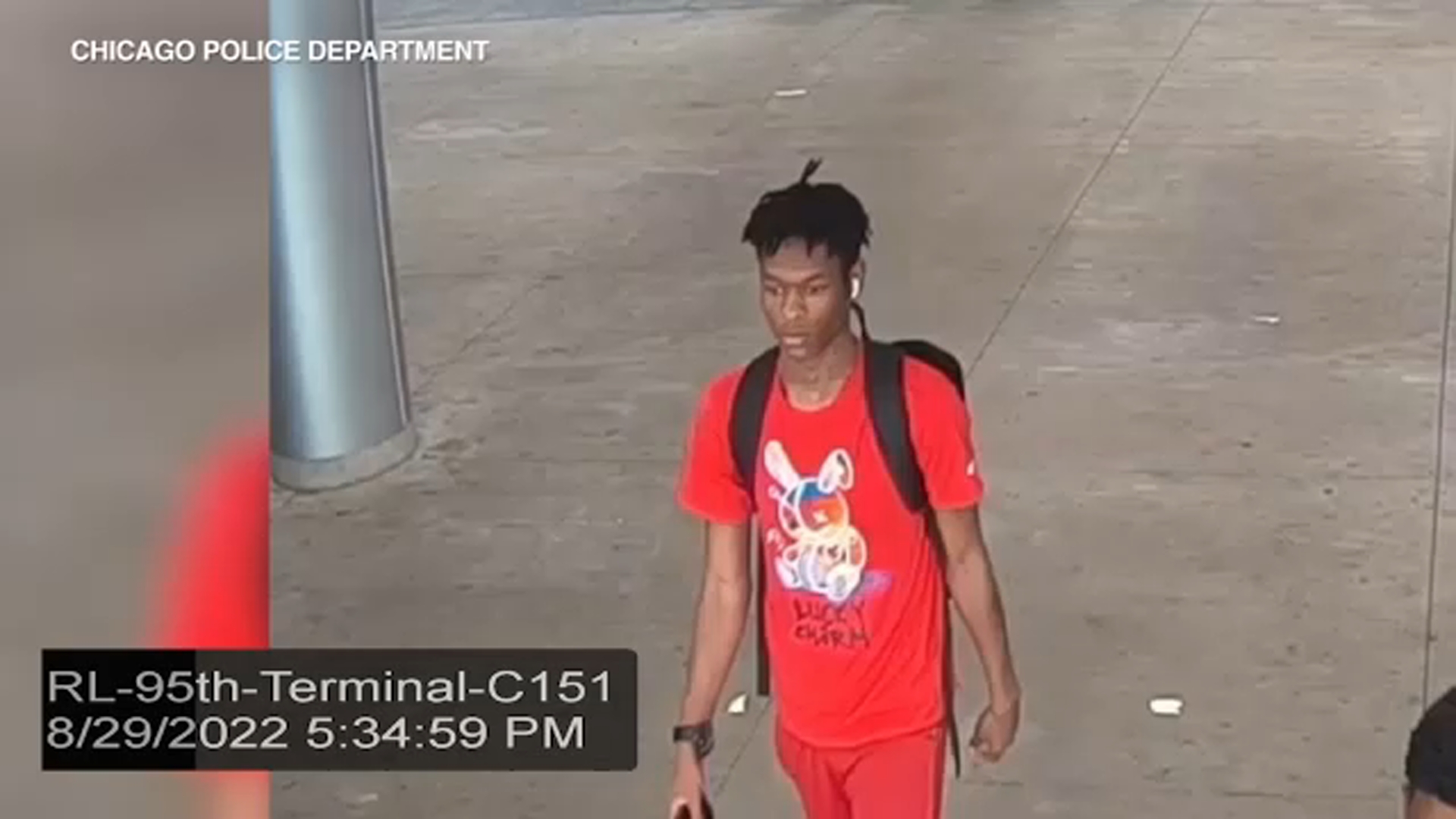 Photos released of suspects in South Side CTA robbery 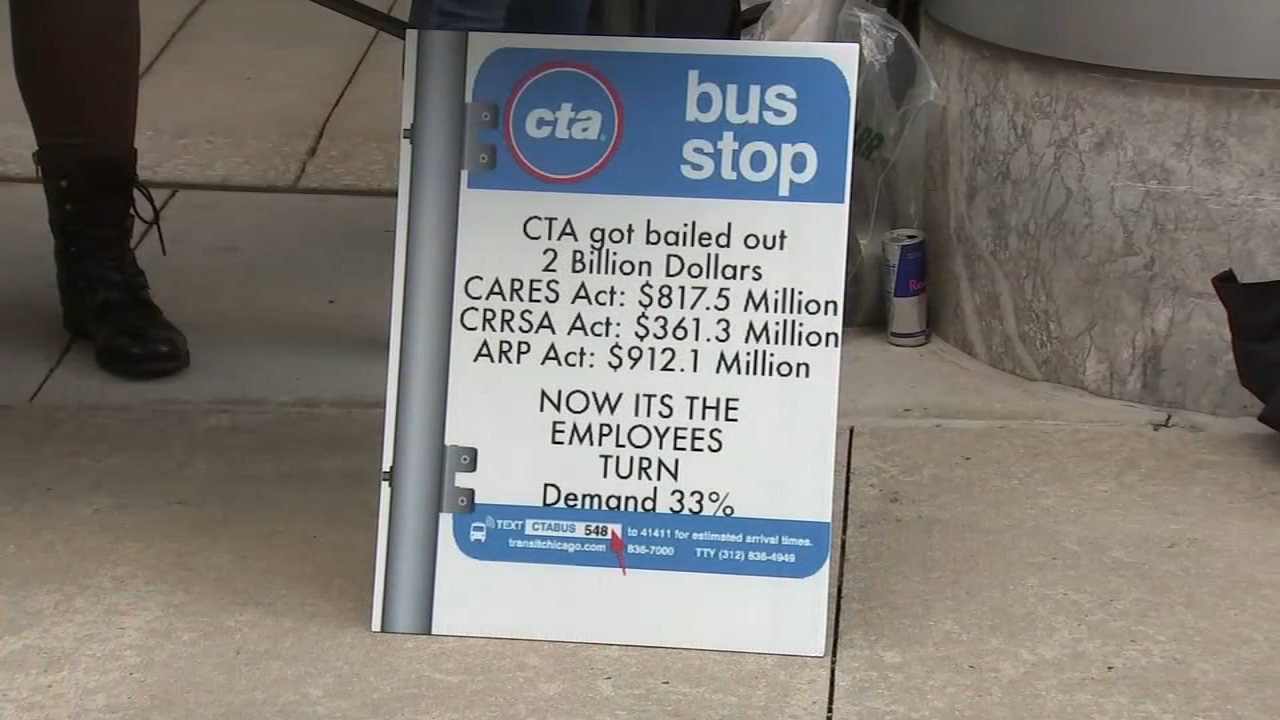