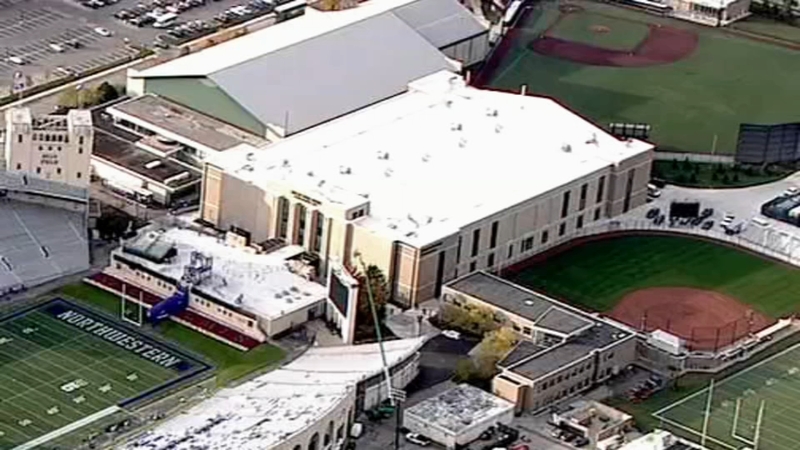 EVANSTON (WLS) -- The debate over a proposal to bring more events to Welsh-Ryan Arena in Evanston is heating up.

Northwestern University wants a two-year trial to hold up to seven non-athletic events at the arena each year.

People living near campus have mixed feelings about the proposal.

"For a few hours it's annoying, but it's not that big of a deal in the grand scheme of things," said Evanston resident Jonathan Baum.

It's was the first renovation of the more than 60-year-old arena since the 1980's.