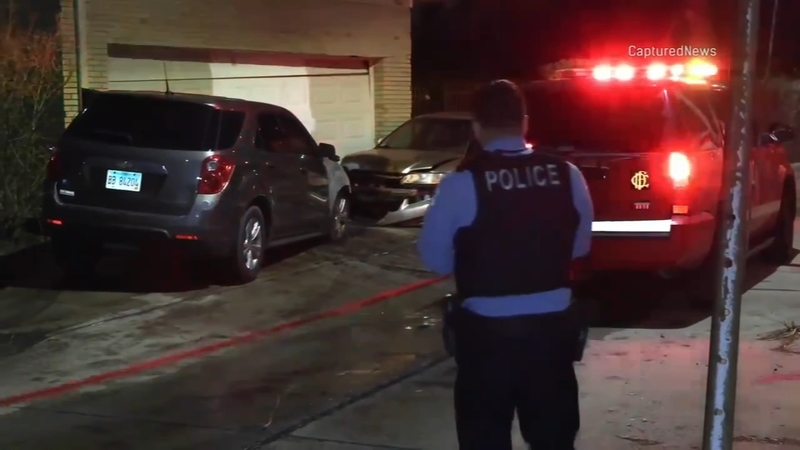 Police say two people were seen standing near a parked SUV in the 6600-block of West Bryn Mawr when it started on fire around 10:42 p.m. A Honda Civic parked next to that SUV was also damaged by the flames.

The suspects took off in a waiting black sedan and fled westbound, police said.

Police said the Office of Fire Investigation Division (OFI) was called to the scene. No injuries were reported.