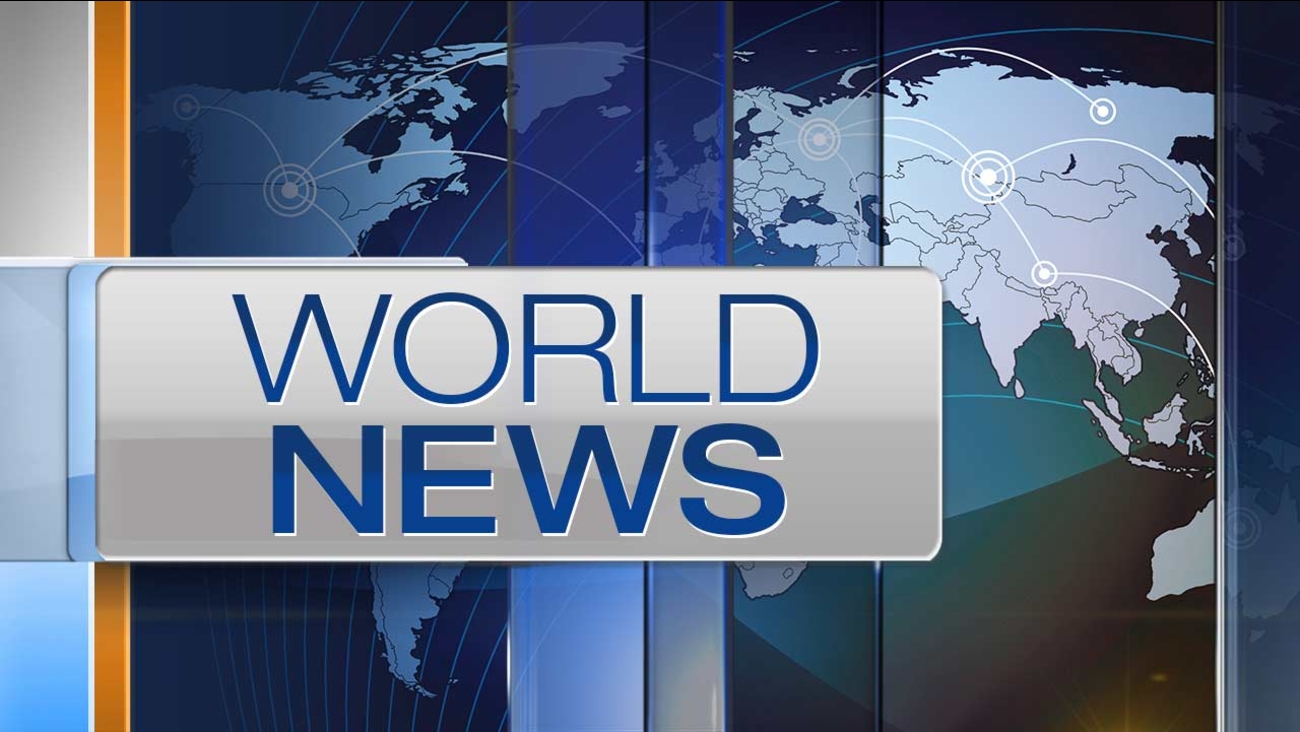 LONDON -- A number of people were injured after a group of males sprayed them with what appears to be "a noxious substance" near Stratford Shopping Centre in East London, London Metropolitan Police said Saturday night.

It's believed six people were hurt in the incident, police said in a statement, later adding that the injuries were "not life threatening or life changing." London Ambulance Service said six people were treated at the scene and three were taken to a hospital.

"This incident is not being treated as terror-related," the police statement said.

One male was arrested on suspicion of grievous bodily harm, police said.

"We have sent a number of resources to the scene including paramedics in cars, ambulance crews, an incident response officer and our Hazardous Area Response Team," the ambulance service said in a statement.

Police cordoned off the area. Authorities have not offered a possible motive.