WLS
By Eric Horng
CHICAGO (WLS) -- One person was killed and four other people were injured in a shooting Avalon Park Tuesday.

The shooting happened in a food store near 79th and Avalon around 5:30 p.m.

Police said three males walked up, looked into the store, and all three opened fire.

An 18-year-old woman was struck in the neck and killed, police said. Her family identified her as Jaya Beemon, and said she was a nursing student at Malcolm X College. 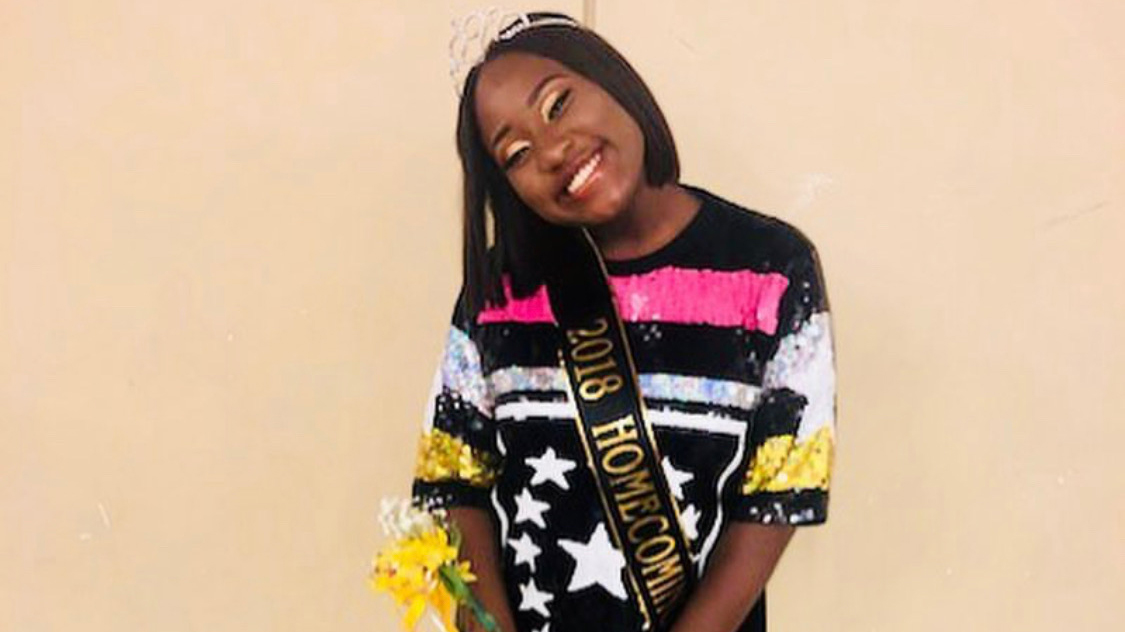 Her family said she was just shopping at the store at the time she was shot.

Beemon's body was taken to University of Chicago Hospital where a scuffle ensued between police and her family. Her family said they were not allowed to view her body at the hospital. Her mother was arrested. There's no word if any charges have been filed.

Police said another 18-year-old woman was struck in the back and taken to University of Chicago Hospital in critical condition.

A 63-year-old man was shot in the leg and taken to University of Chicago Hospital where his condition is stable, according to police.

A 17-year-old girl was shot in the arm, chest and ankle and a 19-year-old man was shot in the leg, and both were taken to Northwestern Memorial Hospital where their conditions are stable, police said.

"I was there looking inside the store," a witness, who asked to remain anonymous, said. "It was some people laying on the floor of the store."

The motive for the shooting was not immediately clear.

"We need to step it up as a community and do what we gotta do," said crisis responder Andrew Holmes. "We can't keep finger-pointing. But the key is the surveillance footage around here."

An investigation by Chicago police is ongoing. Police said detectives are reviewing surveillance video from the scene.

Not all mortgages eligible for coronavirus stimulus bill help; is yours?
Free educational resources for kids stuck at home
Man paid $5K to kill pregnant teen in Back of the Yards: prosecutors
PAWS Chicago offers 'virtual adoptions' during stay-at-home order
COVID-19 stimulus Q&A: When will we be paid and how much?
Show More
Federal fix sought for 'Wild West' COVID-19 PPE competition
Lightfoot picks former Dallas chief for next CPD superintendent
How to make face masks from materials found at home
Chicago AccuWeather: Partly sunny, warm Friday
What to know about Illinois' 7,695 COVID-19 cases
More TOP STORIES News