Between the two cities, there have been five shootings and two homicides.
WLS 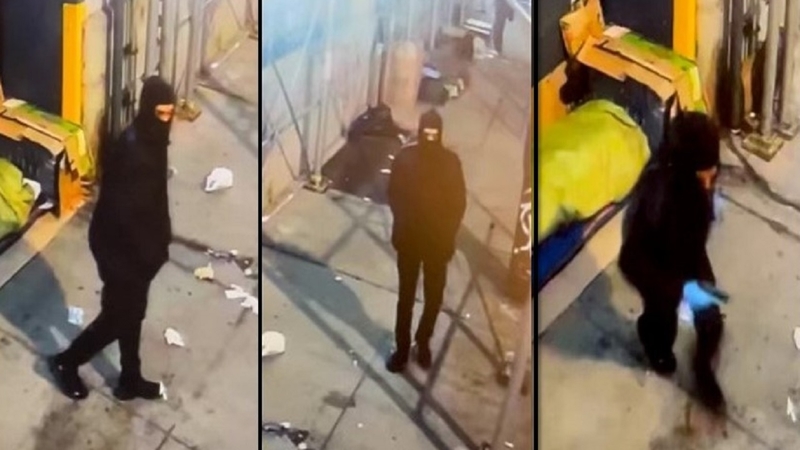 NEW YORK CITY -- Authorities in New York City and Washington D.C. are searching for a man who allegedly shot several homeless men this month, including some fatally.

The Metropolitan Police Department in Washington D.C. also announced Sunday night they are looking for the same man.

The incidents in the nation's capital occurred between March 3 and March 8. One of the victims in D.C. was shot and stabbed, then set on fire. He later died. 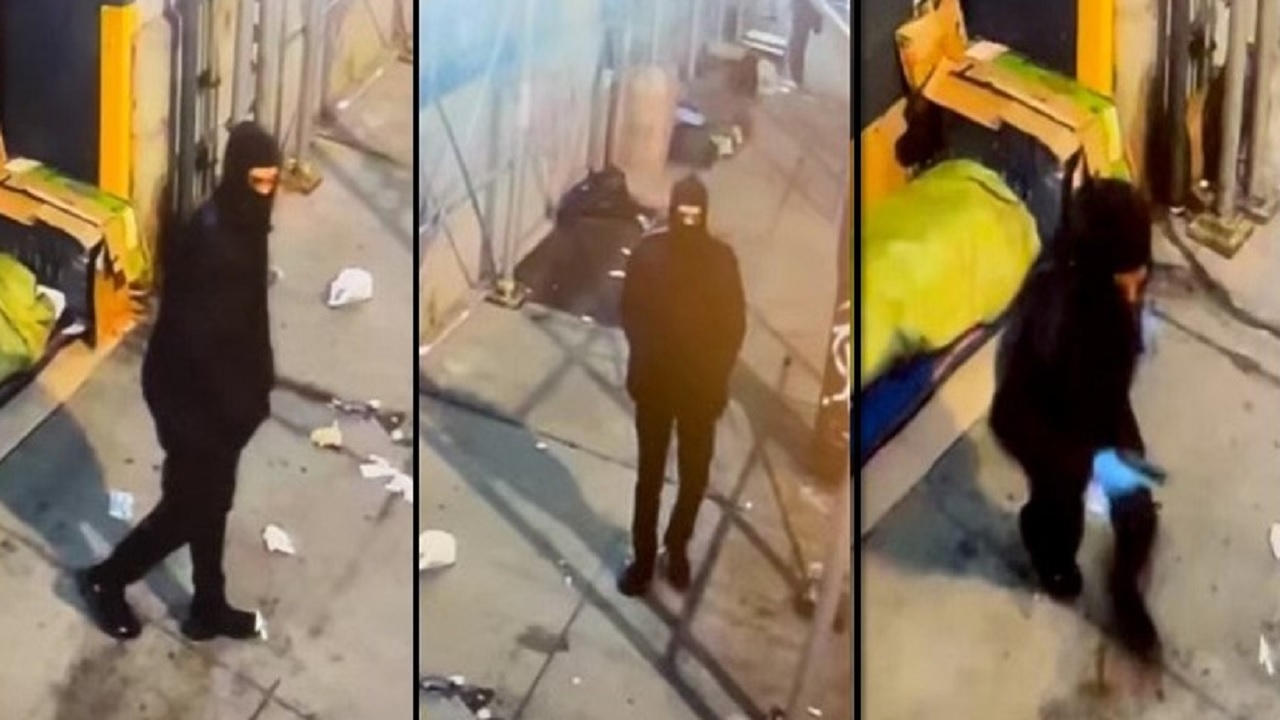 Between the two cities, there have been five shootings and two homicides.

Police in NYC said a sleeping victim was shot in the right arm in the SoHo neighborhood at approximately 4:30 a.m. Saturday. He was transported to Bellevue Hospital and listed as stable.

According to police, security video showed the suspect, wearing all black and a black ski mask, approaching and shooting a man in a sleeping bag about 10 blocks away and 90 minutes after the first attack. Police found the victim at approximately 4 p.m. Saturday and he was pronounced dead at the scene with a gunshot wound to the head and neck.

Police also said another homeless person was fatally shot on Murray Street in the city's TriBeCa neighborhood Sunday night. Detectives are trying to determine if this shooting is linked to the suspect.

The public can also submit their tips by logging onto the CrimeStoppers website at nypdcrimestoppers.com or on Twitter @NYPDTips.

Teams are currently also reaching out to homeless populations in Newark, New Jersey to alert them of the shooter.