Dog dies after being left in hot car while woman shopped, police say 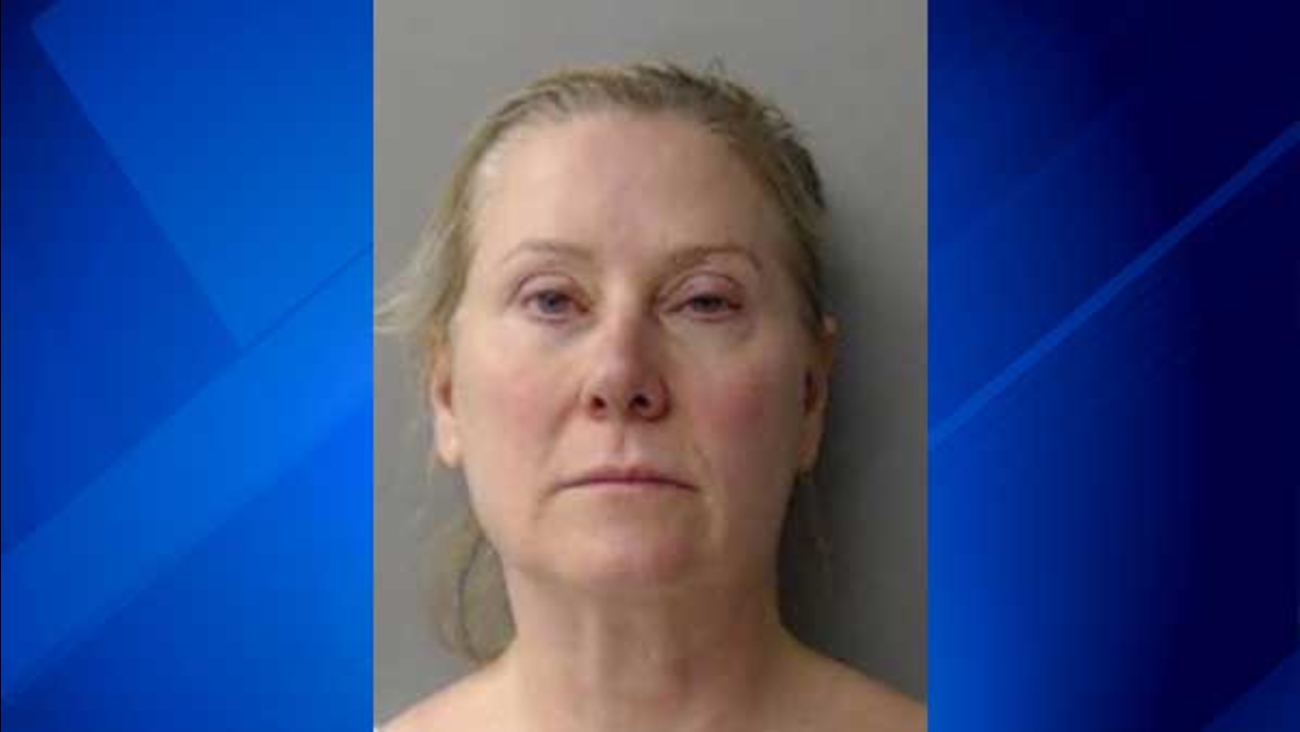 OAK BROOK, Ill. (WLS) -- A woman in west suburban Oak Brook was charged Thursday after her dog died from being left in her hot car while she shopped.

Mary R. Smith, 60, of Glen Ellyn was charged with cruel treatment under the Humane Care of Animals Act and released on an I-bond pending a future court date, Oak Brook police said.

Smith went shopping at the Oakbrook Shopping Center and left her dog inside her white Mercedes. It was about 83 degrees outside at 7:48 p.m. when police responded to the call.

Police said Smith's car windows were closed and foggy and the dog showed obvious signs of distress, like rapid shallow breathing and a lack of response to what was happening outside.