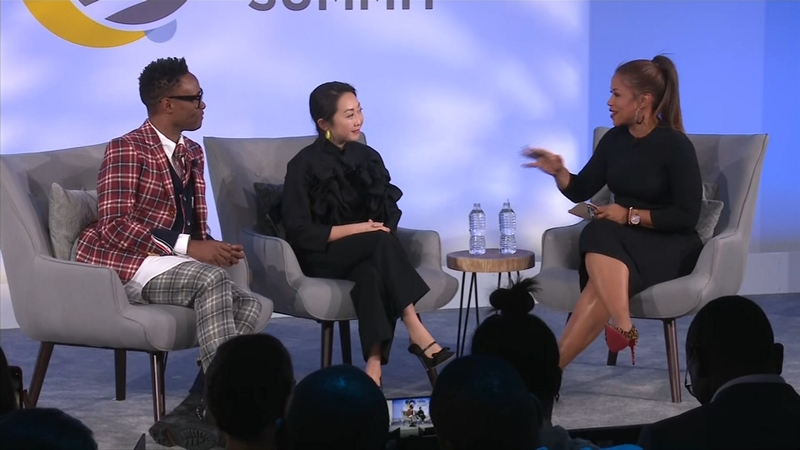 The three discussed how places and communities gave them their purpose.

Porter and Wang also talked about staying to true to their authentic selves when while working in Hollywood.

Porter, who's one letter away from EGOT status revealed if winning an Oscar is really on his list of must do's.