Good Samaritan jumps into water, saves infant who fell out of a car in Ocean City, Maryland: Police

A good Samaritan stepped in and made a brave rescue -- by "immediately" jumping over the guardrail and into the bay, saving the infant.

OCEAN CITY, Maryland -- At least eight people were taken to hospitals Sunday after a crash that left a car dangling off the guardrail of a bridge in Ocean City, Maryland, authorities say.

Fire and police units were dispatched to the bridge a little after 2:45 p.m., the Ocean City Fire Department said in a news release.

Arriving authorities found one vehicle half over the guardrail and multiple people injured, the department said.

"During the collision, one pediatric patient was ejected from the car teetering over the guardrail and landed into the Assawoman Bay," it added.

That's when a good Samaritan stepped in and made a brave rescue -- by "immediately" jumping over the guardrail and into the bay, saving the infant.

Rob Korb, a life member of the Ocean City Fire Department and a Senior Deputy Fire Marshal in Worcester County told CNN he "stumbled" on the incident while he was out and running errands.

"The real hero in this situation is the Good Samaritan that jumped in to provide life saving measures for the infant. I'd like to shake his hand or buy him a beer or both someday," Korb said.

Firefighters were able to secure the vehicle with rescue tools and paramedics treated several patients, the fire department said in the release.

Seven people were transported by ground to local hospitals while the infant was flown to Johns Hopkins Children's Hospital, the department said. CNN reached out to the hospital but was unable to determine the condition of the infant.

Authorities are now investigating the cause of the accident, the fire department said. 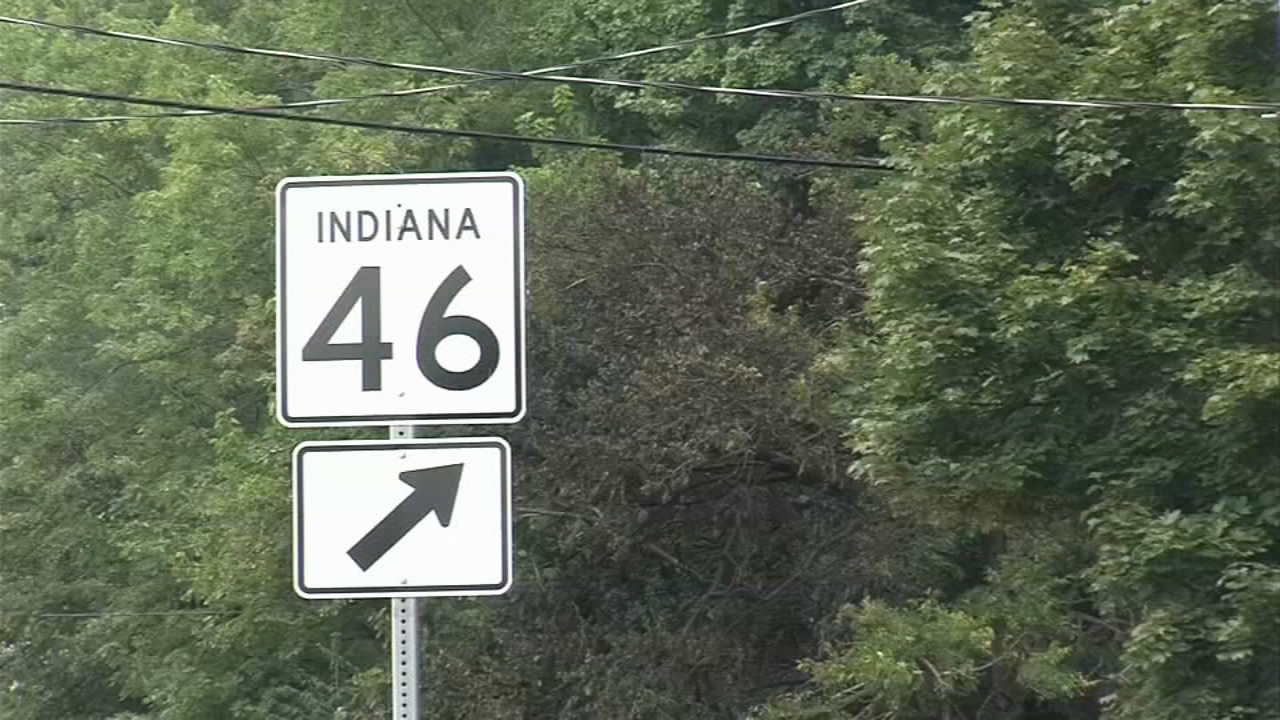 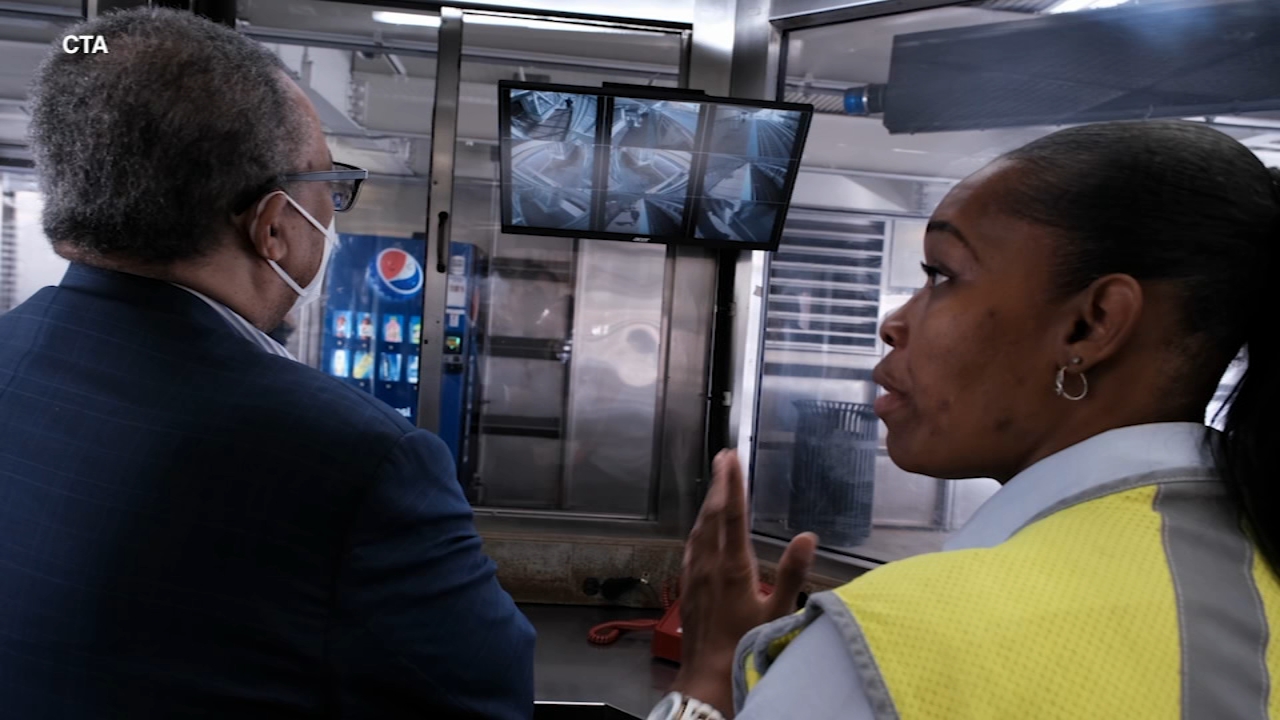