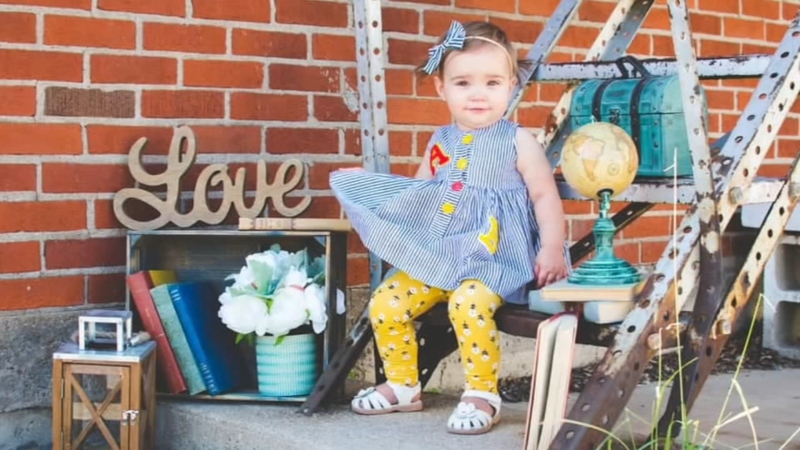 17-month-old is among the victims wounded in Odessa

ODESSA, Texas -- A 17-month-old child is among the wounded victims following the shooting that killed seven people in Odessa, according to Gov. Greg Abbott.

On Sunday, during a press conference, Abbott read a text message from the young victim's mother in which she gave him an update on her well being.

"Thank you for praying, this is all of our worst nightmares, but thank God she's alive and well," Abbott read. "Toddlers are funny because they can get shot but still want to run around and play. Thanking God, her mouth is bad but can be fixed, the jaw wasn't hit, only her lip, tongue and cheek. Surgery tomorrow to remove shrapnel from the chest. Thank you for continued prayers."

"Thank you for praying, this is all of our worst nightmares, but thank God she's alive and well," Abbott read.

The shooting set off a chaotic afternoon in which police reported that a suspect hijacked a U.S. Postal Service vehicle and began firing at random in the area of Odessa, hitting multiple people. Police initially reported that there could be more than one shooter, but Odessa Police Chief Michael Gerke says authorities now believe it was one shooter.

The gunman was later identified as 36-year-old Seth Aron Ator.

According to authorities, during the incident the 17-month-old was was struck by shrapnel but is up and stable.

The shooting in Odessa comes months following the mass shooting in El Paso where 22 victims were killed.

Odessa is about 20 miles southwest of Midland. Both are more than 300 miles west of Dallas and lie along Interstate 20 approximately at the midpoint between El Paso and Fort Worth.