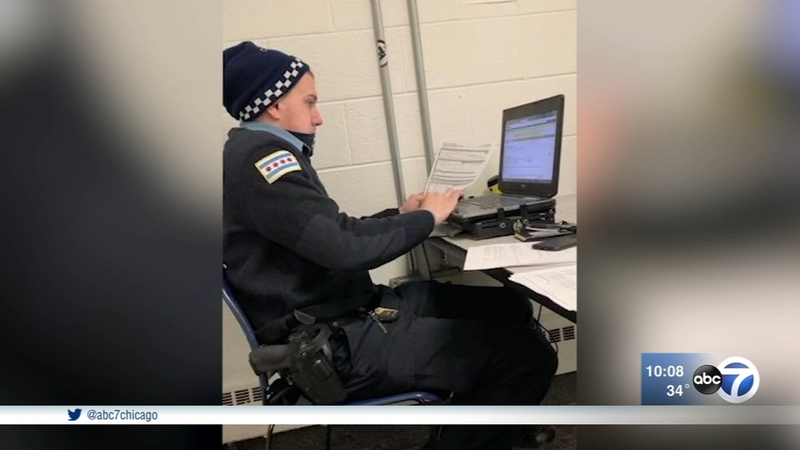 CHICAGO (WLS) -- Police say they are working to track down the people who shot and killed a 23-year-old off-duty Chicago police officer early Saturday in an apparently random shooting in the city's River North neighborhood.

The officer was identified as John P. Rivera, of the Hegewisch neighborhood.

Chicago Police Spokesperson Anthony Guglielmi said Sunday that investigators are reviewing "dozens and camera feeds" from the area and identifying people of interest.

Case Update: investigators have been working around the clock to follow evidence & review dozens of camera feeds. We continue to identify persons of interest based on the investigation and we are speaking to those individuals. pic.twitter.com/ryYog8ilBF

Rivera was one of four people who were sitting in their vehicle after leaving the Stout Barrel House nightclub at about 3:30 a.m. in the 700-block of North Clark Street when at least three unknown males walked up to the car. Without exchanging words, one of them pulled out a gun to fire shots into the car before they ran away, police said.

Rivera was shot in the chest, arm and mouth, police said. He was pronounced dead at Northwestern Memorial Hospital. A second man, also age 23 and not an officer, sustained wounds to his chest and arm, and was also taken to Northwestern in critical condition. He was sitting behind Rivera.

A person of interest was in custody, but police were still searching for at least two others - including the shooter. 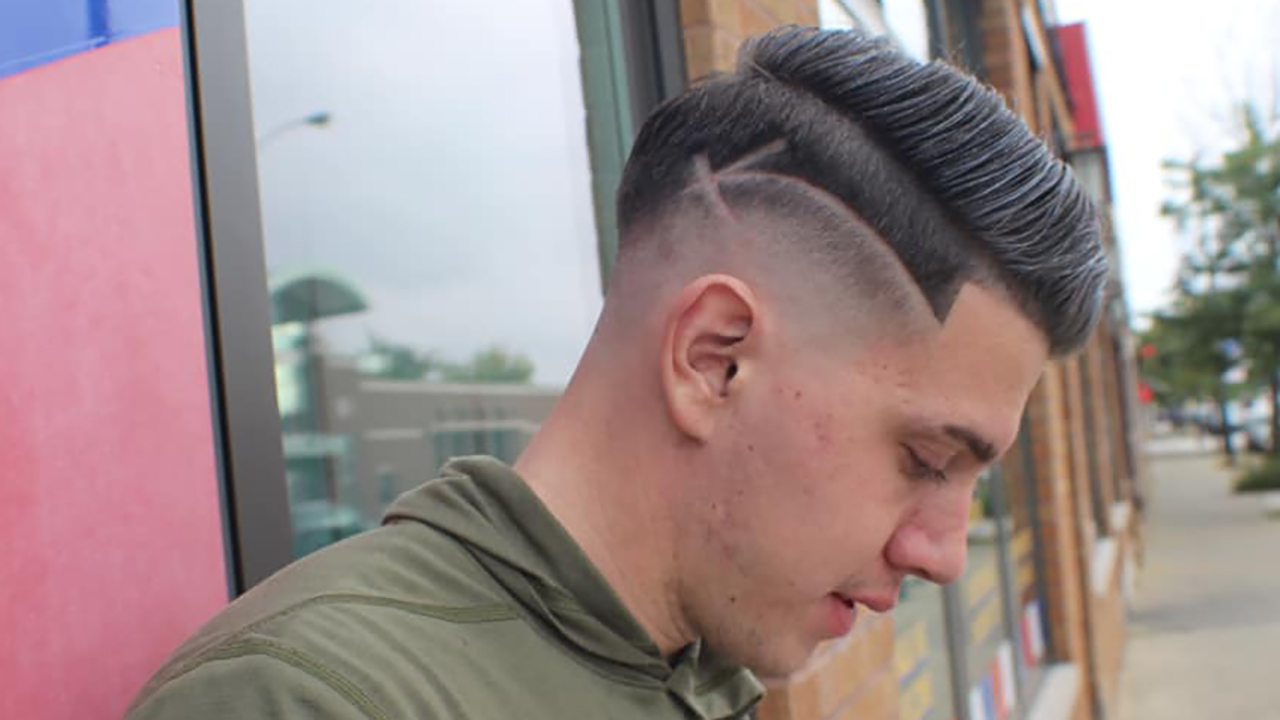 "This appears to be an unprovoked attack against a group of individuals that went to unwind on a Friday night," said Supt. Johnson.

Nothing was taken from the people in the car, and police said the two groups didn't seem to have encountered each other earlier in the night.

Rivera and the others went to a popular nightclub after finishing their Friday night shift.

John P. Rivera, 23, of the Hegewisch neighborhood was fatally shot early Saturday while sitting in a vehicle with friends after a night out in Chicago's River North neighborhood.

The other off-duty officer and woman in the car were not hurt, police said. He was in critical "but stable" condition, and he underwent surgery Saturday morning.

Hotel Felix guests Lynn Daily and Samuel Pennat awoke to the gunfire, which they described as five to seven steady shots, and looked out the window of their seventh-floor room. On the street below, they could see someone in a white hoodie performing CPR on a person lying on the sidewalk.

Neither person appeared to be wearing clothing that would indicate they were police officers, she said.

Supt. Johnson said they are looking at surveillance video in the area which allegedly showed the shooter's group targeted the off-duty officers' car.

Officers on patrol nearby heard the gunfire, saw people running and responded within seconds, police said. They immediately stopped two people, one of whom was released soon after.

"Mark my words, we will find them," Supt. Johnson warned.

Officer Rivera had served for about two years and worked at the 6th District, which is where Supt. Johnson's son works.

"He's (Rivera) the kind of officer that we want in Chicago," Johnson said. "A hard worker who loved going out on patrol and solving problems."

During his Friday night shift, Rivera had handled the paperwork on a murder case, and he "helped console a family on an unthinkable loss," Johnson said.

First responders held a procession to escort the officer's body as it was transported from the hospital to the Cook County Medical Examiner's Office.

An autopsy performed Sunday afternoon found that multiple gunshot wounds led to Rivera's death, the medical examiner's report said. His death has been ruled a homicide.

An off duty Chicago police officer was shot and killed Saturday in River North.

Officers exited their vehicles and entered the grounds with the firefighters to hold a moment of remembrance.

"It's a very sad day, we're mourning the loss of another Chicago police officer," Fraternal Order of Police President Kevin Graham said Saturday morning outside Northwestern Memorial Hospital, adding that, despite the department's sadness, "every man from the Chicago Police Department will go out and do their job" today.

The shooting marks the latest tragedy for a police department that has endured the deaths of four on-duty officers and at least six officer suicides since the start of last year.

An off-duty Chicago police officer was shot and killed early this morning in the River North neighborhood.