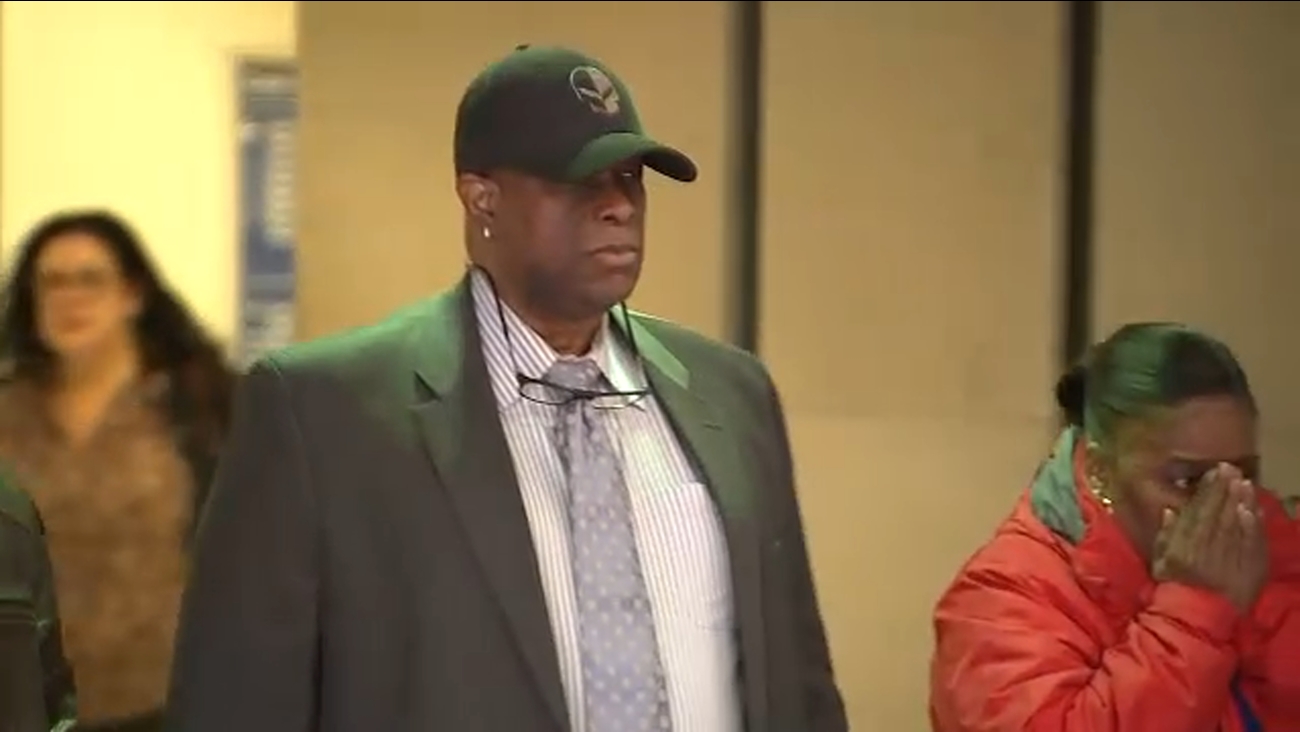 CHICAGO (WLS) -- Testimony began Tuesday in the trial of a Chicago Police officer charged with murdering his neighbor in January 2017.

Lowell Houser, now 60, was off duty when prosecutors say he shot and killed Jose Nieves, 38, in the 2500 block of North Lowell Avenue in the Hermosa neighborhood.

About a dozen of Nieves's family and friends were at the Leighton Criminal Court building wearing t-shirts in tribute to Nieves.

"Today marks a very long anticipated wait for my family, we're here for justice for my brother," said his sister Angelica Nieves-Figueroa.

"Lowell Houser used the power of the badge and the power of his service revolver provided by CPD to shoot and kill Jose Nieves and point blank range," said Andrew Stroth, Nieves family attorney.

Witnesses say they heard the two men arguing and then heard three loud bangs before seeing Nieves fall to the ground dead.