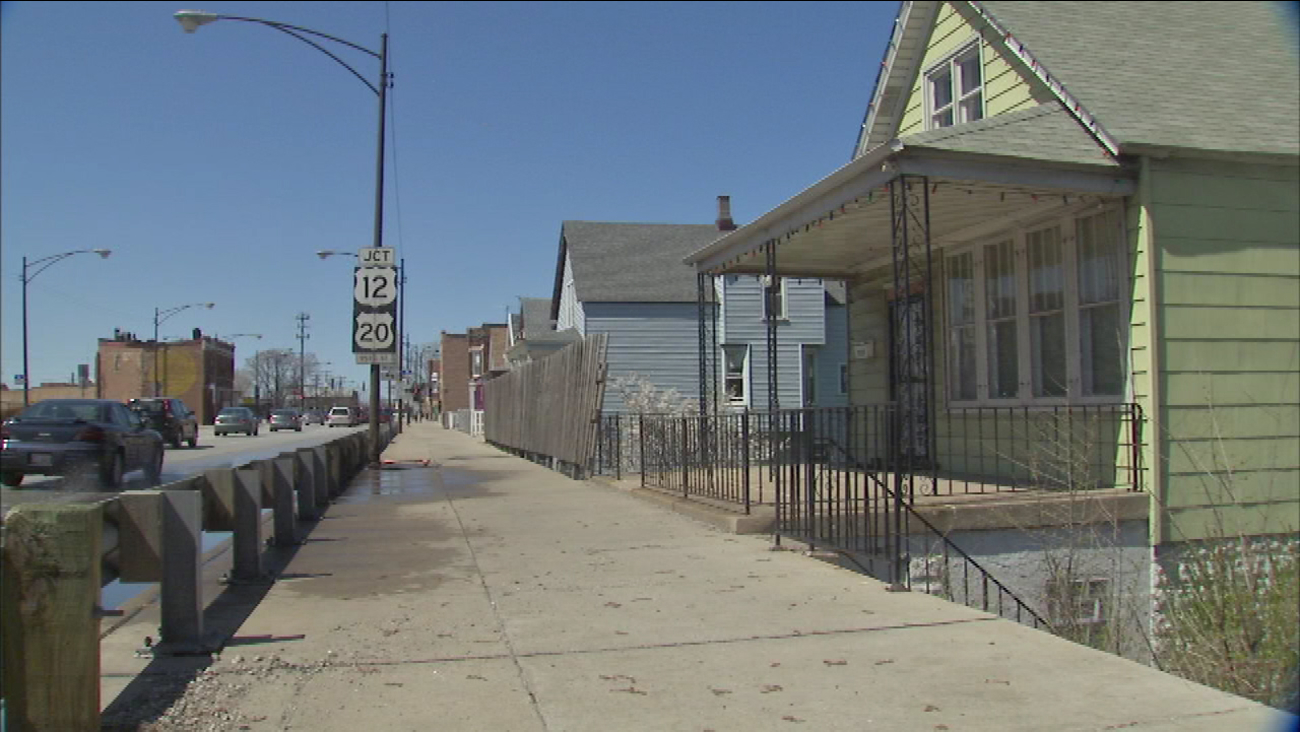 A Chicago Police officer shot and killed a pit bull on the city's South Side Sunday morning.

CHICAGO (WLS) -- A Chicago Police officer fearing an attack shot and killed a pit bull on the city's South Side Sunday morning.

Officers say they were responding to a call in the 9500-block of South Ewing around 10 a.m. Sunday when a man released the dog and it started running towards them.

The officer feared an attack from the dog and shot it. The dog later died.

Police say they took the man into custody, after finding he had a gun.