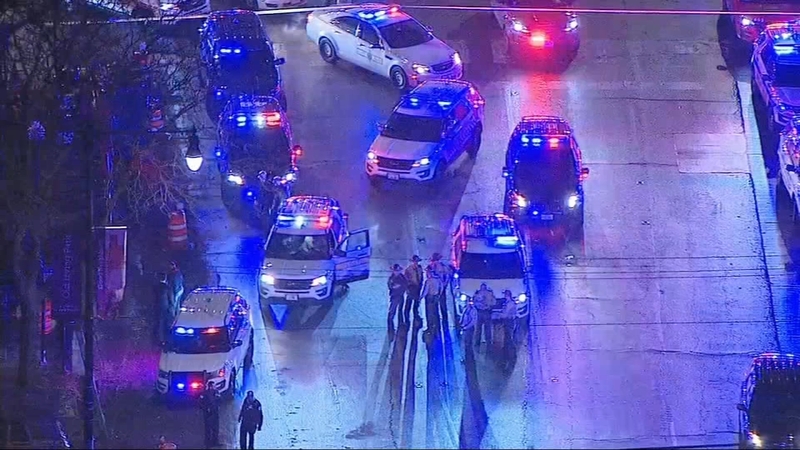 CHICAGO (WLS) -- A Chicago police officer wounded during a shootout after a north suburban bank robbery last week has been released from the hospital.

A 15-year-old bystander who was struck by a stray bullet during the exchange of gunfire is also recovering.

After being confronted by officers, Chicago police said Willis opened fire, hitting a 46-year-old officer in the head.