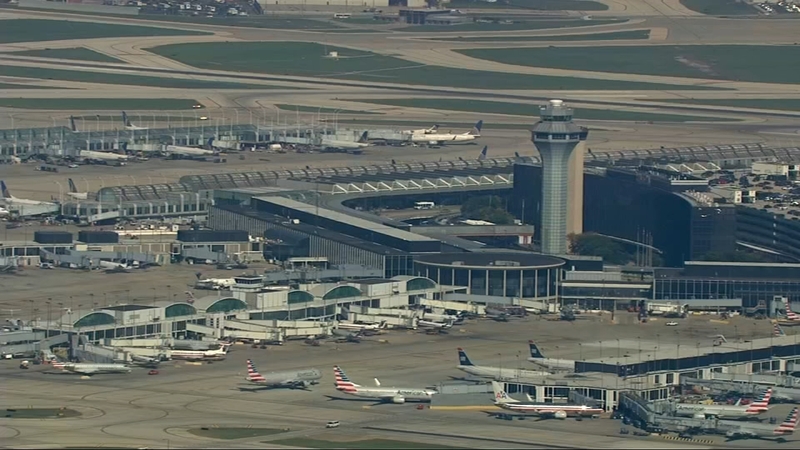 Chicago's O'Hare International Airport is one of the busiest airports in the United States, but its past is plagued by unfinished projects, costly delays and broken promises.

Last month, Alejandra Cancino, with the Better Government Association, discussed the organization's investigation into corruption at the airport.

• Chicago's O'Hare International Airport is one of the busiest airports in the United States, but it has a history of unfinished projects, costly delays and broken promises

Since then, the Better Government Association has taken a lot of questions and comments about their findings.

Cancino returned to ABC7 Saturday to share their findings.

Editor's Note: Chicago's Department of Aviation, which oversees O'Hare and Midway airports, says the expansion project known as "O'Hare 21" will not be paid for by Chicago taxpayers. A spokesperson says "The CDA independently manages both... airports as Enterprise Funds, segregated and separate from all other City funds - no local or state tax dollars are part of our budget. All major capital improvement projects at Chicago's airports are also financed without the use of city and/or state tax revenues. Funding for these projects comes from airline-backed bonds, Passenger Facility Charges (PFCs), Customer Facility Charges (CFCs) and Federal Airport Improvement Program (AIP) funds."