'Don't be that driver': Driver reverses down Ohio interstate after missing exit

Road safety officials in Ohio released alarming traffic-camera video as an example of something drivers should definitely not do on the roads.

COLUMBUS, Ohio -- Road safety officials in Ohio released alarming traffic-camera video on October 5 as an example of something drivers should definitely not do on the roads.

The footage, captured on Sunday, October 3, shows a driver missing an exit on Interstate 270 in Columbus. Instead of continuing to the next exit, the driver slows down, pulls over onto the shoulder, and starts reversing toward the exit, and toward oncoming traffic.

Initially, the driver keeps the vehicle on the shoulder, but after a few seconds they steer into the right lane of the roadway and continue their backward journey. Two other vehicles pass at high speed as the driver continues to drive backwards, eventually reaching the exit and turning off the freeway.

The footage was released by the Ohio Department of Transportation with the message: "Don't be this driver. If you miss your exit, don't worry ... there are more ahead where you can safely loop back around." 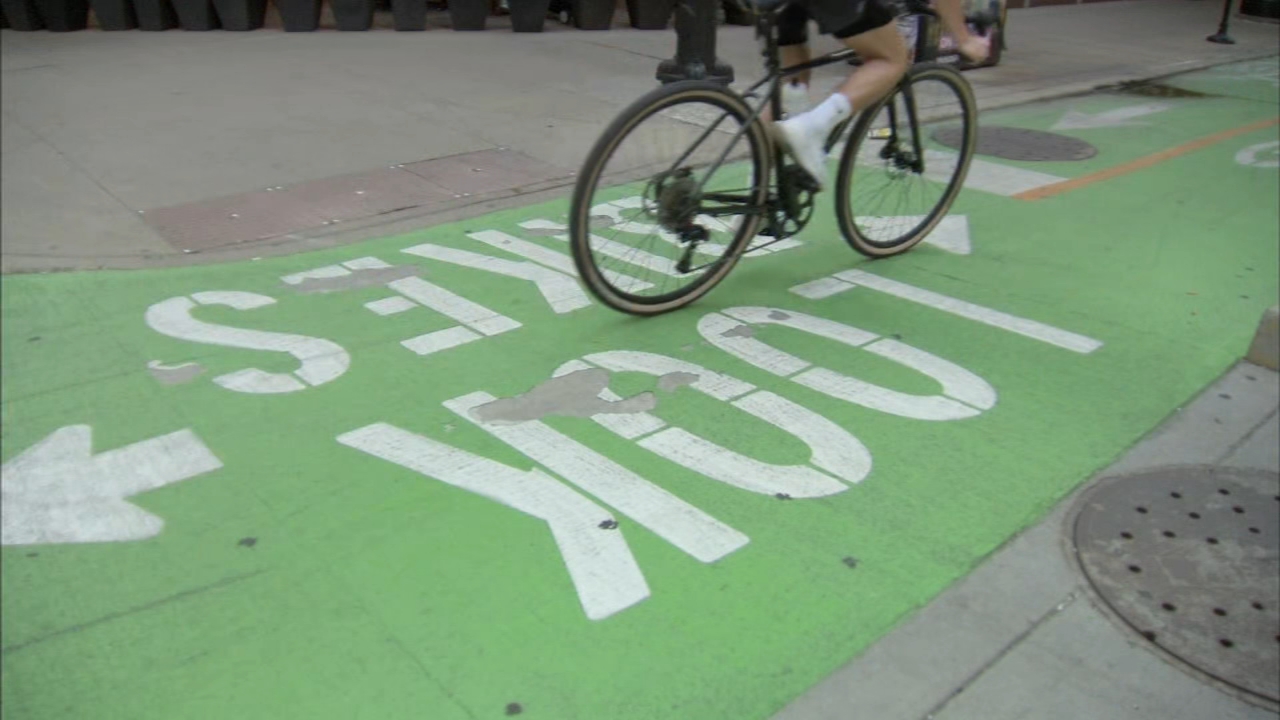 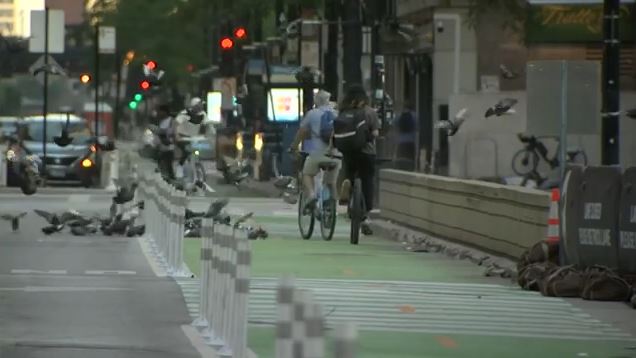 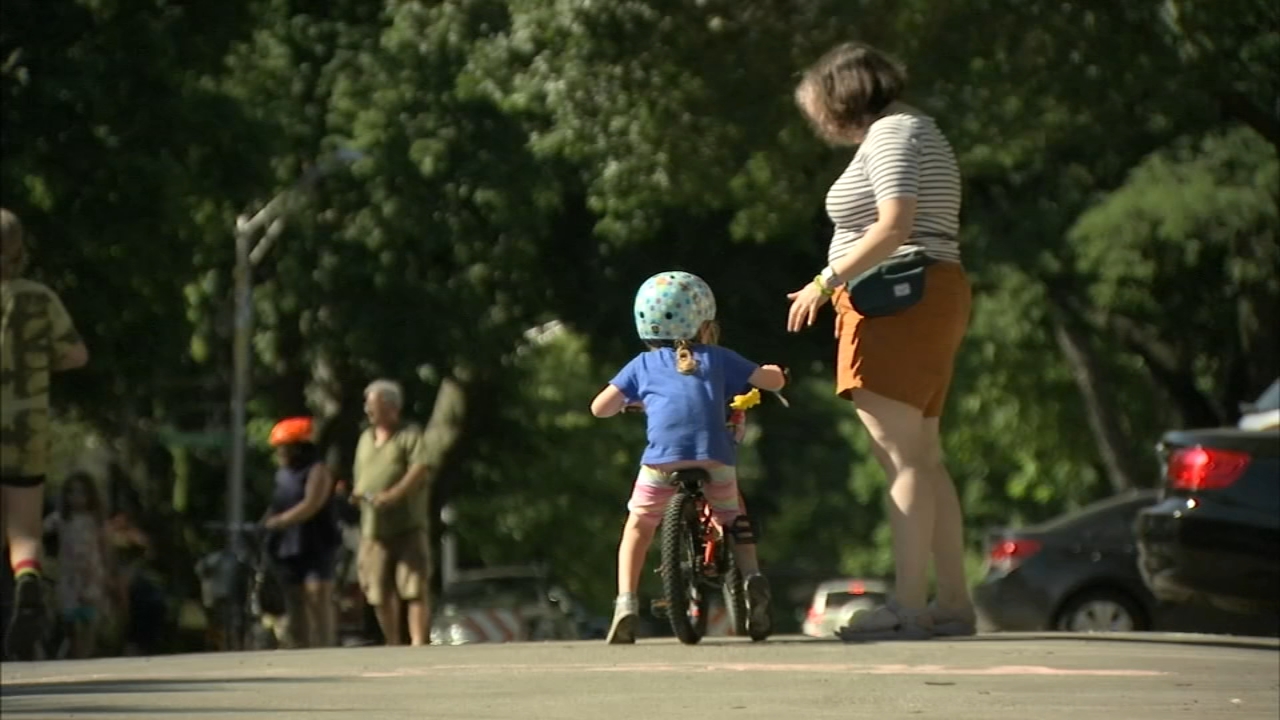