What if the derailed Philadelphia Amtrak train had been carrying crude oil instead of people?

CHICAGO (WLS) -- What if the derailed Philadelphia Amtrak train had been carrying crude oil instead of people?

At 107 mph, if a train hauling explosive crude oil derailed around Chicago, the outcome would be catastrophic - certainly much worse than what happened in Philadelphia Tuesday night.

Even as federal transportation safety investigators are looking for answers in the Amtrak passenger train accident, suburban Chicago officials are going to court to prevent a rail disaster of a different kind.

As deadly and as horrific as the Amtrak crash was, it didn't have the explosions and fireballs that have resulted from oil train derailments even at far lower speeds.

This includes a fiery wreck in Galena, Ill., that burned and leaked crude oil for days. The train was headed to Chicago. The deadliest derailment of oil tankers involved a train that had rolled through Chicago the summer of 2013.

But the death and destruction was far worse. Blast waves leveled the Canadian town of Lac Megantic and 47 people died.

It is this kind of train accident that has officials worried in dozens of Chicago suburbs, where these "bomb trains" as some call them, roll through town every day.

"One would think the sense of urgency would be a little greater than it has been," said Aurora Mayor Tom Weisner.

Aurora's mayor and the village president of Barrington have been leading a charge to toughen federal regulations for dangerous oil tankers.

When federal regulators touted new rules that they said would make Americans safer on May 1, suburban officials were not impressed.

"The overall rule-making is about as riddled with holes as Swiss cheese. So I'm concerned about all the holes," Weisner said.

Aurora and Barrington have filed an appeal of the government's new rail tank car rules, asking the Seventh Circuit Court of Appeals to halt imposition of the new rules.

They claim the rules will allow the continued use of "structurally deficient tank cars" and "an unreasonably long phase-out schedule for the old ones."

Their appeal request asks for an immediate halt to the new federal train rules claiming they are "arbitrary, capricious" and an abuse of discretion by the Obama administration.

Oddly, there is other legal action to stop the oil train rules, filed by the oil industry. They claim the government's new requirements go too far. 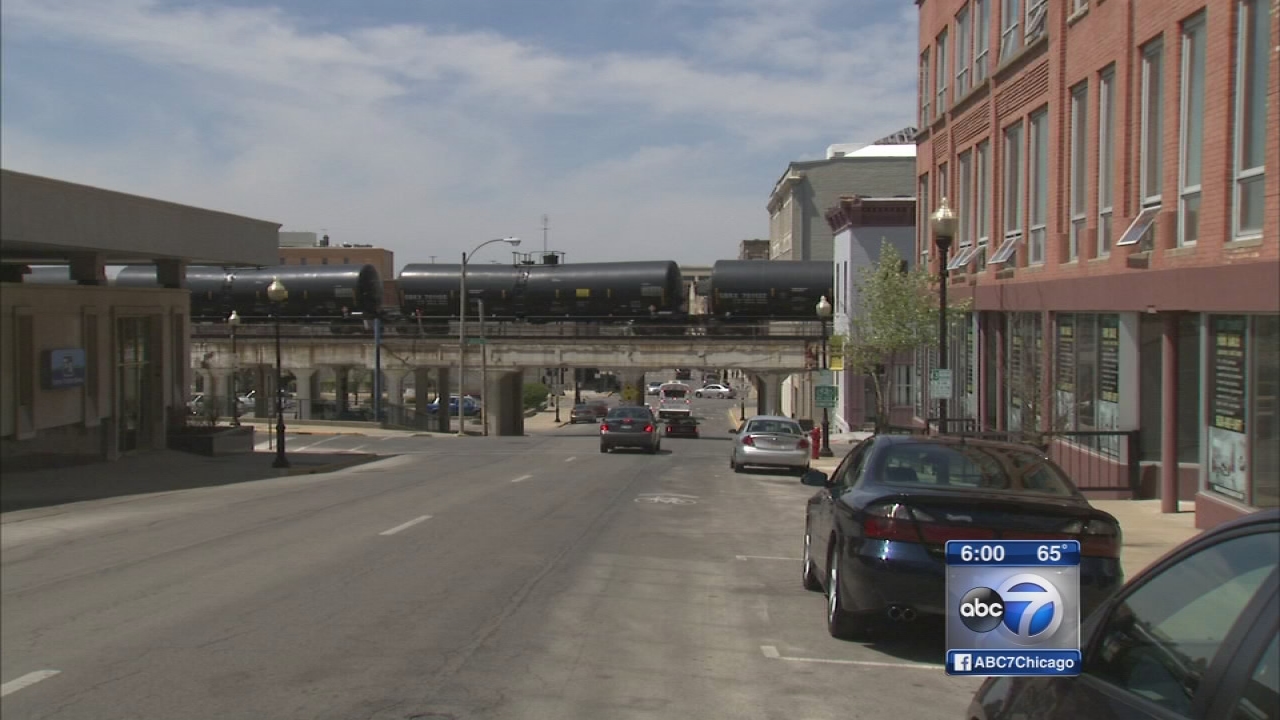 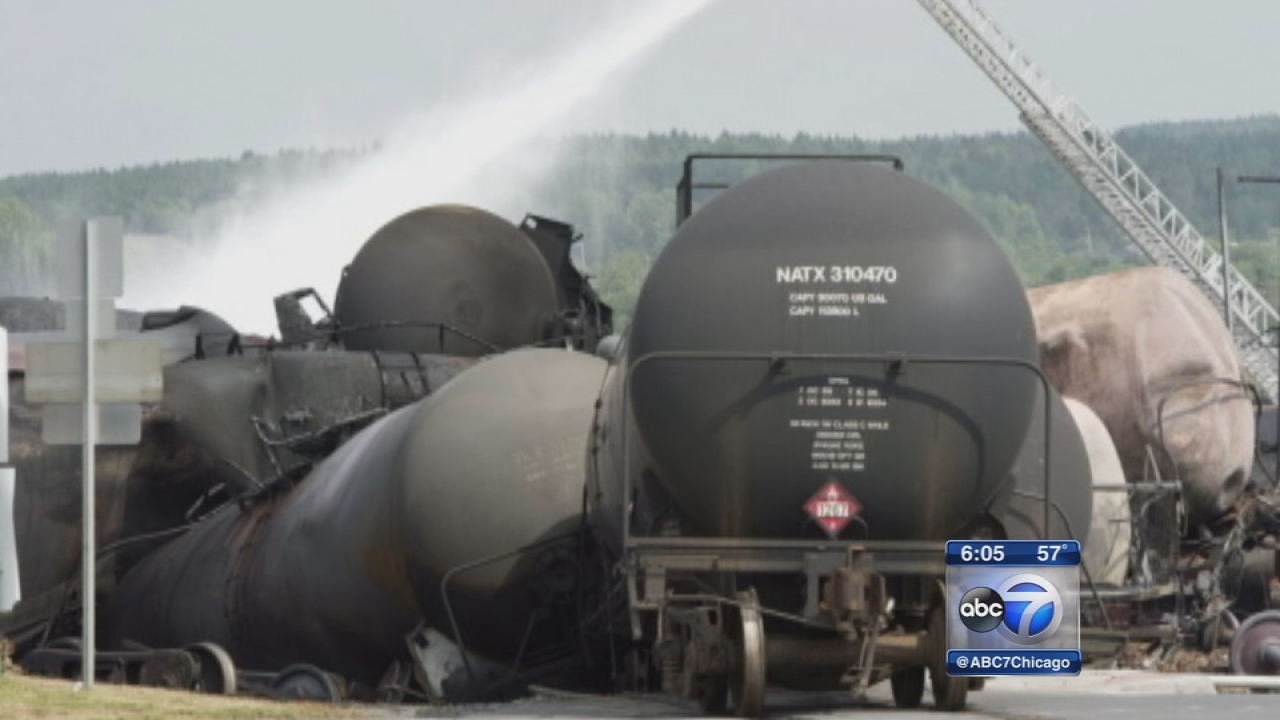 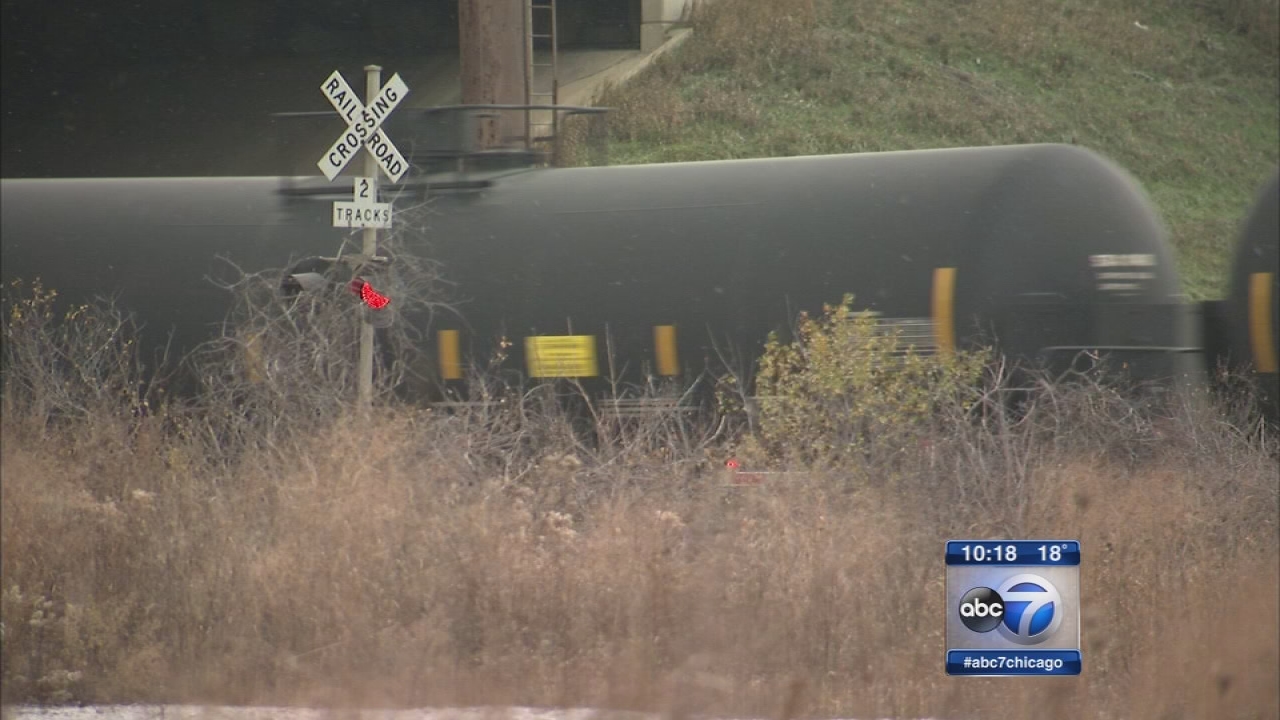 Volatile Express: Is the Chicago area prepared for a crude oil disaster? 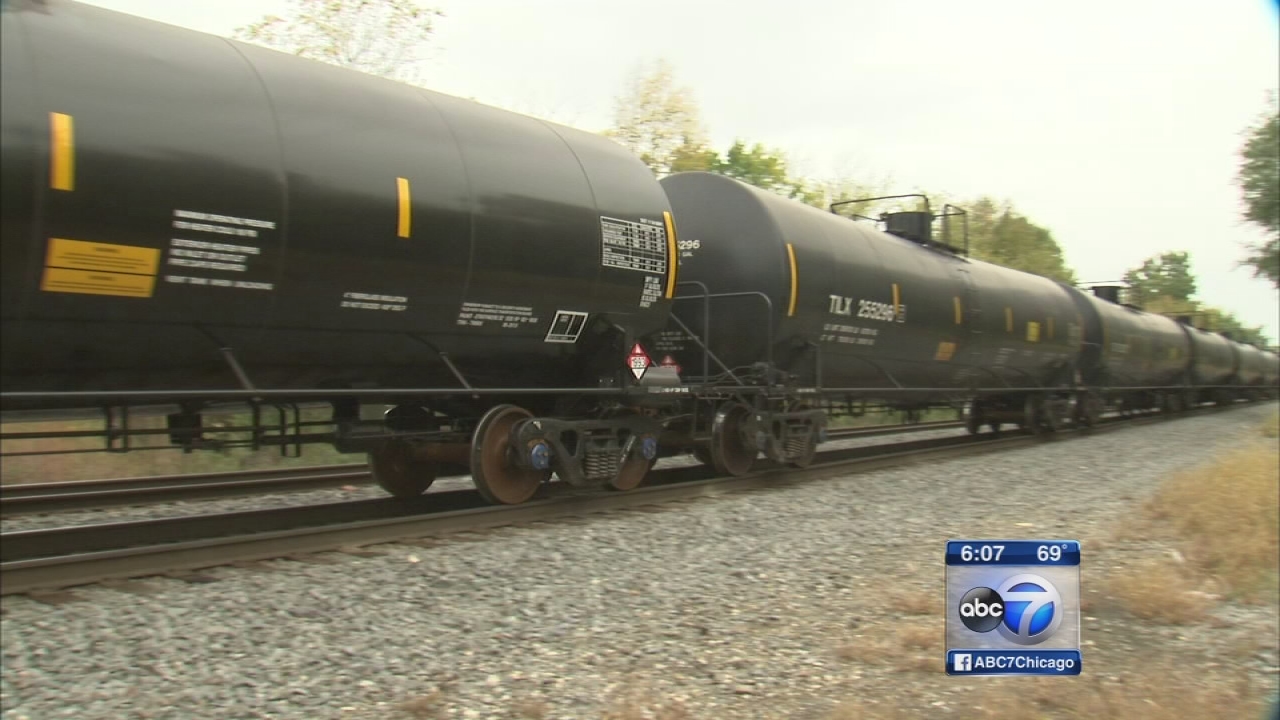 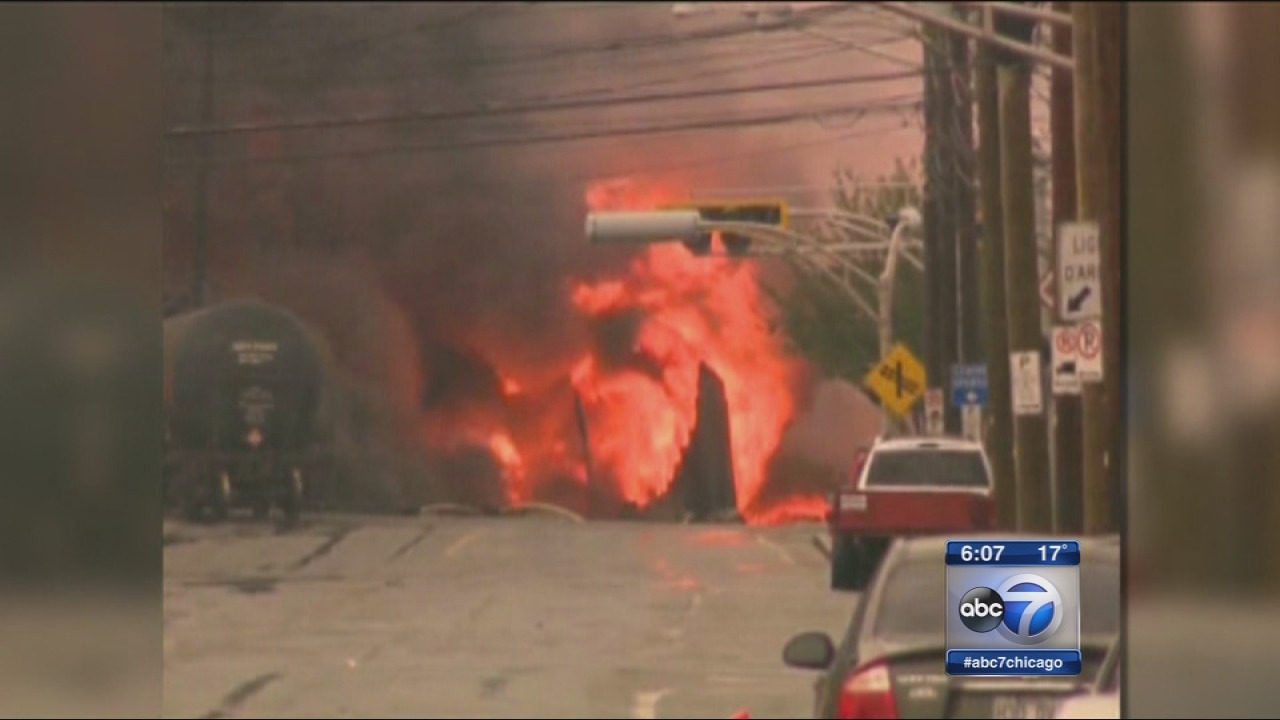