Florence Teeters, a 104-year-old Wisconsin woman, got her first hunting license this week then and nabbed a deer on her first time out.

Teeters vowed to hunt last year after she holed up with her son, Bill, in a hunting blind. The pair watched for deer together, but only Bill could take the shot.

The mother of five, who raised her children to be hunters, decided she wanted a buck of her own, CNN reported.

So, this week, she returned to the blind a licensed hunter. "Yes, it was her idea to get the license. And, yes, that was her first license," her son told the Wisconsin DNR Bureau of Law Enforcement.

And after about two hours of watchful waiting, the pair spotted a buck about 90 feet away.

"I tapped her on the knee and I pointed," the younger Teeters said. She nodded, smiled, then she took the shot.

It was a direct hit.

With her win, she became the oldest Wisconsin woman to get licensed and harvest a deer, the Wisconsin Department of Natural Resources said.

"After raising a family of hunters, this young lady chose this opportunity to partake in Wisconsin's long-established tradition of deer hunting," said DNR Secretary-designee Preston D. Cole in a news release. "This proves that Wisconsin's gun deer hunting season is for every generation."

But the centenarian is probably used to the excitement -- Bill said his mother is an avid zipliner and makes it a point to party at Mardi Gras every year. 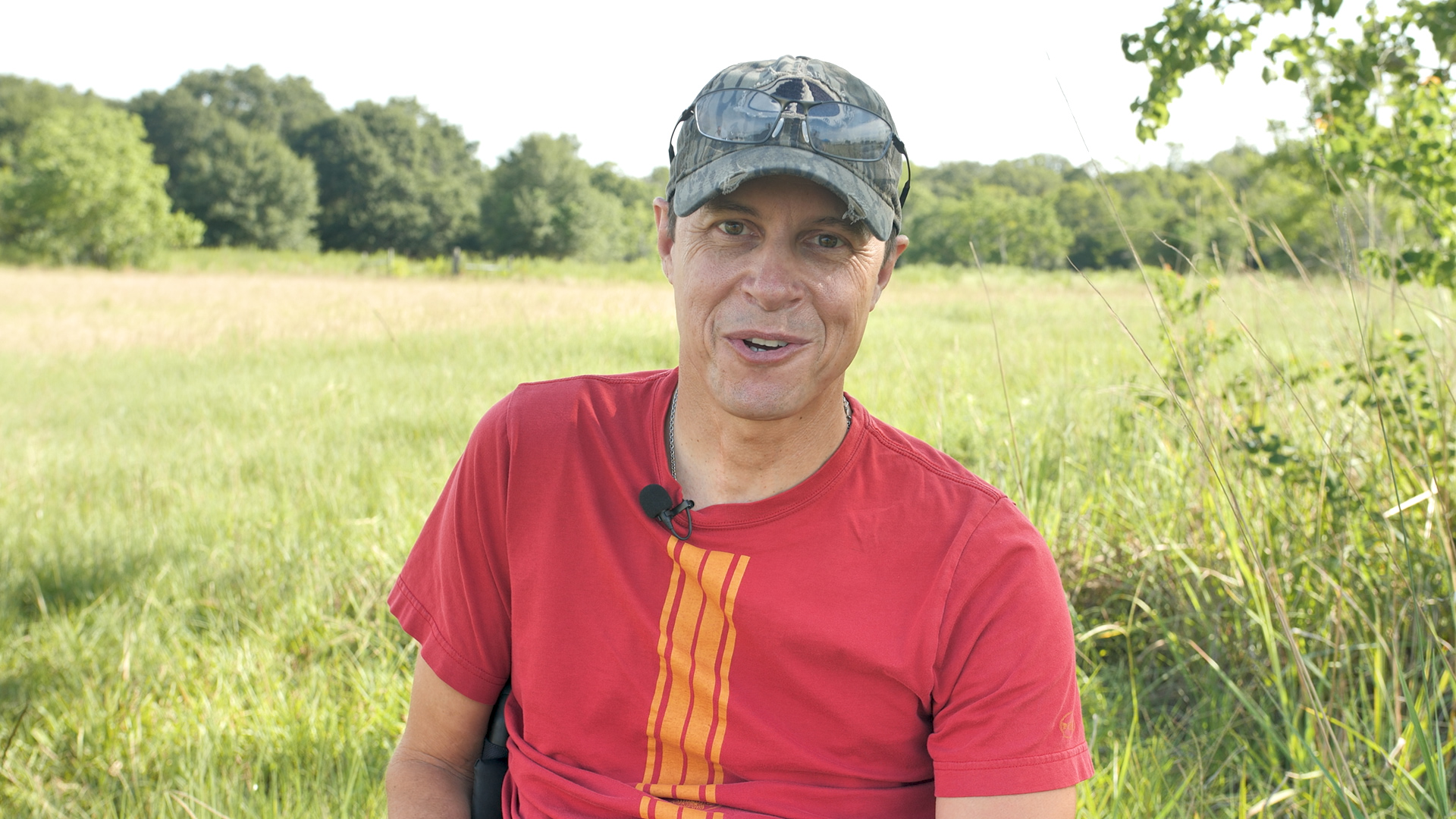 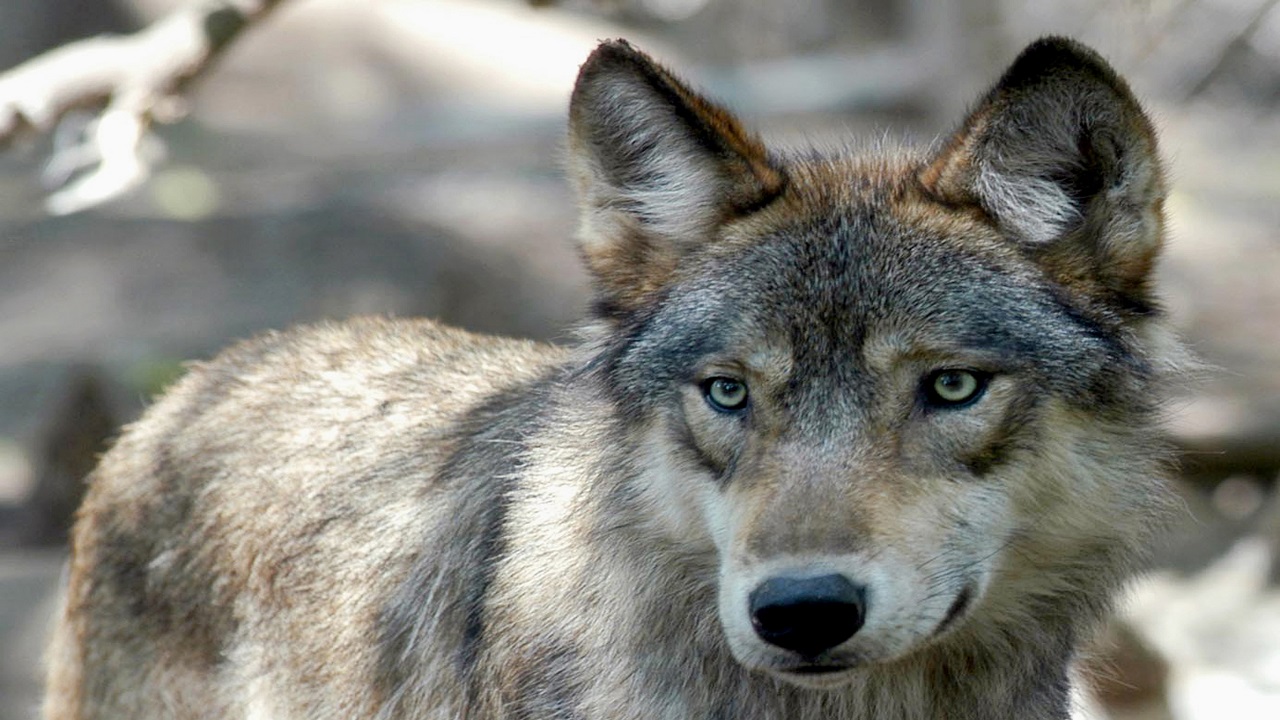 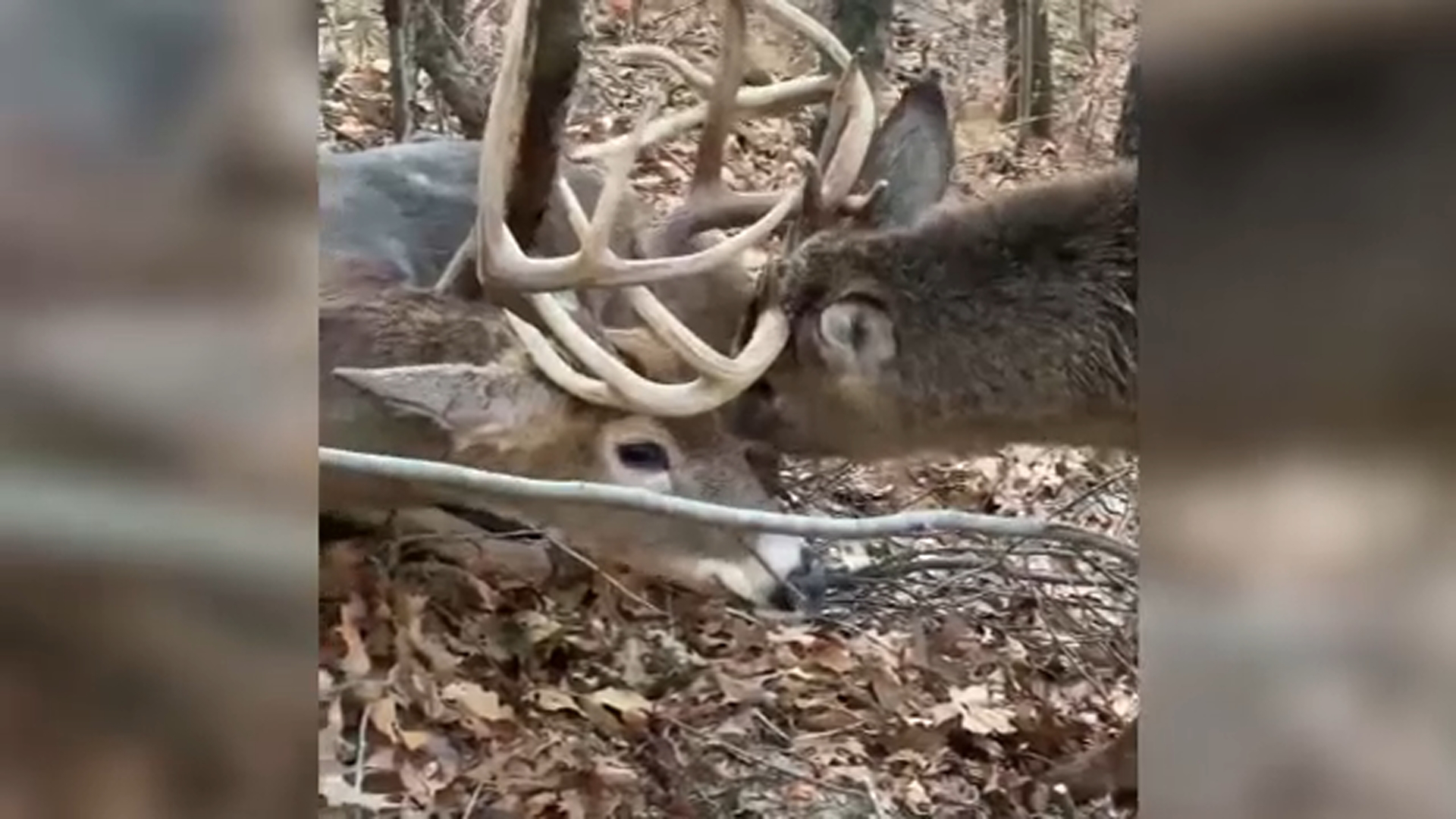 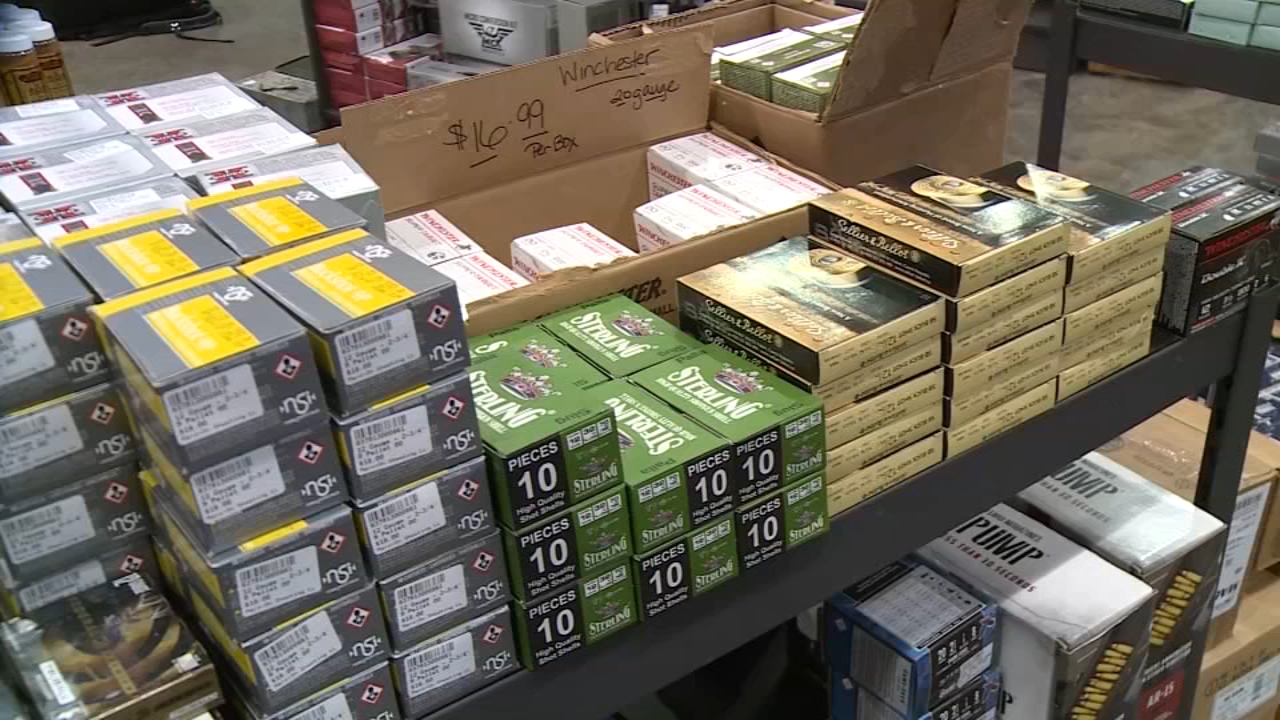