Olivia Newton-John diagnosed with cancer for the third time 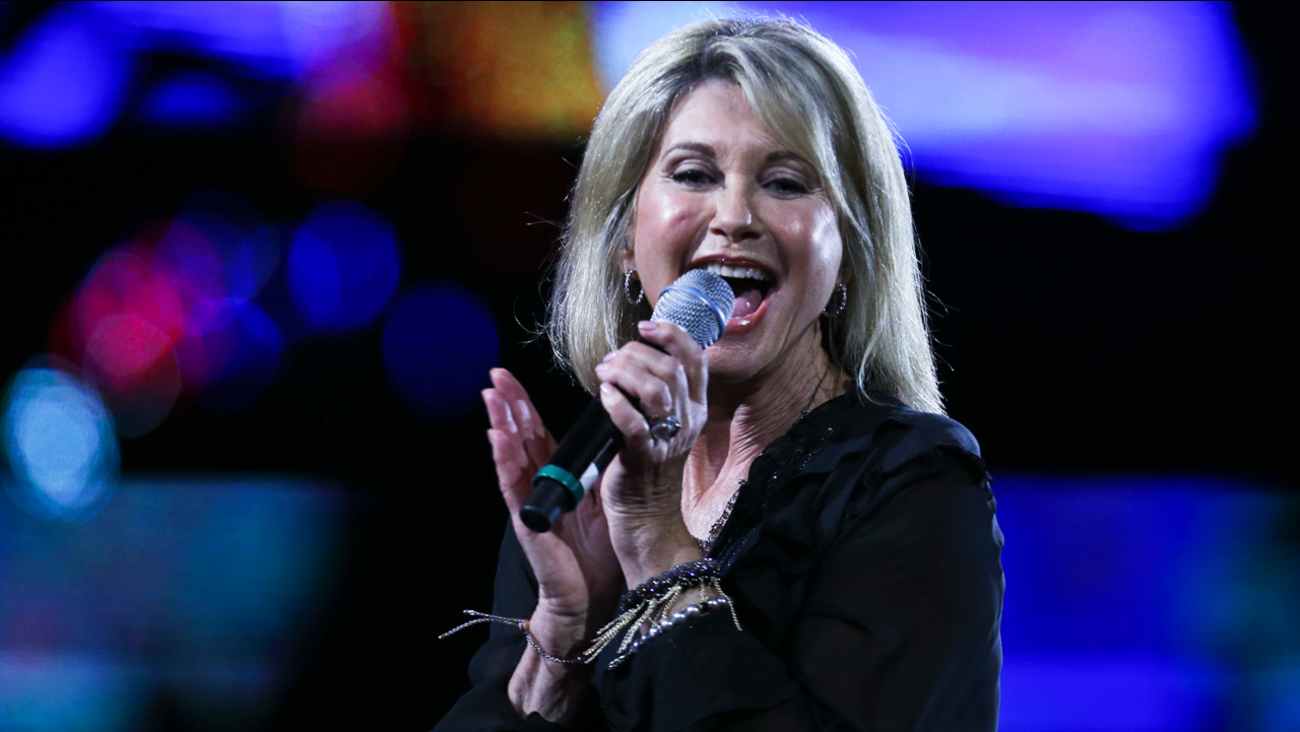 Australian superstar Olivia Newton-John has revealed she is again battling cancer, her third diagnosis in three decades, during an interview broadcast on Sunday night.

Speaking to CNN-affiliate Seven's "Sunday Night," the singer-songwriter said was treating the cancer with "modern" medicines and natural remedies after being told in 2017 she had cancer at the base of her spine.

"My husband's always there, and he's always there to support me, and I believe I will win over it and that's my goal," she told Seven.

Newton-John, who will turn 70 in a few weeks, was catapulted to fame when she starred opposite actor John Travolta in the high school musical "Grease."

Since then she has released multiple number one hit singles as well as touring internationally. In 2017 she was touring the United States with her new album "Live On."

She was first diagnosed with breast cancer in 1992 which she overcame, in the process becoming a fierce advocate for breast cancer screening.

The singer has a cancer center named after her in Melbourne, Australia, the Olivia Newton-John Cancer Wellness Research Center.

Newton-John was diagnosed for a second time in 2013, a new breast cancer which had spread to her shoulder, forcing her to postpone a tour of the US and Canada.

Following her third diagnosis, the singer told Seven she was taking cannabis oil for the pain, a treatment she hoped would one day be available in her home country of Australia.

"I'm very lucky I live in a (US) state where it's legal ... my dream is that in Australia soon it will be available to all the cancer patients and people going through cancer or any kind of disease that causes pain," she told Seven.

During an interview with CNN in 2017, Newton-John said she was grateful to still be able to sing and perform after so many years and thanked her fans.