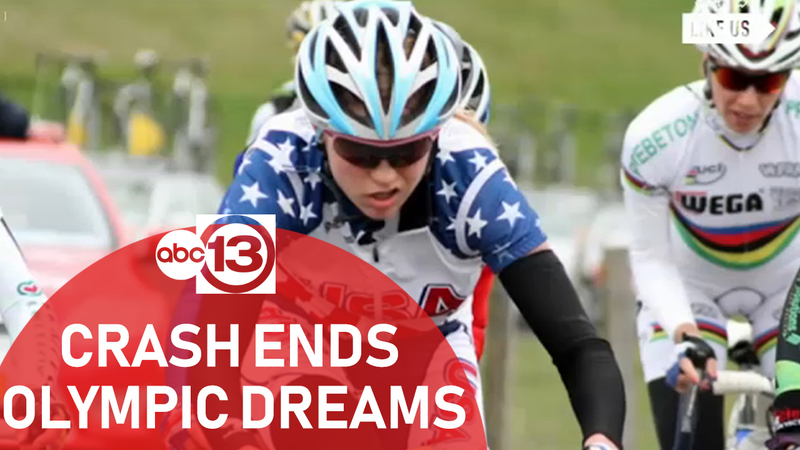 As a little girl, she competed in BMX racing and as a teen, she joined the U.S. National Team. But at age 20, a high-speed crash during a stage race in the Netherlands ended her career.

She suffered a devastating head injury that forced her to stop racing, but it also led her to a new passion.