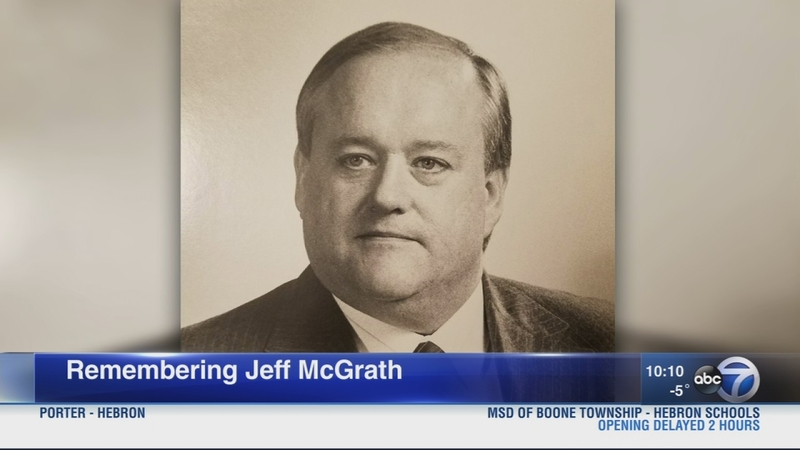 CHICAGO (WLS) -- A longtime ABC7 executive whose claim to fame was flagging Oprah Winfrey to be hired in Chicago, died Sunday morning, his wife confirmed.

Jeff McGrath, 73, died at 1:22 a.m. at Highland Park Hospital after suffering from diabetes and other illnesses, his wife Joan McGrath said.

Jeff McGrath spent 17 years at ABC7 Chicago, something his wife said he was very proud off. After leaving, he still reminisced about the people he worked with, Joan McGrath said.

He spotted Winfrey on a tape that was submitted by producer Debbie DiMaio.

"Jeff went wild about Oprah and the rest is history," Joan McGrath said.