Body found in ditch ID'd as 22-year-old who was new to town, missing 9 days 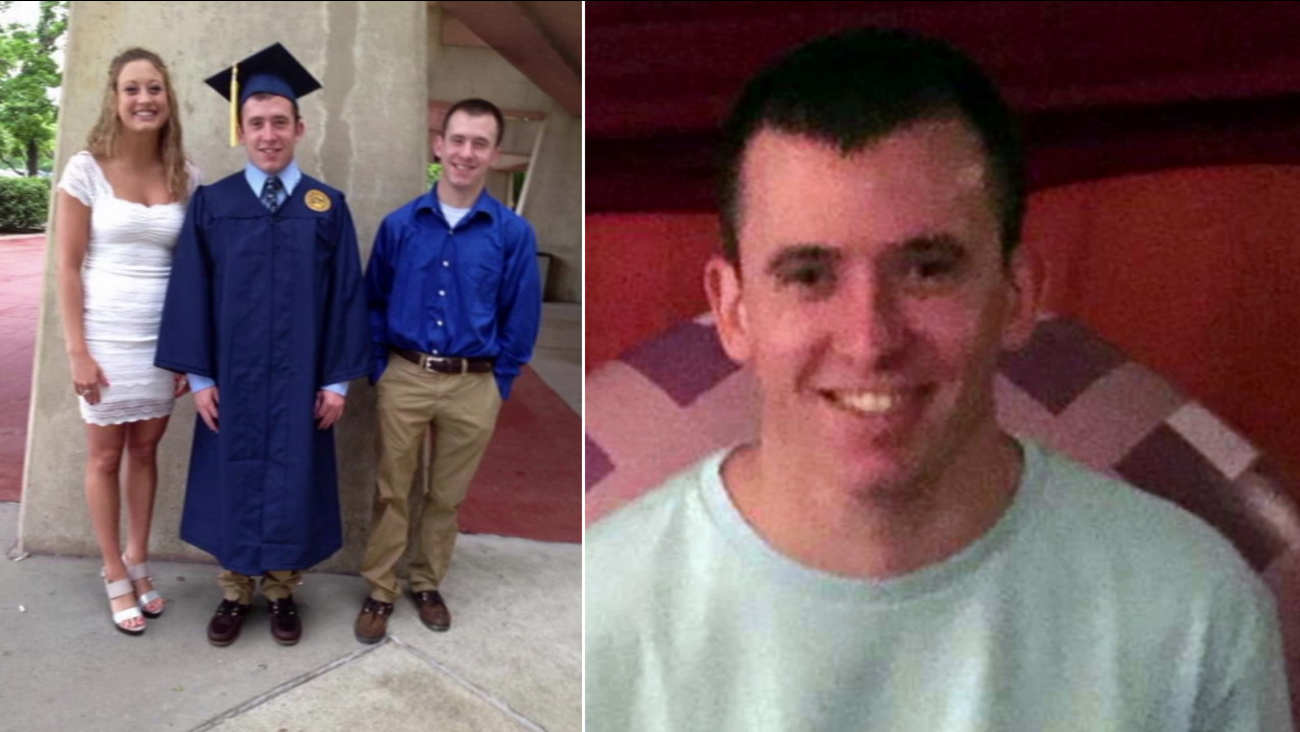 Nick Stevens, 22, is shown in two undated images above. (KABC)

SAN CLEMENTE, Calif. -- A body that was found in a drainage area near San Clemente High School has been identified as missing 22-year-old Nick Stevens, the Orange County Sheriff's Department announced Sunday morning.

His body was discovered by an Orange County Sheriff's Department Search and Rescue K9 team at about 12:30 p.m. Saturday in the flood control channel between a McDonald's restaurant and the San Clemente High School baseball field.

The 22-year-old landscape architect had moved to San Clemente a few months ago to start a new job. His close-knit family had traveled to Southern California from New York to help crews search for him.

Stevens' father, Terry, said he spoke with his son just hours before he disappeared.

Surveillance video showed Stevens going into the 7-Eleven then leaving and walking eastbound, heading up Avenido Pico, which is in the direction of his apartment that is two miles away.