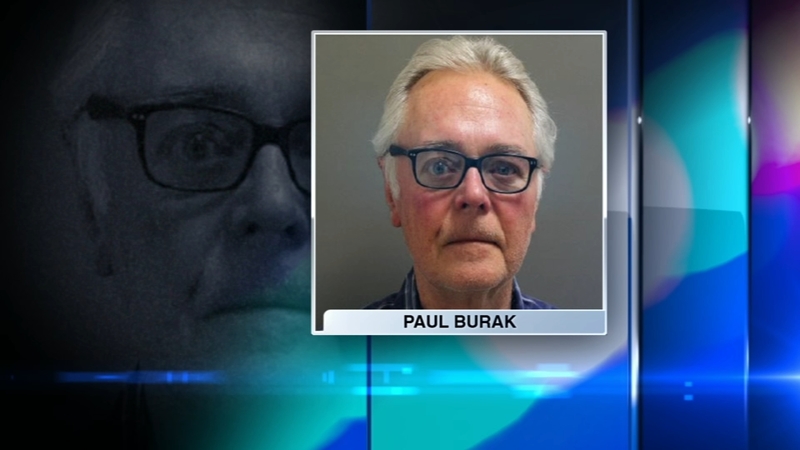 ORLAND PARK, Ill. (WLS) -- The driver suspected of a deadly Orland Park hit-and-run is a retired pastor who attended the same Christmas party as his victims, according to police.

Paul Burak, 73, of Palos Heights is charged in connection to a crash that killed a woman and injured another Wednesday night.

Investigators said Burak was driving drunk when he fatally struck 61-year-old Margaret "Rone" Leja and injured Liz Kostek near a parking lot at Orland Square Mall, then kept on driving.

Moments before the deadly crash, Burak was at the St. Michael's Parish Christmas party with both victims - who were teachers at St. Michael's School.

During bond court Saturday, a Cook County judge allowed Burak to pay a $10,000 d-bond and be released on probation. 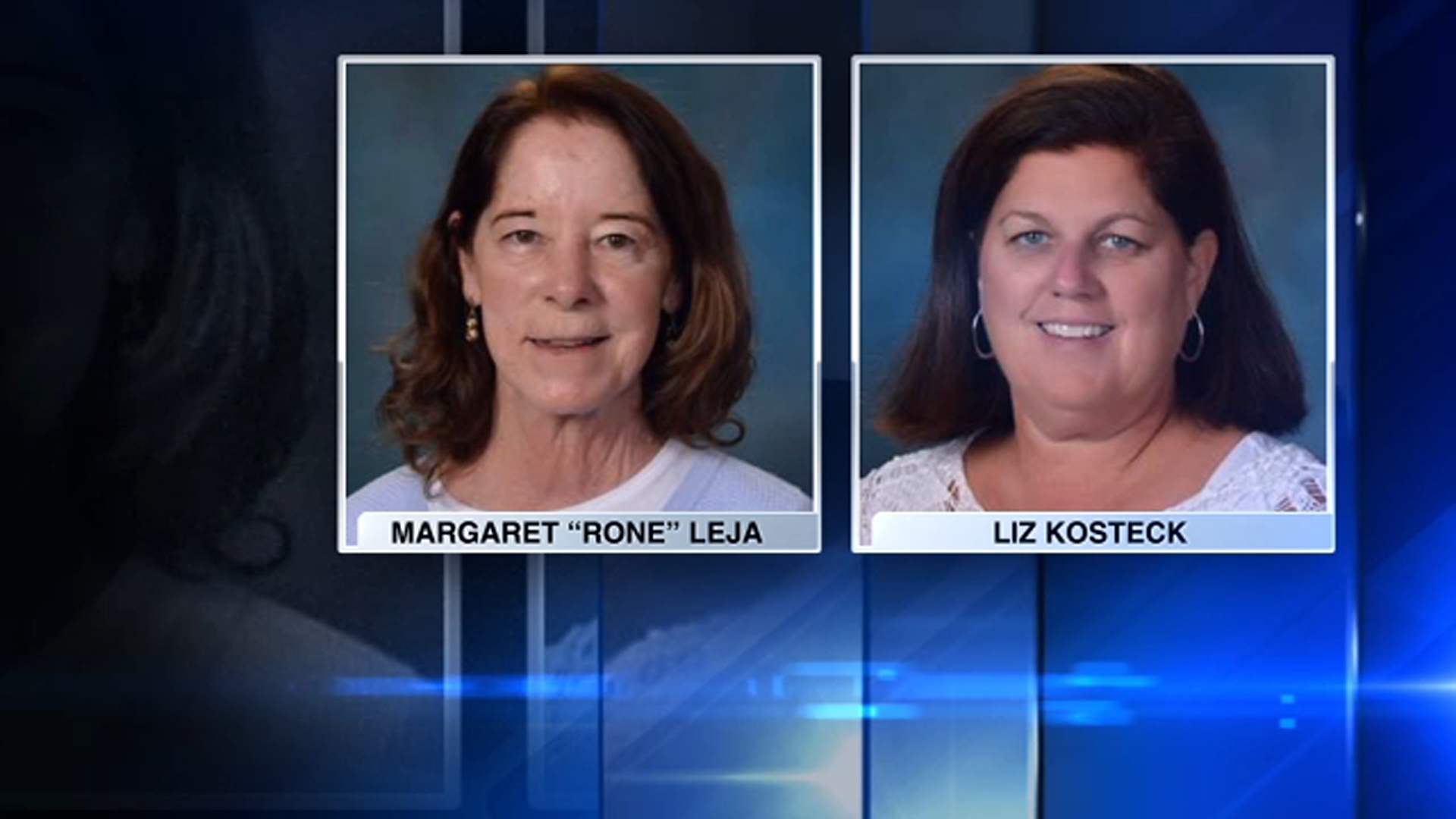 A person is in custody in relation to the hit-and-run crash that killed Margaret "Rone" Leja and injured another long-time teacher outside Orland Square Mall, police said.

Police said they detained Burak Thursday but didn't announce having a suspect until late Friday. Police Chief Tim McCarthy said his team needed to work through their investigation before sharing such an update.

The Archdiocese of Chicago has confirmed Burak's affiliation with the church in a statement, referring to him as "the retired pastor of St. Michael Parish in Orland Park, Fr. Paul Burak."

A person is in custody in relation to the hit-and-run crash that killed Margaret "Rone" Leja and injured another long-time teacher outside Orland Square Mall Wednesday, police said.

Church officials also said they are cooperating with police and added, in part, "As a community we continue to grieve the loss of Ms. Leja and the injury to Mrs. Kosteck. We again offer our heartfelt condolences, support and sympathy to their families and are keeping them and all affected by this tragedy in our prayers."

"We are shocked to learn of the recent charges placed against our former Pastor, Fr. Paul Burak, in the hit-and-run incident involving the death of Ms. Leja and injury of Mrs. Kosteck," St. Michael Parish said in a statement. "Our thoughts and prayers continue to be with their families at this time."

The parish thanked the archdiocese, local schools and the community for their support and said counselors would be at school Monday.