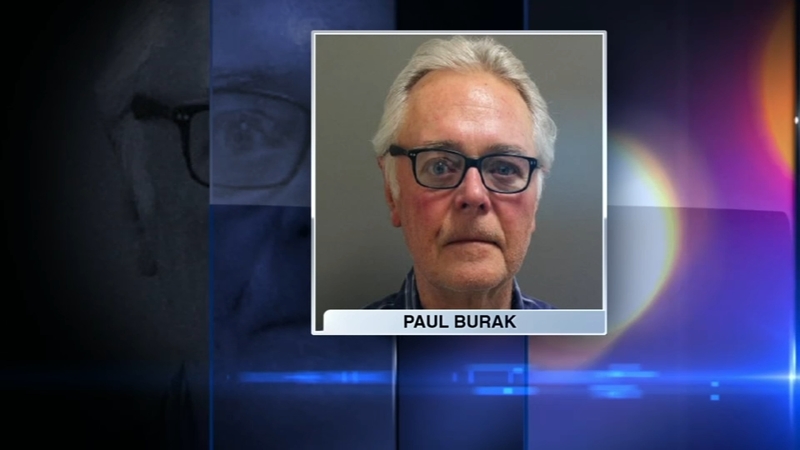 ORLAND PARK, Ill. (WLS) -- A community is in shock after a retired priest was charged in a deadly hit-and-run in Orland Park.

Many are grieving the death of St. Michael's School teacher Margaret "Rone" Leja, who police say was hit and killed by the parish's former priest Paul Burak on Wednesday night. Another educator, Liz Kostek, was also injured in the hit-and-run near a parking lot at Orland Square Mall.

The 73-year-old Palos Heights man was attending the same Christmas party as his victims prior to the crash, according to police.

Investigators said Burak was driving drunk when he hit the women, then kept on driving.

According to prosecutors, the former priest admitted to police that he was "blacked out" and drunk after drinking a Manhattan cocktail and a glass of wine.

"Total disbelief. First, I was not sure if I heard the name correctly," said Jan Brown, a friend of one of the victims.

Burak, who suffers from Parkinson's disease and glaucoma, said he had no idea that he ran anyone over.

Burak is currently out on bond and under electronic ankle monitoring at home. He hasn't responded to ABC7's requests for comment.